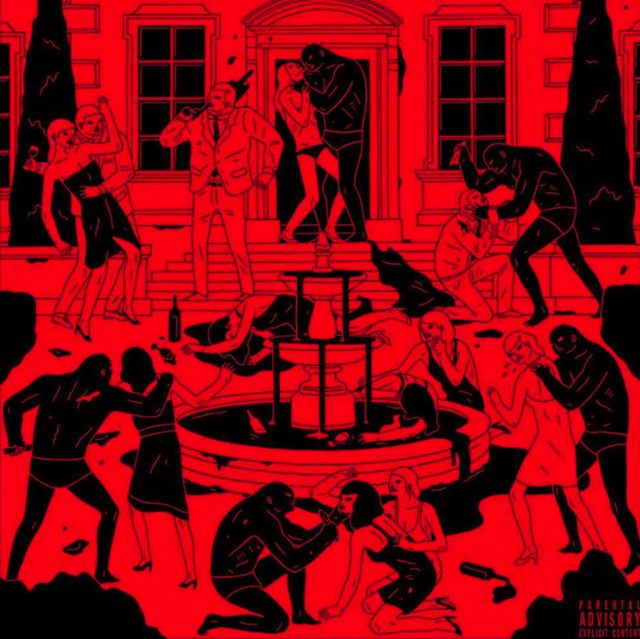 When you only make one album every decade, you have plenty of time to make it great. So you’d better. And to his credit, Swizz Beatz certainly does on Poison, his first solo release since 2007’s ill-fated and unfortunately titled One Man Band Man. But he doesn’t necessarily succeed for the reasons you might think. The superstar beatmaker and producer (and husband of Alicia Keys) reportedly cut 70 tracks for this disc, including one cut co-starring Kanye West and Bono, another featuring Bruno Mars and a collaboration with Jay Z, Nas, DMX and Jadakiss. But you won’t find any of those cuts on this 10-song set. Nor, to be honest, will you find much rapping from Swizz. In fact, he doesn’t even produce all the tracks himself. Instead of using the disc to show off his mega-famous friends — or his own so-so vocal stylings — he takes a step back into the roles of ringleader, overseer and cheerleader, allowing the artists to have more creative rein. It pays off handsomely; although it clocks in just under 33 minutes, Poison starts off strong and never lags, moving swiftly and purposefully from one deep, dark, deadly and distinctively devastating groove to another. And even without Bono and Bruno, there’s still plenty of star power to go around: Lil Wayne, Giggs, Kendrick Lamar, Nas, 2 Chainz and French Montana are just a few of the artists rocking the mic, while AraabMuzik, MusicMan Ty and Avery Chambliss help Swizz work the boards. With a cast like this, it’s no wonder Poison is a potent knockout that leaves you wanting more. And hoping it doesn’t take Swizz another decade to administer a second dose.