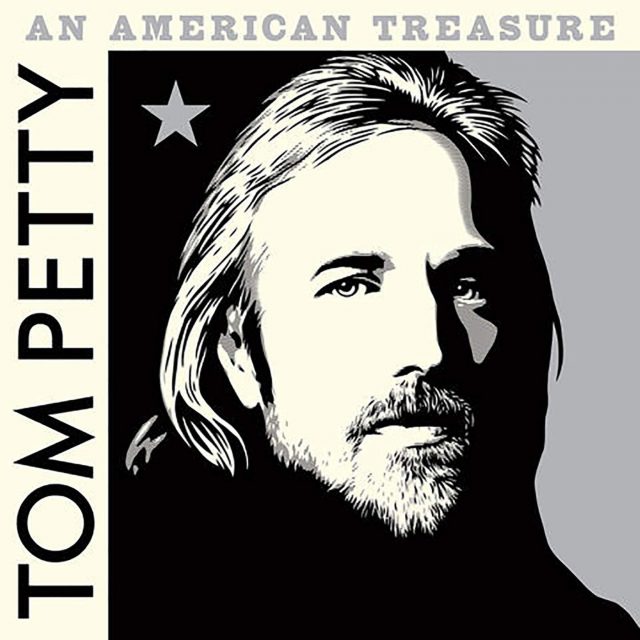 How do you sum up the career of an artist like Tom Petty? And perhaps more importantly, how do you do it in a way that the famously principled and uncompromising singer-guitarist wouldn’t have completely hated? This is how. An American Treasure, a four-disc box set being released on the eve of the first anniversary of Petty’s death, is the rare posthumous box that illuminates its subject without diluting his legacy — and rewards fans without picking their pockets. Give credit to Petty’s wife Dana and daughter Adria, who spearheaded the project. And save some for longtime Heartbreakers guitarist Mike Campbell and keyboardist Benmont Tench, who produced the set with recording engineer Ryan Ulyate. The secret to their success? Avoiding the obvious and understandable temptation to turn the project into an overblown greatest-hits compilation. Instead of taking the easy road, they planned out a far more interesting route, compiling a 63-track deep dive that chronicles, celebrates and examines Petty’s lengthy career from different angles and perspectives. Which means that plenty of his biggest hits (including American Girl, Refugee, The Waiting and Free Fallin’, among many others) are nowhere to be found. And instead of the familiar studio versions of the few classics that actually are here, you get alternative studio versions or live recordings — some significantly different. And you get newly remastered versions of some deeper album cuts that you might not remember unless you’re a true devotee. And of course, you get about a dozen previously unreleased outtakes, demos and leftovers dating all the way back to Lost in Your Eyes, an old Mudcrutch number from 1974. It’s a keeper — but so are other rarities like the jangling folk-rocker Surrender, the R&B groover Keep a Little Soul, the retro-poppy Keeping Me Alive, the breezy hometown ode Gainesville, the rockabilly boogie raver Lonesome Dave, the bluesy shuffle Two Men Talking and plenty more. In fact, there’s virtually no filler on the set at all; pretty much every cut has something interesting to offer. And the best are good enough to make you wonder how they fell through the cracks back in the day. So ultimately, the joyful and thoughtful An American Treasure sounds less like a posthumous anthology and more like a retrospective that Petty might have assembled himself. Which is surely the best compliment you could pay it.