Home Read 3.2 | The Rules Have Changed 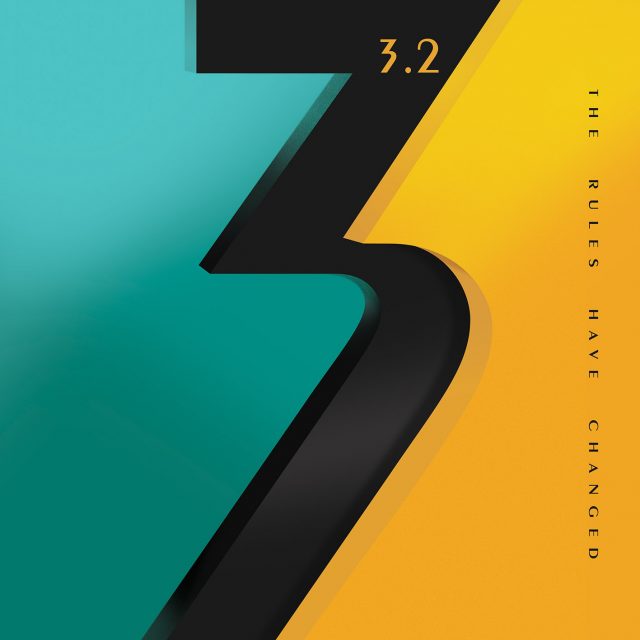 First there was 3. Now there is one — singer, composer, multi-instrumentalist and producer Robert Berry. Prog fans may remember him from 3, his short-lived, long-forgotten 1980s trio with none other than keyboardist Keith Emerson and drummer Carl Palmer. A few years ago, the reunited trio were about to record a followup to their 1988 album … To The Power of Three when Emerson took his own life. As a tribute to the legendary musician and his legacy, Berry finished the album on his own, taking inspiration and direction from musical snippets and ideas Emerson left behind on cassette tapes and phone recordings. It shows in these eight intricately structured compositions, which place those melodies, sounds and themes front and centre with Berry’s proficient (if somewhat generic) vocals. Despite the Frankenstein tactics and Berry’s one-man-band approach, the disc comes off as reasonably coherent and cohesive, encompassing both the stately classical grandeur, classic-rock power and playful energy that defined Emerson’s range — though it lacks the spark of mad genius that also permeated his finest work. So ultimately, The Rules Have Changed falls short of what the band members could have created together. But it does stand as a fine, fitting monument to a beloved artist and his final creation.