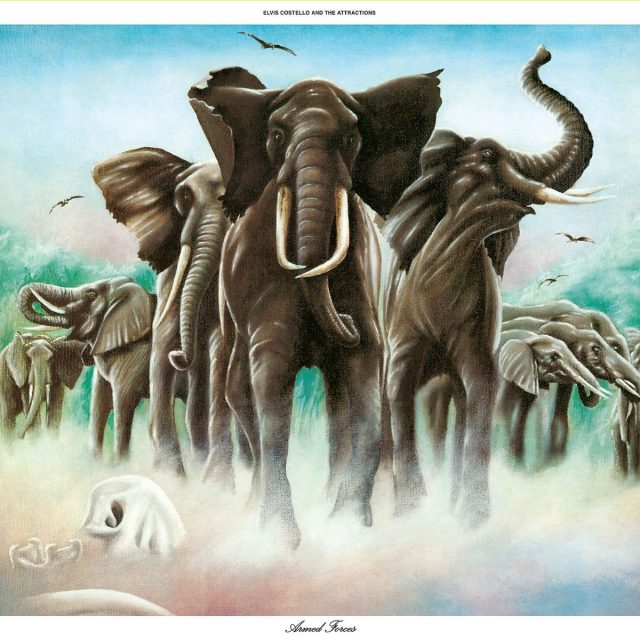 These came out in 2003 – or at least that’s when I got them. Here’s what I said about them back then (with some minor editing):

If you’re an Elvis Costello fan — or a reader of these pages — you probably know Rhino Records has been reissuing chunks of Costello’s back catalogue every six months or so. 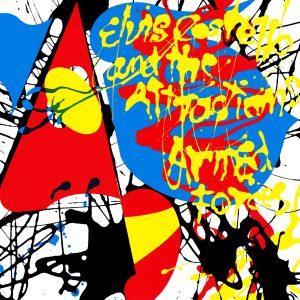 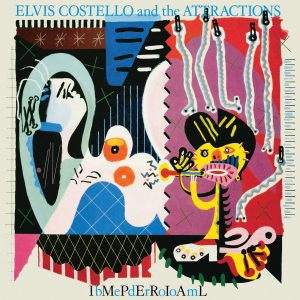 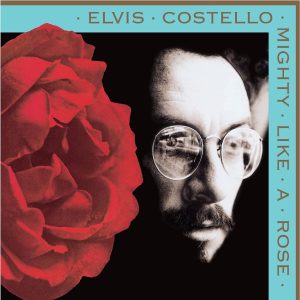 This third batch, like the previous release, contains one title from each of the past three decades: 1979’s Armed Forces, 1982’s Imperial Bedroom and 1991’s Mighty Like A Rose. Like before, each of them comes with crisply remastered tracks, full lyrics, liner notes by Costello and — best of all — a full CD of demos, live cuts, alternate versions, outtakes, singles and B-sides. And like before, the best stuff tends to be the oldest. Armed Forces is easily the most appealling set, mainly for cuts like Accidents Will Happen, Oliver’s Army and (What’s So Funny ’Bout) Peace, Love and Understanding?, but also for the unedited version of the Live At Hollywood High gig that dominates the second disc. Imperial Bedroom is the runner-up, with memorable cuts like Shabby Doll, Almost Blue and Man Out If Time, accompanied here by a whole raft of demos, alternate takes and vintage Motown covers like Night Time and From Head To Toe. Finally, there’s the bitter Mighty Like A Rose, whose darker tone and less accessible tracks are for dedicated Costellophiles only — although the quirky jazz-pop ditty Put Your Big Toe In The Milk Of Human Kindness is almost worth the price of admission on its own.