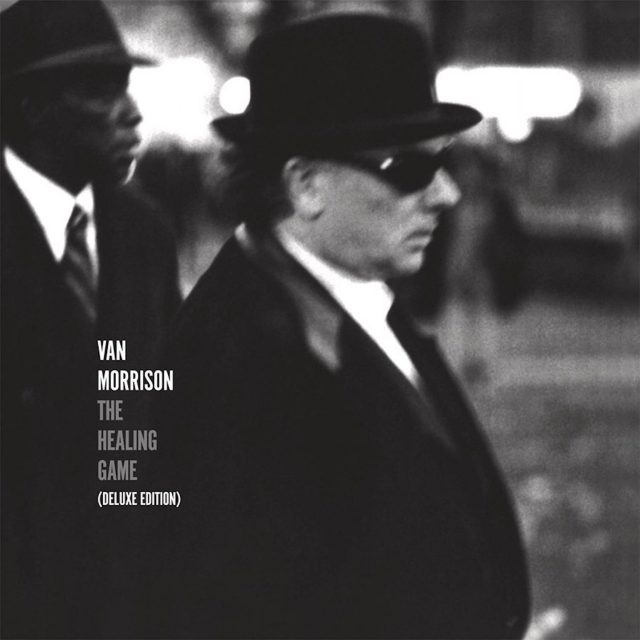 As musicians’ problems go, Van Morrison has a pretty good one: The Belfast Cowboy puts out so many albums — and so many great albums — that some keepers inevitably end up falling through the cracks. Such was the case with 1997’s The Healing Game, his 26th studio release. Though it earned mixed reviews at the time, coming on the heels of some jazzy covers sets and tribute discs, with hindsight this collection of meditative soul, R&B and folk now appears a fittingly titled affair that kicked off a return to form that more or less continues to this day. So it’s only fair that the disc is the latest entry in Morrison’s vast catalogue to benefit from a deluxe makeover and massive upgrade. The original 10-song set has been expanded to a three-disc, four-hour set that includes alternate versions of several songs, leftover tracks that were doled out on soundtracks and compilations, collaborations with John Lee Hooker, Carl Perkins and Lonnie Donegan, and a full 1997 performance from the Montreux Jazz Festival. Granted, most of it has been released or bootlegged before, but the previously unissued Perkins tracks — rollicking rockabilly romps through Boppin’ the Blues, Matchbox, Sittin’ On Top of the World and more — and the terrific, transcendent live show (which also features Tore Down a la Rimbaud, Tupelo Honey and other classics) are more than enough to make this an essential addition to even the most casual Morrison fan’s collection. Now you just have to find the time to listen to it. Which, come to think, is not a bad problem to have either.