Prescilla Una gets lifted by love in her new single and video Up — premiering exclusively on Tinnitist.

The Toronto singer-songwriter’s latest track is a slice of fittingly upbeat pop that features a bouncy groove, a strong melody, hopeful lyrics and even a sax solo to boot. It’s music that’s easy to love, made by a woman who has always loved music.

Born and raised in the melting pot of Toronto, Una’s first memory of a song was by Madonna. In public school, she joined the choir, learned how to play the flute and was always top in music classes. 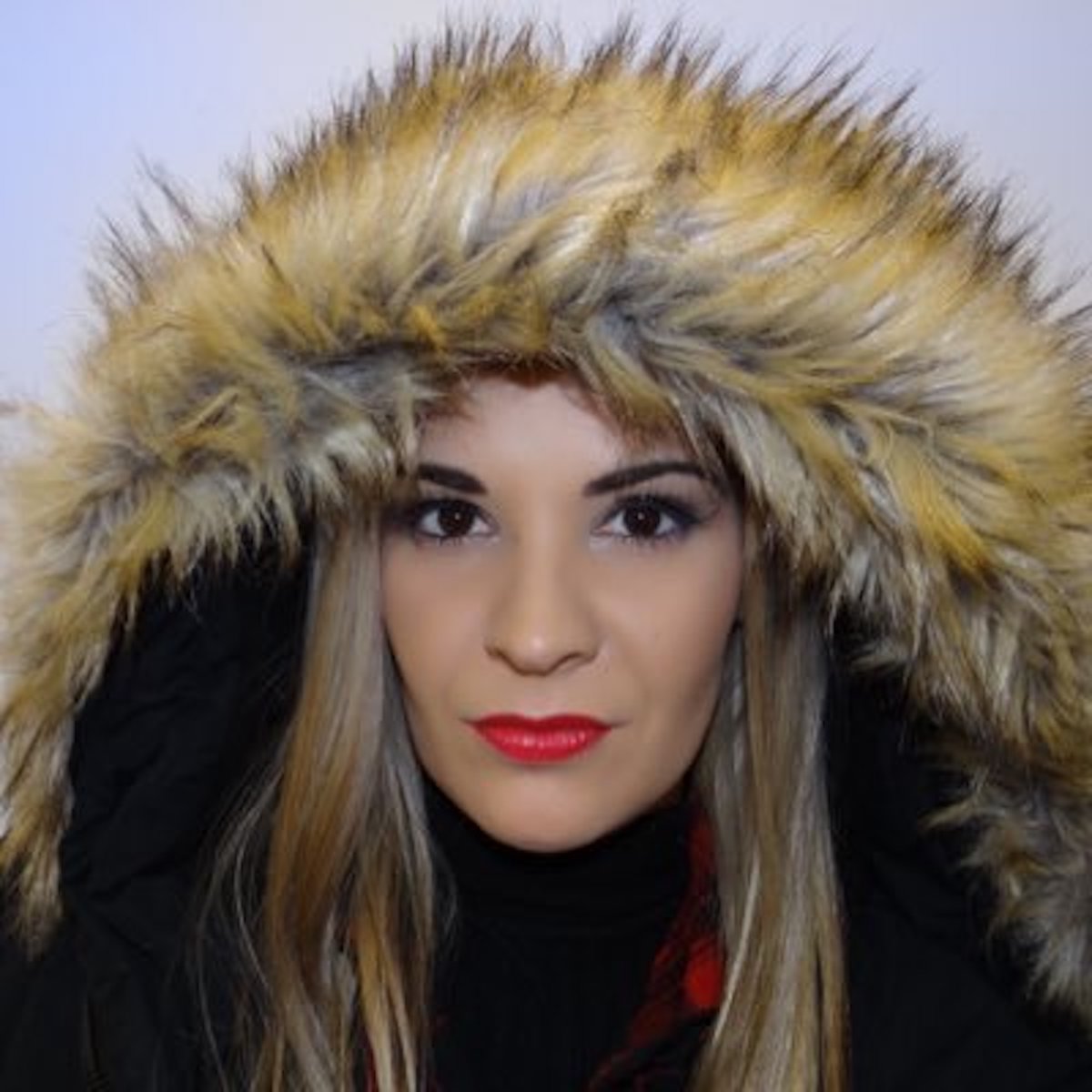 Following the birth of her second daughter in 2008, she had an epiphany to pick up the guitar — and after kicking a drug addiction in 2012, Una began her professional musical journey, playing open mics in Toronto and Montreal. In 2013, she was accepted for a federally funded entrepreneurship program and formed her own label, Peaceful Revolution Music. The following year, she released her self-produced debut Music Therapy, a mix of rock, dance and singer-songwriter compositions.

She is currently working towards the completion of her sophomore album Enlighten. It will feature a more commercial pop sound while highlighting Una’s evolution as a songwriter and producer. Onward and upward. 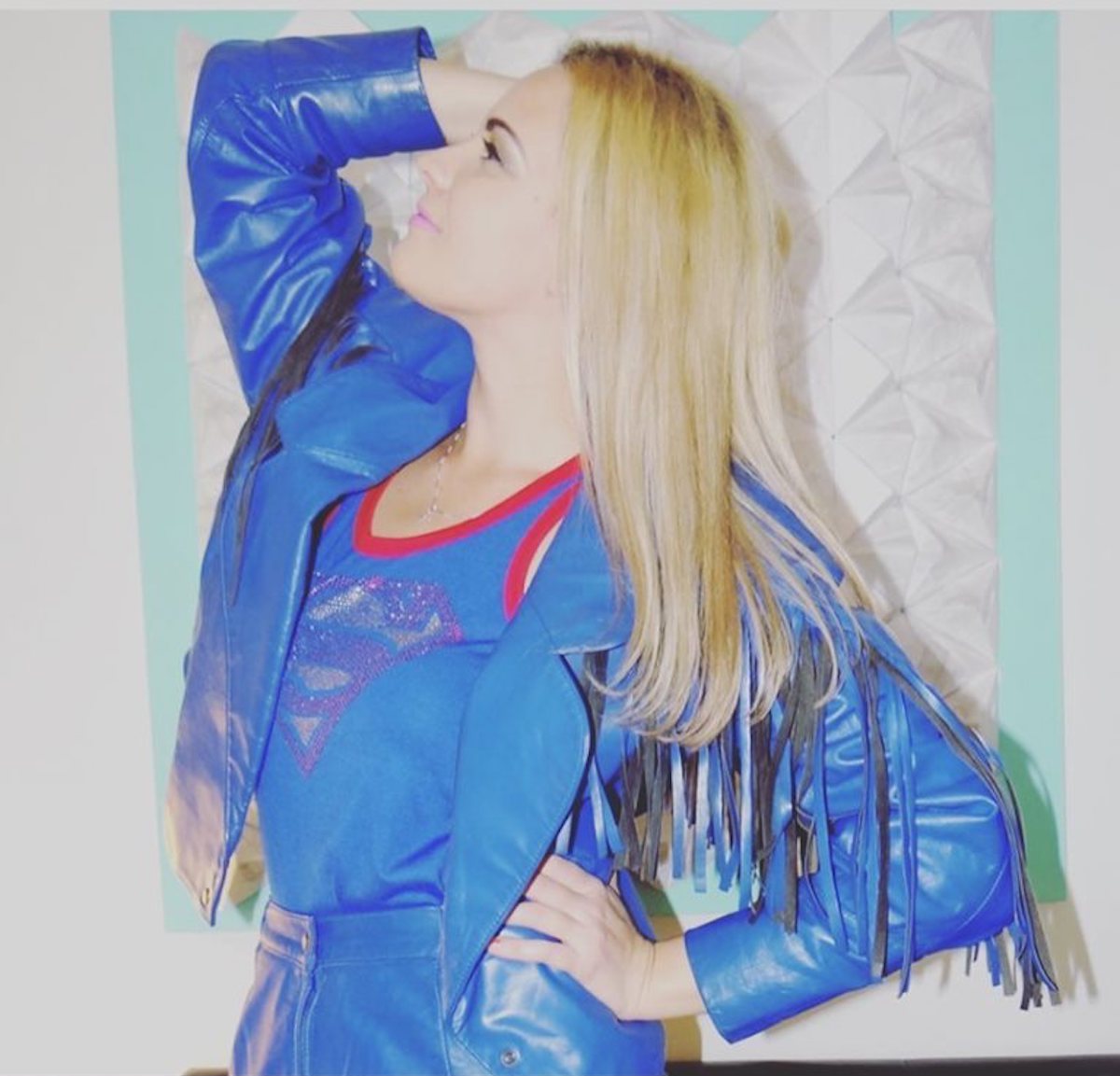