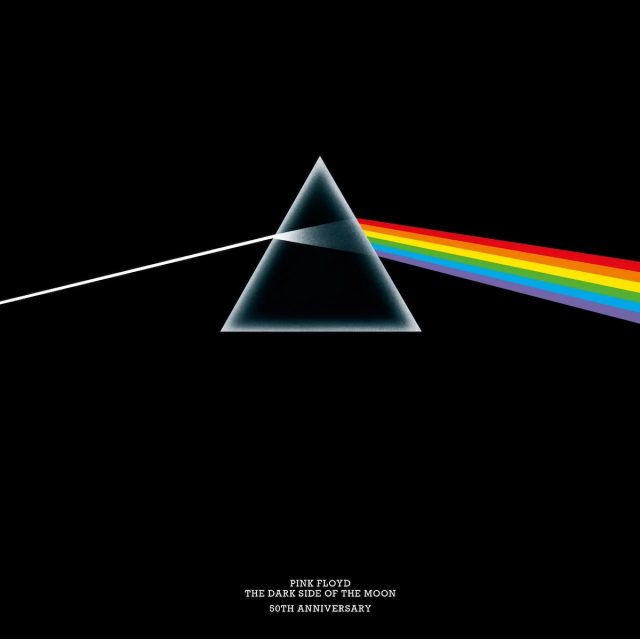 I would say there are two kinds of people in the world — those who have owned a copy of Dark Side Of The Moon and those who don’t — but I honestly don’t know anybody who hasn’t had an LP, CD or 8-track of Pink Floyd‘s ubiquitous 1972 release at some point in their life. But whichever category you’re in, good news: The Floyd (and their record label) are here to sell you another box set version to celebrate the 50th anniversary of its release. Money, it’s a gas. Here’s the official line:

THE EDITED PRESS RELEASE: “Pink Floyd’s landmark release The Dark Side Of The Moon is being reissued as a deluxe box set to celebrate the 50th anniversary of one of the best-selling albums of all time. Newly remastered, the box set will be released on March  24, Sony Music has announced.

One of the most iconic and influential albums ever, The Dark Side Of The Moon continues to find new audiences globally. The album was partly developed during live performances, and the band premiered an early version of the suite at London’s Rainbow Theatre several months before recording began. The Dark Side Of The Moon is the eighth studio album by Pink Floyd, originally released in the U.S. on March 1 and then in the U.K. on March 16 1973. The new material was recorded in 1972 and 1973 at EMI Studios (now Abbey Road Studios) in London. The iconic sleeve, which depicts a prism spectrum, was designed by Storm Thorgerson of Hipgnosis and drawn by George Hardie. The Dark Side Of The Moon has sold over 50 million copies worldwide.

The new deluxe box set includes CD and gatefold vinyl of the new 2023 remastered studio album and Blu-Ray + DVD audio featuring the original 5.1 mix and remastered stereo versions. The set also includes additional new Blu-ray disc of Atmos mix plus CD and LP of The Dark Side Of The Moon – Live At Wembley Empire Pool, London, 1974. For full details see listing below.

Simultaneously, on March 24, the CD and first-ever vinyl issue of Pink Floyd’s The Dark Side Of The Moon – Live At Wembley Empire Pool, London, 1974 will be released independently. It was originally recorded in November 1974 as part of the band’s winter tour and this is the first time it will be available as a stand-alone album, with artwork featuring an original 1973 line-drawn cover by George Hardie.

The book Pink Floyd – The Dark Side Of The Moon: 50th Anniversary will also be published separately by Thames & Hudson on March 24 to coincide with the box set release. Curated by photographer Jill Furmanovsky and art directed by Hipgnosis co-founder Aubrey Powell, this LP-sized volume showcases rare and previously unseen photographs taken during The Dark Side Of The Moon tours of 1972-1975 and was created with the involvement of the band members.

The 50th-anniversary release will also be celebrated as Pink Floyd invite a new generation of animators to enter a competition to create music videos for any of the 10 songs on the iconic 1973 album. Pink Floyd has a rich history of collaborating with animators from the beginnings of the band (Ian Emes, Gerald Scarfe, etc.), and in some cases the visuals that accompany the songs have become synonymous with the music itself. The 50th anniversary will be no exception. The band would like to give all animators an opportunity to present a fresh take on these timeless aural works. Animators can enter up to 10 videos, one per song on the album. A winner will be selected from a panel of experts which will include Pink Floyd’s Nick Mason, Aubrey ‘Po’ Powell (Pink Floyd’s creative director) and the British Film Institute. The deadline for submissions is Nov. 30, 2023. To enter and for more information go HERE.

On Feb. 27 1973, EMI Records held a press conference for the debut presentation of Pink Floyd’s new album The Dark Side Of The Moon at the London Planetarium. Although the planetarium dome could only show an array of stars, constellations and images of the cosmos whilst the music played, it was an unprecedented success. Fifty years on, in recognition of the iconic album and with the help of huge strides in technology, an official full dome experience with stunning visuals of the solar system and beyond and played out to 42 minutes of The Dark Side Of The Moon will be released in planetariums around the world in March. Contact your local planetarium for any screening details.

The show itself will be divided between the 10 tracks off the album, in chronological order, each having a different theme; some futuristically looking forward and some a retro acknowledgment to Pink Floyd’s visual history, all relating to a time and space experience, embracing up to the minute technology that only a planetarium can offer. It promises to be immersive; an all-encompassing surround sound and visual treat that will transcend reality and take you way beyond the realms of 2D experience.”

Pink Floyd | The Dark Side Of The Moon
50th Anniversary Edition:

CD2 – THE DARK SIDE OF THE MOON: LIVE AT WEMBLEY EMPIRE POOL, LONDON, 1974
Mixed by Andy Jackson in gatefold sleeve with 12-page booklet

LP1 – THE DARK SIDE OF THE MOON
Remastered original studio album in gatefold, with original posters and stickers

LP2 – THE DARK SIDE OF THE MOON: LIVE AT WEMBLEY EMPIRE POOL, LONDON, 1974
In gatefold, with 2 posters 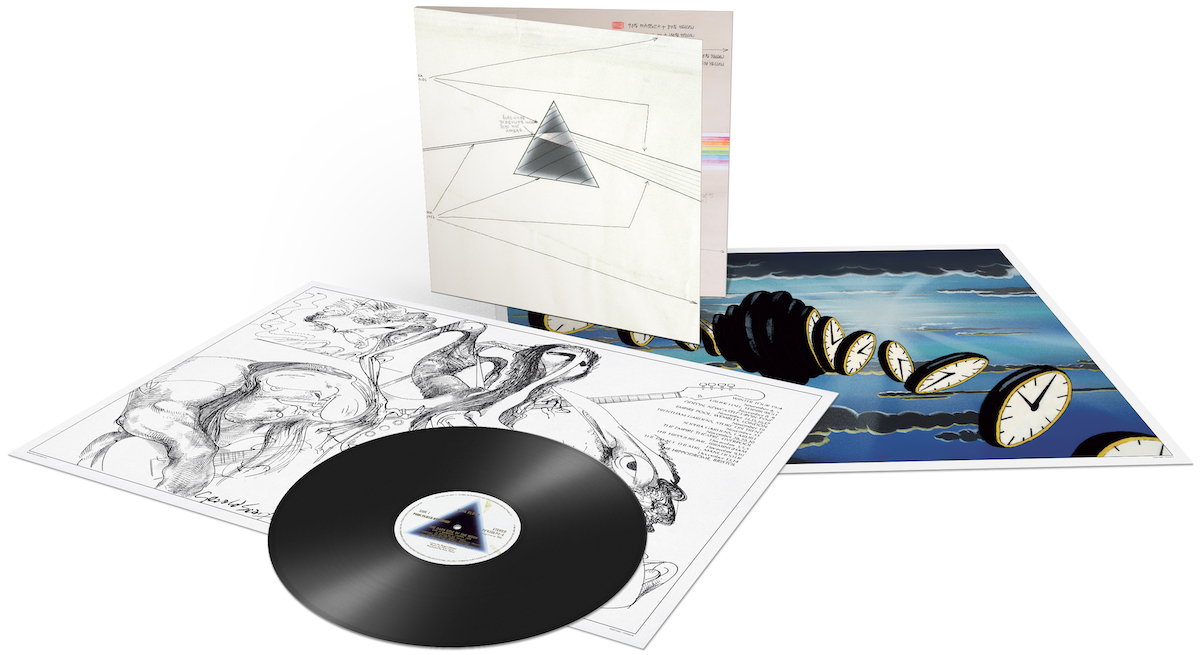 REPLICAS OF 2×7” SINGLES in Harvest bags:
7″ Single 1 Money/Any Colour You Like
7″ Single 2 Us And Them/Time

REPLICA OF EMI PAMPHLET AND INVITE TO PREVIEW OF DARK SIDE OF THE MOON AT THE LONDON PLANETARIUM ON FEB. 27 1973 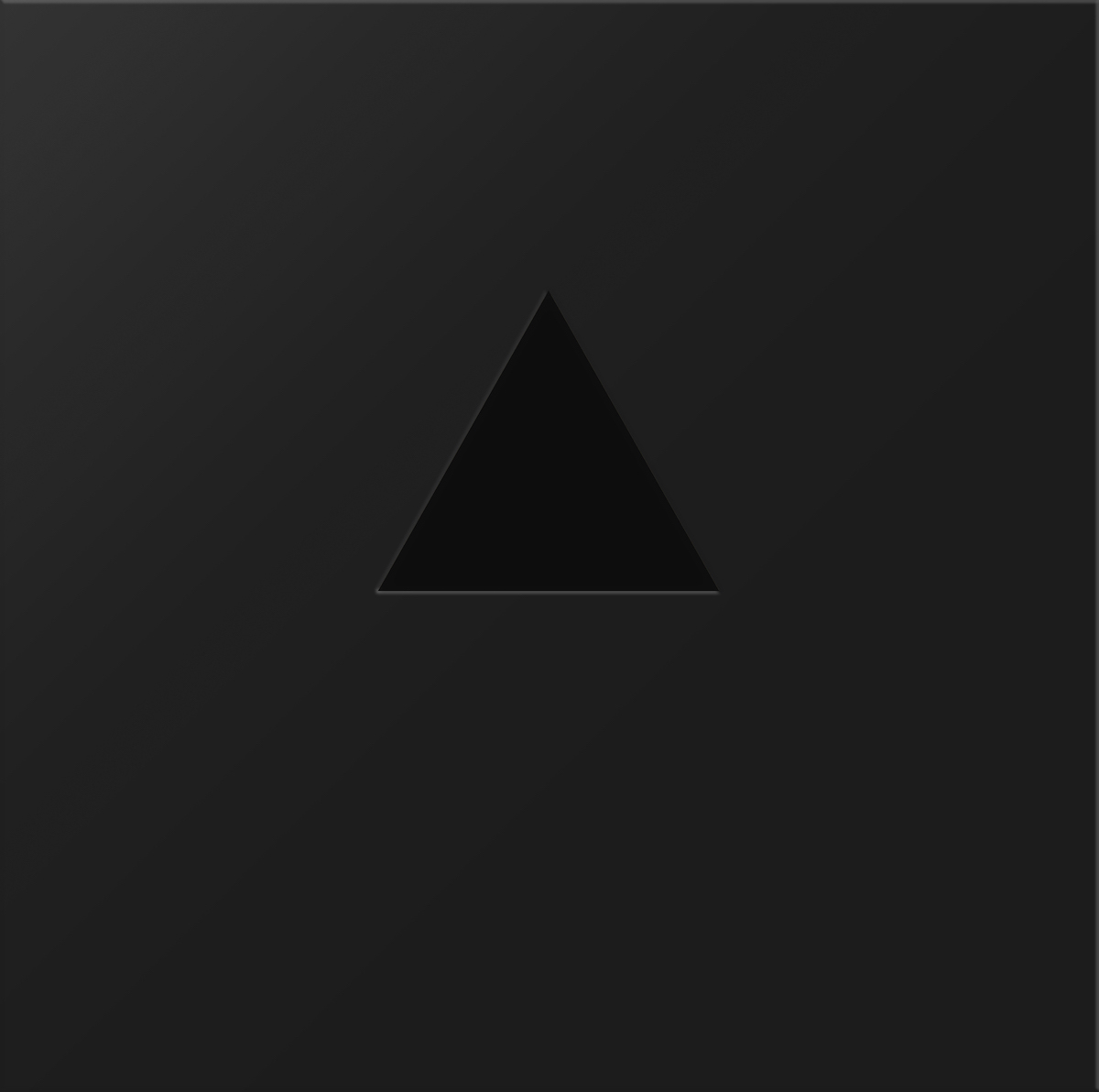