Home Hear Lynn Miles Invites You To Her TumbleWeedyWorld 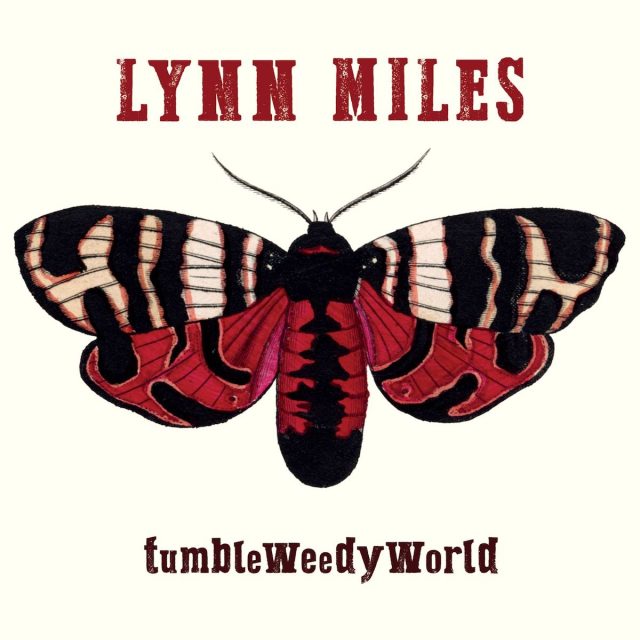 Lynn Miles will introduce you to her TumbleWeedyWorld on her 16th studio album — arriving March 17 on True North Records, the Ottawa singer-songwriter has just announced.

Miles has earned her reputation as one of Canada’s most formidable songwriters, having written more than 900 songs and released 15 albums over her remarkable career. She’s racked up multiple Juno Awards, Canadian Folk Music Awards and had her songs covered by a multitude of artists including Claire Lynch on her Grammy-nominated album North by South. Miles is a producer, professor and public speaker, a paragon of excellence in everything she does. You could say she is reliable. The songs on her 16th album TumbleWeedyWorld, however, are about unreliability. About shaky situations. About a time when cracks begin to appear in everything.

“These are songs that arrive at a moment when global instability illuminated the fragility of personal relationships,” she says. “They’re about impermanence (“I’m a lonesome drifting girl / In my tumbleweedyworld”). About incompatibility (“I wish you were a night owl, too”). About the left (Johnny Without June) and about the leaving (Hide Your Heart). About spiteful endings (All Bitter Never Sweet). About how those endings are never crystal clear, about the complications of regret (“All these years I’ve been carrying around this heart / There’s always been a tiny missing part / I couldn’t name it or maybe I wouldn’t dare / Cause I know I’d have to walk through fire to go back there”). They’re songs about navigating life’s hurdles, about dodging tumbleweeds, about leaving stuck situations. On the surface, they’re hurtin’ songs about two people who can’t make things work.” Dig deeper, however — as Miles does — and they’re about every kind of relationship where Sorry’s Just Not Good Enough.

TumbleWeedyWorld, like many Lynn Miles records, sounds the way a warm blanket feels. Her emotive, empathetic vocals are situated in acoustic arrangements with nods to pop, country and bluegrass, without percussion. She’s surrounded by ace instrumentalists, but her voice is always central. Says fellow songwriter Ellis Paul from Boston, “Lynn Miles has the kind of voice that insists that you pull the car over. Call the radio station. Change your citizenship. Buy a home in Toronto. She’s been blessed with such a drop-dead-beautiful, honey-smooth voice that it’s impossible to not fall in love with it. It rides along the ebb and flow of a gifted sense of melody. She’s the kind of lyricist that renders whatever heartache you feel into something both beautiful and aching. She also is extremely funny. Like she’s carrying an antidote to inject you with between songs to cure you of the snake bite.”

As a public speaker and writer, Miles discusses mental health issues in the music community; she gave a presentation on musicians and mental health at the 2019 Folk Alliance International conference. She has raised over $10,000 for charities with her “ugly sweater” raffles at her annual Christmas shows. Her single What If You Were a Refugee raises funds for agencies that help migrants. 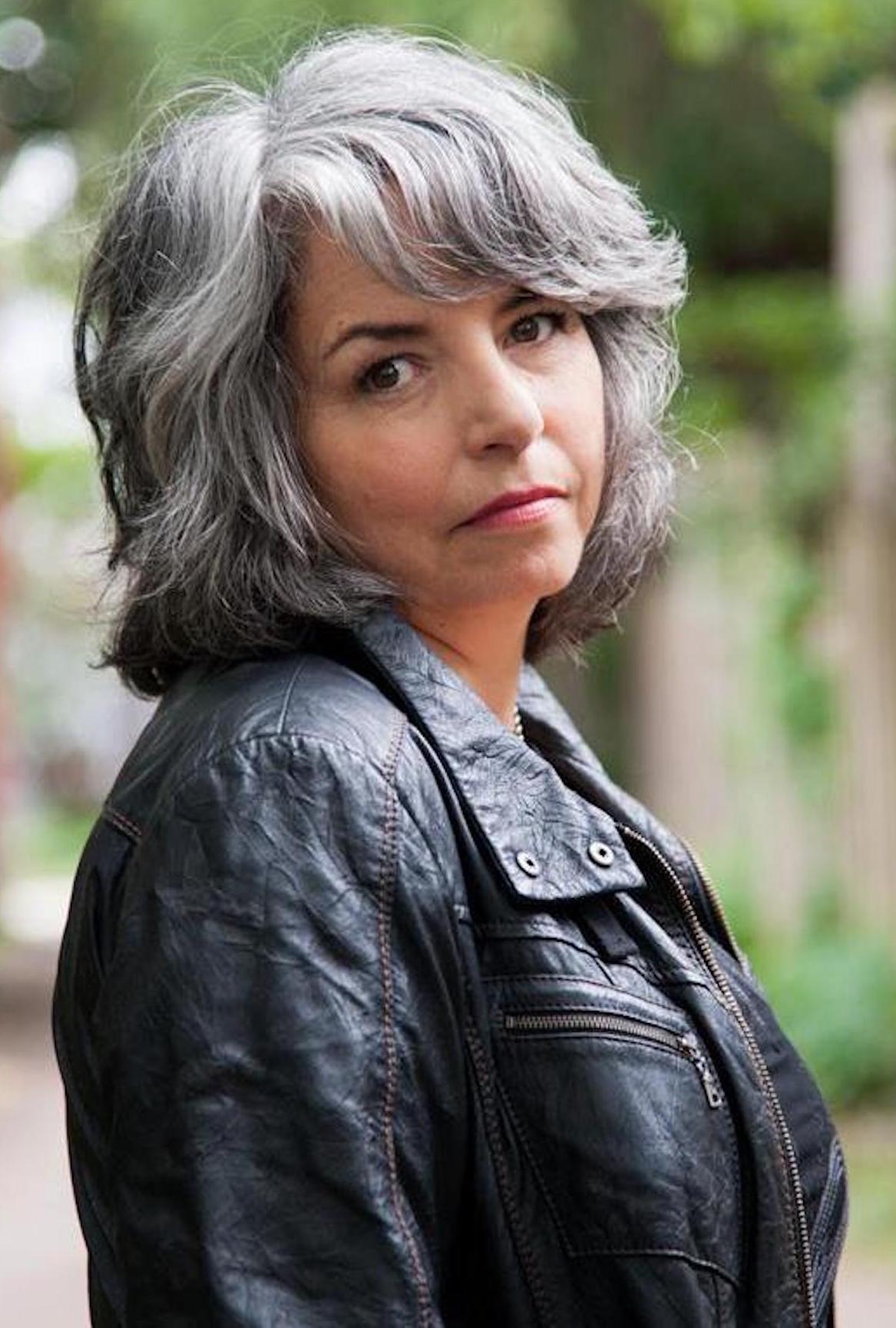