THE EDITED PRESS RELEASE: “Montreal’s favourite supersonic garage rockers are back with the new sophomore album 5 Little Monkeys. It has 10 rollicking original nuggets plus a version of the Serge Gaingsbourg classic Les Papillons Noirs (Black Butterflies), fusing his spirit with their fuzzy, festive fun. All in all, it’s the perfect soundtrack for your next party. Adopt these five adorable simians!

Formed in 2013, Les Envahisseurs (The Invaders) are Montreal’s hottest garage-rock band. With numerous performances across Canada, U.S.A., Europe, U.K. and Japan, Les Envahisseurs have gained a reputation for high-energy show, playing along prestigious bands and kindred spirits such as The Schizophonics, The Jackets, The Love Me Nots, King Salami & The Cumberland 3, The A-Bones and The 5. 6. 7.8’s, to name a few. They have rocked renowned festival stages such as Coup de Coeur Francophone (2015) and Buckfest (2016) in Montreal, the Mods&Rockers Fest (2015) in Toronto, the famous Mods Mayday Fest in Tokyo (2017) and Bule Bule Fest in Spain.

They released their first EP Timba! in 2015, delivering six original compositions including their infectious first hit Tu Le Sens Mon Beat. In 2017, they presented their first single Do The Fonz!, along with a virulent French adaptation of the classic Night Time from The Strangeloves. In 2018, they released their first LP and went on two European tours, hitting Amsterdam, Paris, London, Edinburgh, Perpignan, Martigny and more. Very much appreciated by the European public, they went back in 2022 for another tour of Spain behind their debut album Monkey Monk.” 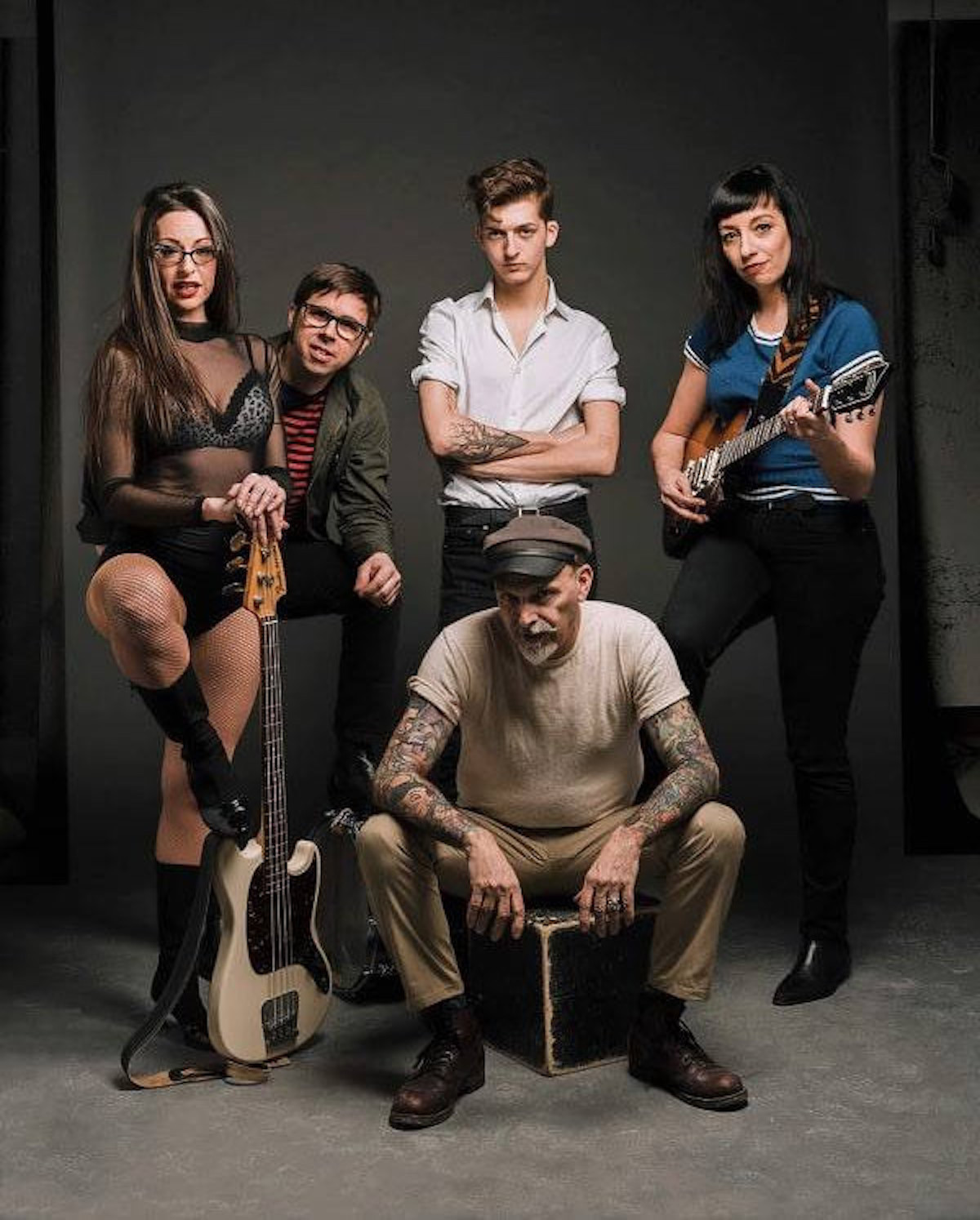