Home Hear Alicia Toner Journeys To The Past With Time Travel

Alicia Toner reluctantly revisits a painful, personal period in her life with her harrowing and haunting new single and video Time Travel — showcasing today on Tinnitist.

First released on the Charlottetown singer-songwriter’s 2021 album Joan — which garnered two ECMA nominations, seven Music PEI nominations and took home the prize for Solo Recording of the Year — the track delivers an emotional wallop that even Toner has been unable to discuss until now.

“It’s about the after-effects of an abusive marriage,” she reveals. “When I first released this album in 2021, I still wasn’t ready to speak to the level of trauma I had been through. It still felt much too private. Like it was just mine. Domestic abuse isn’t an easy topic, and I hid behind veiled references, so I didn’t have to face my own reality. Now I find the full scope of it to be important. What I went through is present in my daily life. It effects how I raise my daughter, how I interact with people, how I react to the world. But I’m lucky enough to have gone through this from a very privileged position and I have a small platform to be able to share my story. If that reaches one person going through something similar and inspires change, that’s important.” 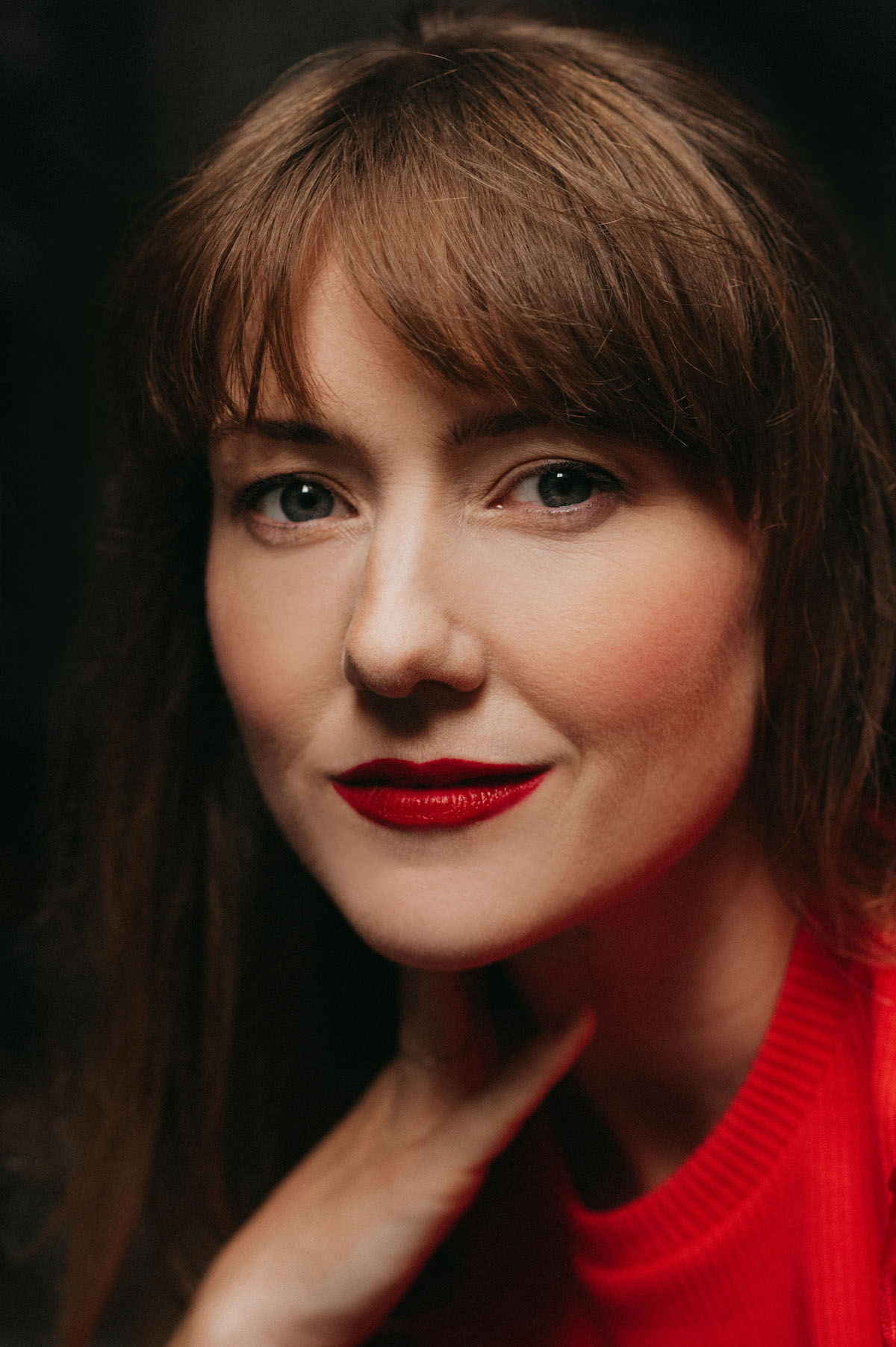 Toner started writing the album a few months after escaping the relationship in question. It took her three years and a journey of self-rediscovery to channel the experience into 10 songs that illustrate her clear, honest approach to lyrics, and matching them to melodies that put her in the same league as Brandi Carlile or one of Toner’s childhood heroes, Jann Arden. Those songs are then delivered by a veteran of the musical stage, one who can quite easily communicate emotional depth to the back rows of a theatre.

“It started as therapy, as a way to let traumatic events come to the surface without having to discuss them,” she says. “Topics range from dealing with anxiety in Try Again to the inability to forgive in Time Travel to the grief of saying goodbye to what should have been in Easier Today. There is even a song about cautiously falling in love again in Tonight. What I ended with was a reclamation of myself. Releasing this album, making the videos, and playing these songs live has been a sort of rebirth and a stepping into a power I’ve always had but was too scared to claim as my own.”

Toner was raised in Fredericton, where she spent years playing classical violin with the New Brunswick Youth Orchestra, which took her to Carnegie Hall. She then spent a decade on the Toronto theatre scene, including stints in Chasse Galerie and Once. Relocating to Charlottetown, she sold out the Confederation Centre of the Arts in 2021. Joan was recorded with her recording team of Stuart Cameron (Crash Test Dummies) and Peter Fusco (Matthew Good Band). “That was important to me because there was a level of trust that already existed,” she says of the creative partnership, which dates back to her 2016 debut. “They are incredibly talented at what they do but they always make room for my voice and my opinion. I knew they would let me tell my story but elevate it beyond my ability.” 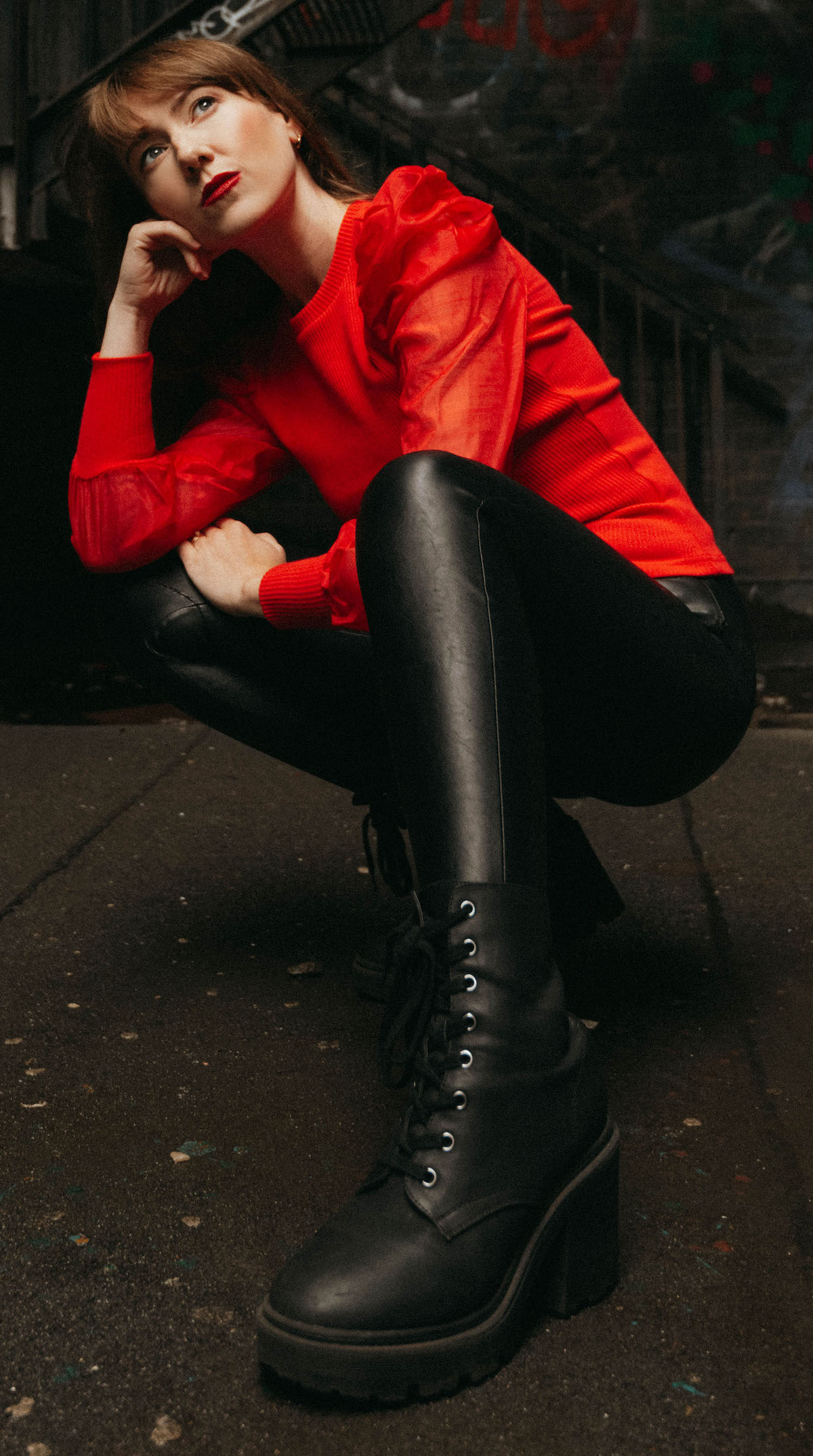