Home Read Albums Of The Week: Cheap Trick | Live at The Whisky 1977 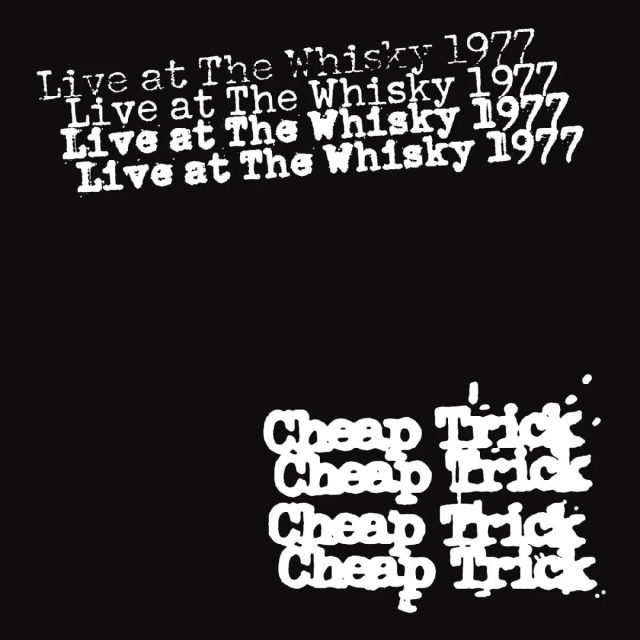 THE EDITED PRESS RELEASE: “In June 1977, Cheap Trick were in Los Angeles to record their second album In Color. To get the band in shape for the record, they booked five gigs at the Whisky a Go Go over the weekend of June 3. The result: A series of fire-breathing shows that you can still hear reverberating on the Sunset Strip to this day.

KROQ DJ Rodney Bingenheimer introduced the band at the shows, and his memories are clear: “The Whisky was packed for every show. A lot of girls showed up. It was like the ‘new’ Beatles had arrived.”

Indeed, this concert stand takes its place alongside Whisky gigs by The Doors in 1966, Led Zeppelin in 1969, and Van Halen in 1977 as among the most notorious shows hosted by the venerable venue. As drummer Bun E. Carlos puts it, “The Whisky shows capture a hungry band. It’s right before we went on tour with KISS and became much more famous than we were at this point. It was two nights where we did all our cool stuff from our first couple of records and it’s chock-full of goodies.” 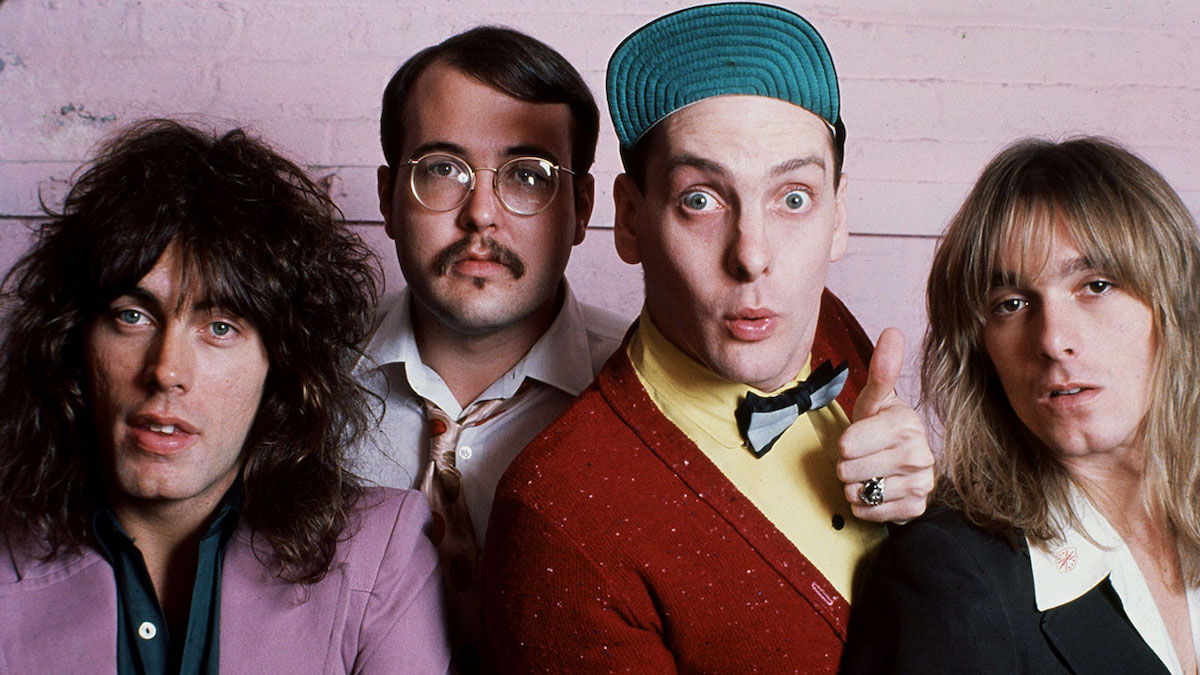 All of this would be mere legend, witnessed by only a couple of hundred Cheap Trick fans each night, but for the fact that the tapes were rolling courtesy of the Record Plant’s Mobile Unit One for four out of the five shows (and the fidelity and immediacy of these recordings are amazing). But when At Budokan hit 18 months later and propelled the band to superstar status, the tapes were shelved. Now, 45 years later, the whole world can discover what those lucky souls witnessed those nights at the Whisky: That this quartet from Rockford, Ill., were well on their way to making rock history.

This four-CD set contains all four shows in their entirety (well over half completely unreleased), complete with often hilarious onstage patter largely from guitarist Rick Nielsen, and includes notes from Ken Sharp featuring quotes from Nielsen, Carlos and Robin Zander. The packaging is Live at Leeds-style, and these shows rock every bit as hard as that legendary live gig. If you are a Cheap Trick fan, speak now or forever hold your peace!”

NOTE: The full box isn’t online yet, so this edited 2020 version will have to do for now.