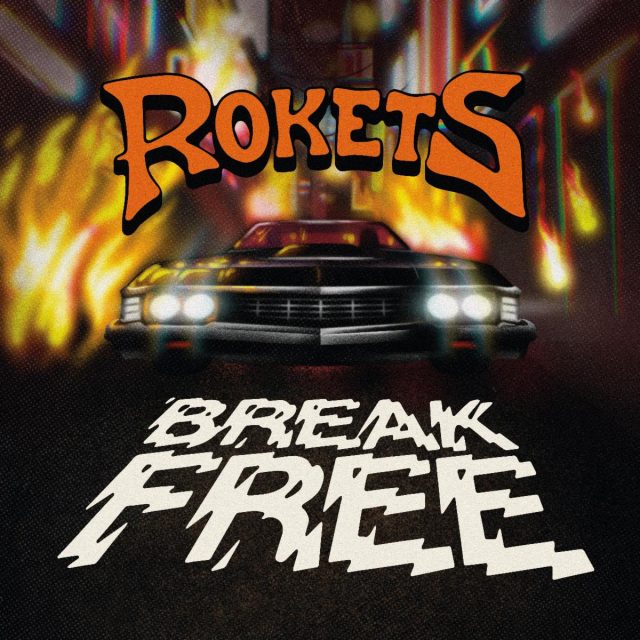 “Manned with new troops and more hooks, our wrecking crew is now ready to bring rock ‘n’ roll back from the dead,” the band say. “We did a lot of songs in the beginning of the album writing process and then started cutting them down to a maximum of 10 good ones. The songs you hear on the album are the ones we really love and adore, no fillers here! These nine slashing tracks of pure electric energy will make you bang your head while turning your sound-system into ashes. Satisfaction guaranteed! 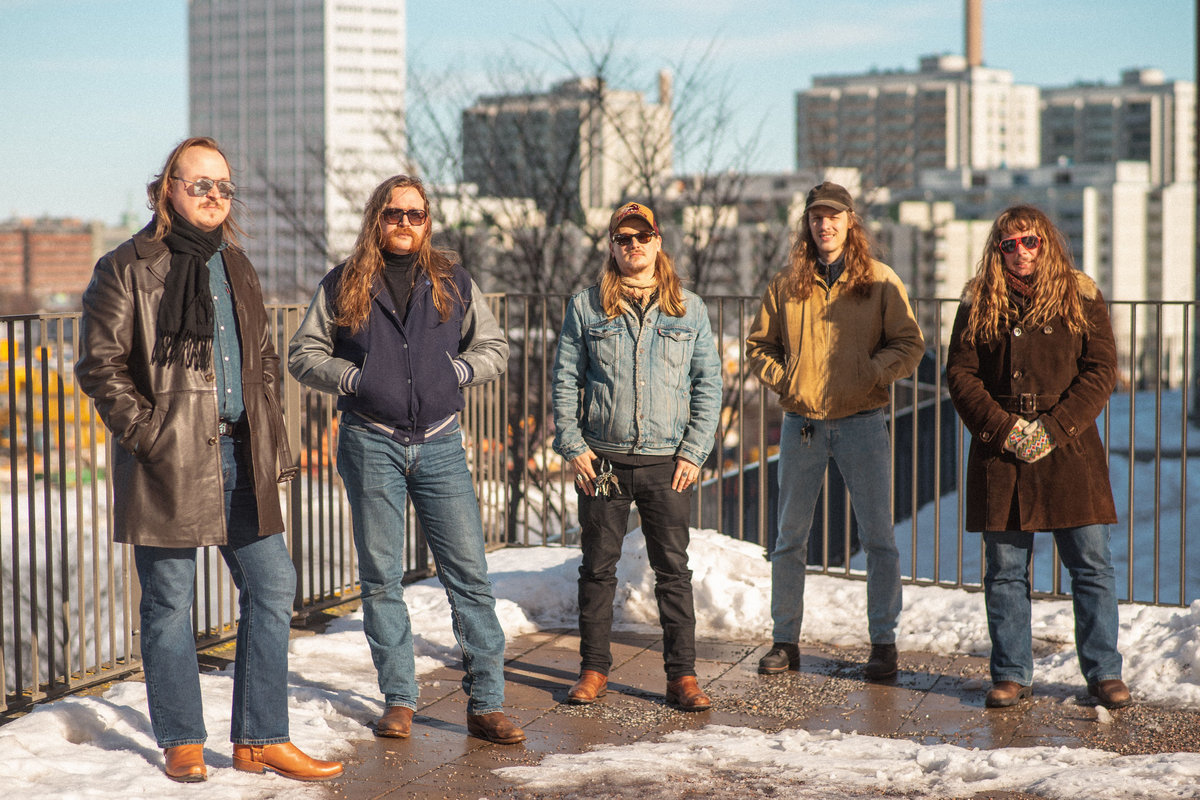 “The recording of the album started in the summer of 2021. After a couple of detours we got lucky enough to record most of the album at Finnvox Studios in Helsinki. Soon after vocals were recorded in Herttoniemi at our rehearsal studio in early 2022. Our lead guitarist Sakke handled the recording of the album while Robert Pehrsson (Humbucker, Black Breath, Dundertåget, etc.) mixed it at Studio Humbucker. It was then mastered by Hans Olsson Brookes at Svenska Grammofonstudion in April 2022.”

Formed in 2017, Rokets have earned a reputation of a ferocious and electric live act through their constant gigging around Finland and the Baltic states. The band’s first EP Speed & Sound has been sold out for quite some time and their debut album Fast Times gained a lot of attention and positive feedback around Europe and America. Besides setting stages on fire venue after another, the five members of Rokets have left a mark in the underground music scene of Finland by being a part of bands such as Black Lizard, Tryer, Velvets, Green King, United Seafood, Rusty Triggers and Slippers.”