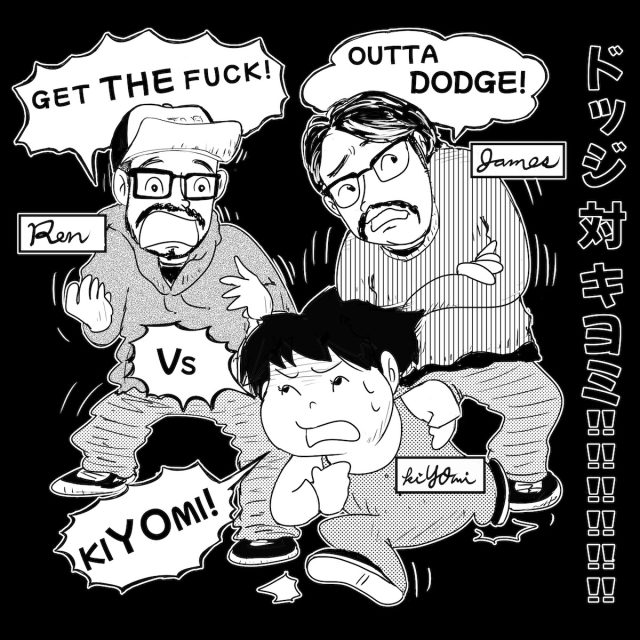 Get The Fuck Outta Dodge and kiYomi create a devastating international incident with their explosively weird new EP GTFOD vs kiYOmi — premiering exclusively on Tinnitist.

The result: A crazy-cool cross-cultural collision that will leave you breathless, bewildered and mashing the repeat button like a wired-up lab rat jonesing for another dopamine hit straight to the cerebral cortex. If this isn’t the most insane thing you hear all goddamn day, I’ll have some of whatever you’re having. 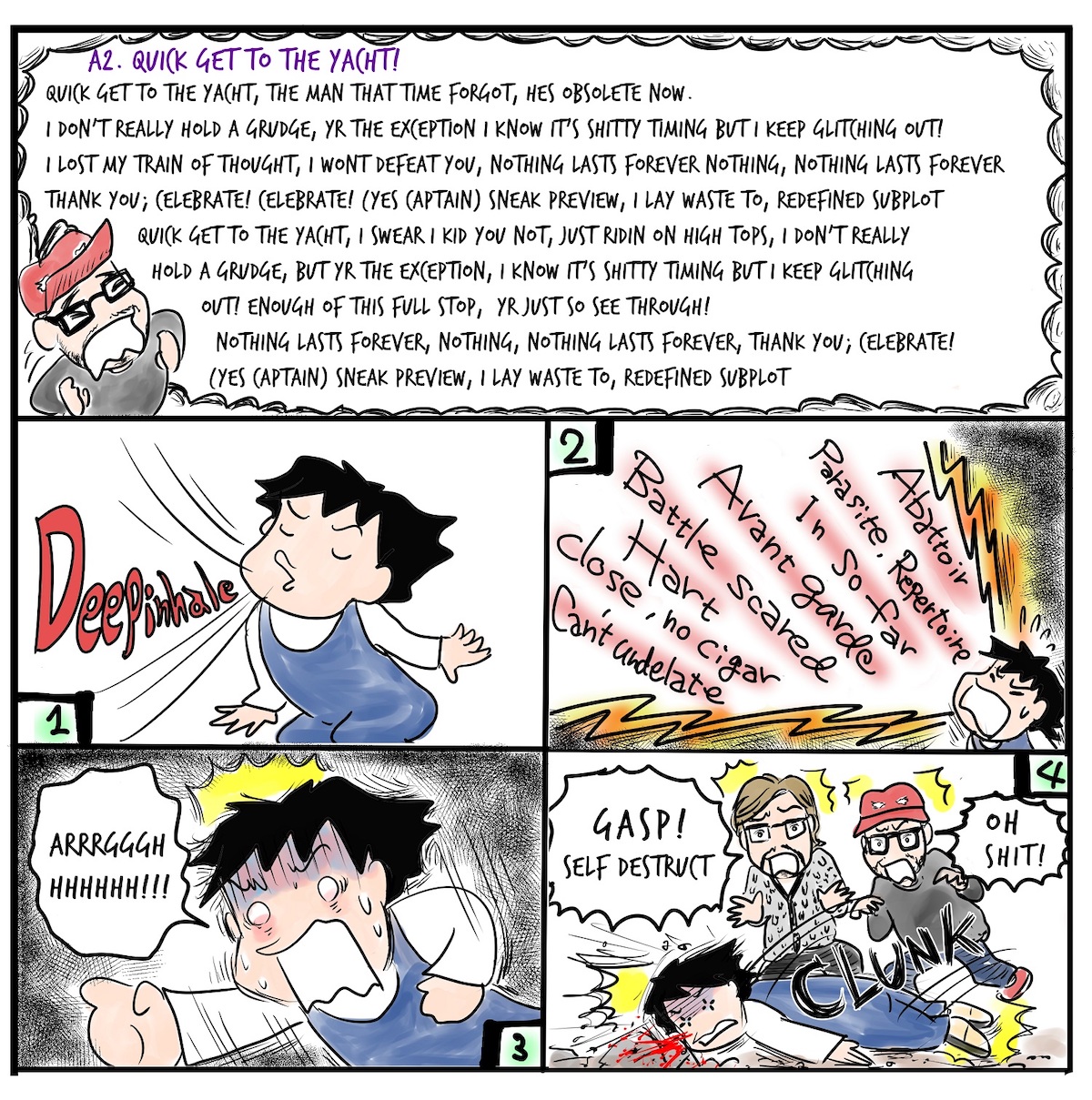 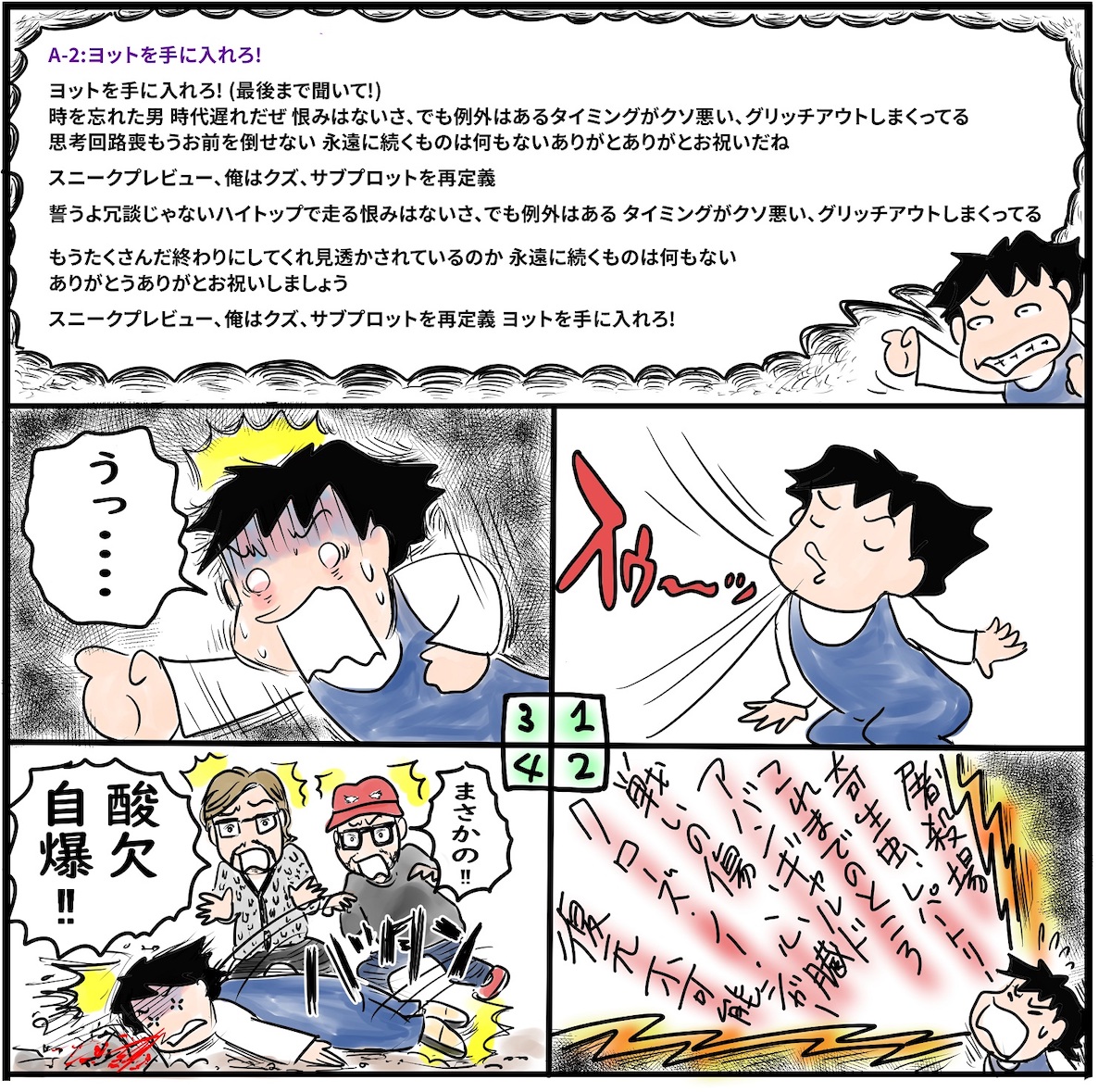 How the hell did this radioactive beast come lumbering and lurching to life? Naturally, like the plotline of every good monster movie, it started with a science experiment gone too far. Cue the ominous music and exposition, courtesy of your humble GTFOD narrators: “Back just before INOFTYBS (NOTE: Jesus, these guys and their acronyms) was even a thing, some shoddy demos ended up in the ears of Tokyo-dwelling kiYOmi via mutual super-friend Thomas Imposter Records.

“kiYOmi liked what she heard that much that she began to write her own interpretations of the lyrics and started shouting them down into her phone inside her closet. More words, pictures and shouts happened — and with a slight helping hand from Google Translate and international friends, we managed to create an EP that is more than just an EP. It’s fucking cool as fuck.

“The EP will be released as an uber-ltd. edition 5” lathe-cut vinyl, housed in a printed matchbox-style box, accompanied by a 12-page bilingual comic created in a traditional four-panel Manga design. Read it left to right in English then right to left in Japanese! Dodge don’t do things by halves.”

Damn straight. Check out the EP below, read and hear more from Get The Fuck Outta Dodge HERE, and follow these weirdos (at your own peril) on Tumblr, Twitter and Facebook. 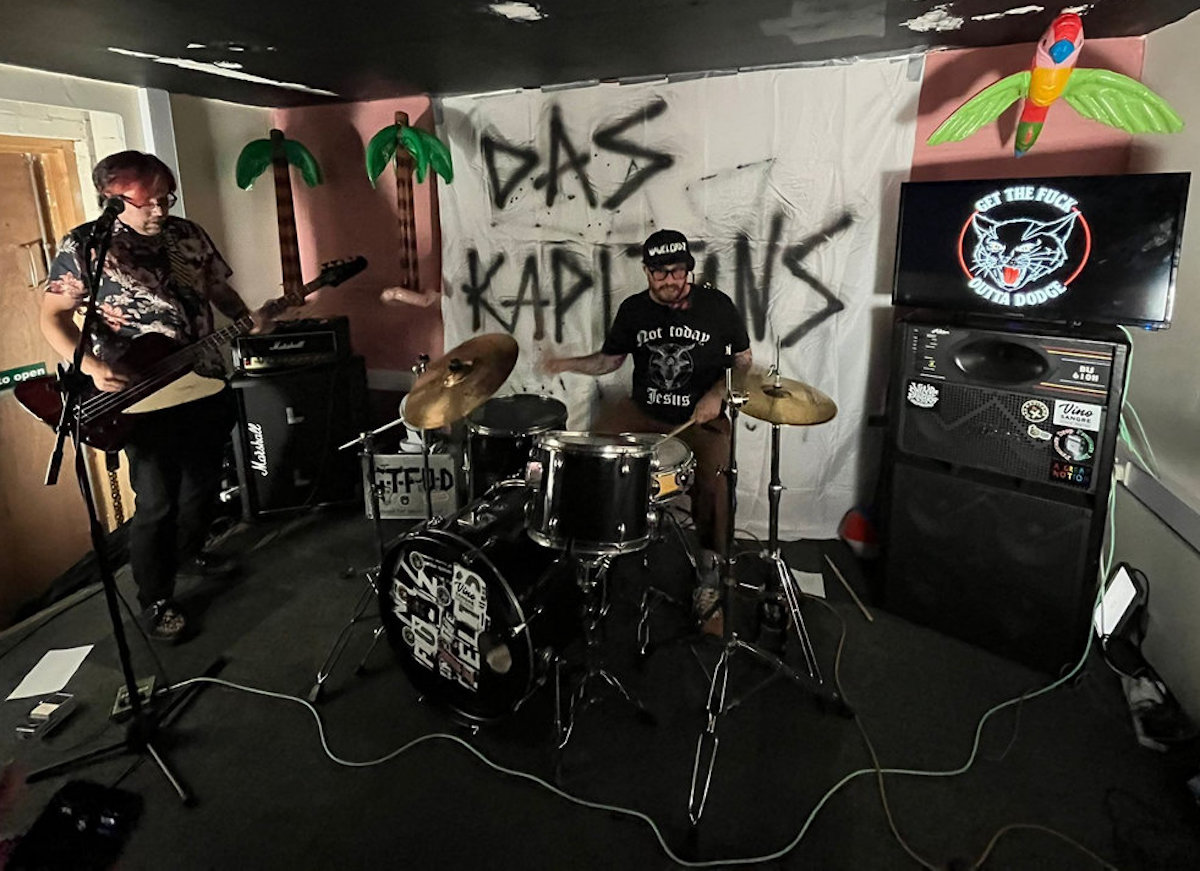 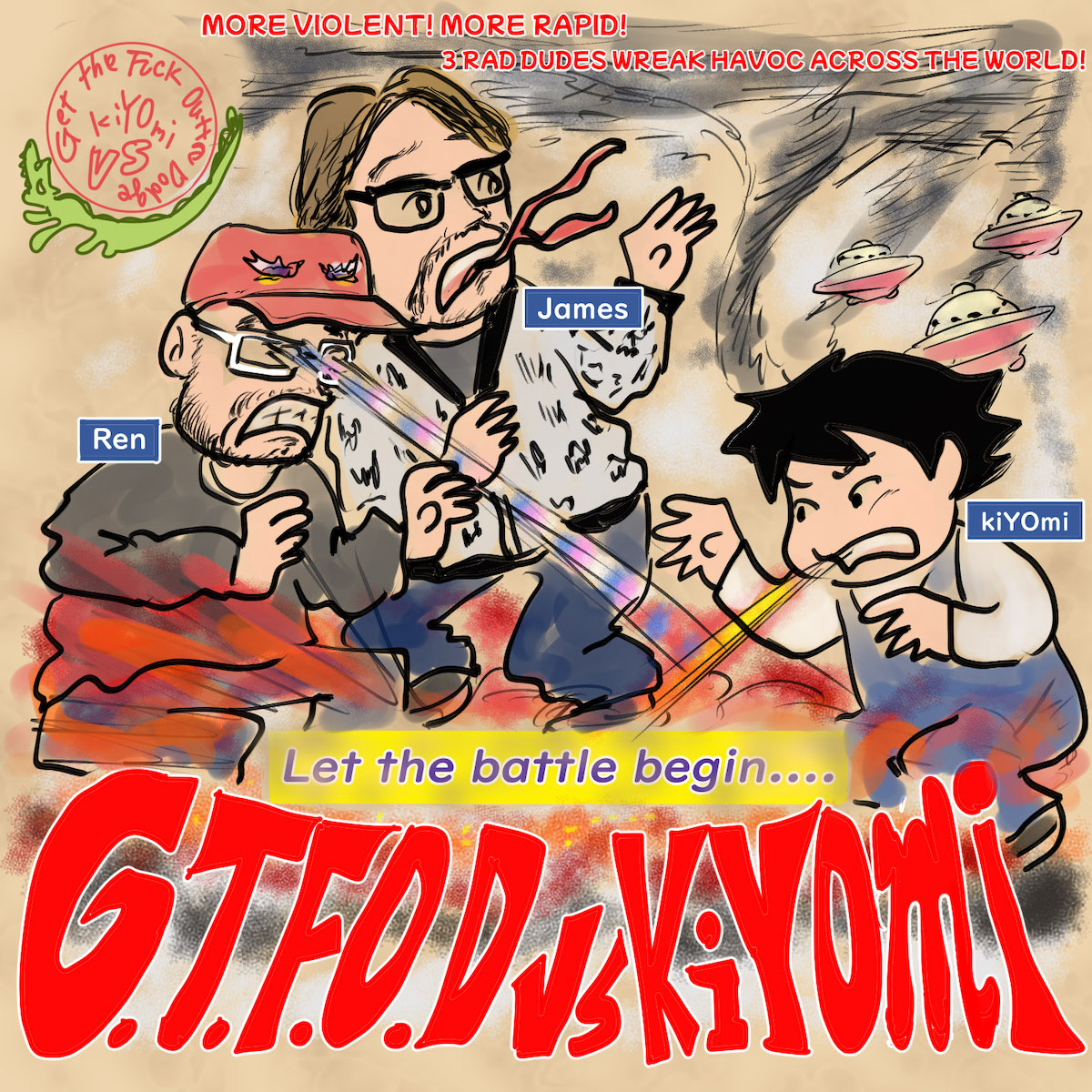