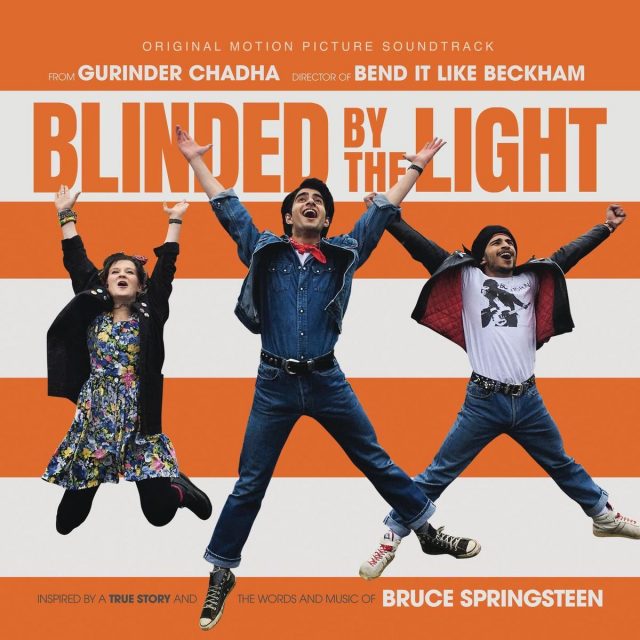 WHO ARE THEY? The cast of the new jukebox movie musical about a working-class Pakistani teen growing up in 1980s Britain — and falling in love with the songs of Bruce Springsteen. Because why not?

WHAT IS THIS? The soundtrack album, which features a slew of classics and some rarities from The Boss — including the previously unreleased I’ll Stand By You, which was famously rejected by the makers of the Harry Potter franchise — rounded out by cuts from Pet Shop Boys and a-ha, and way too many annoying dialogue snippets from the movie.

WHAT DOES IT SOUND LIKE? Mostly, like somebody got mixed up and stuck a bunch of random songs and movie snippets into a Springsteen compilation.

WHAT WOULD BE A BETTER TITLE FOR THIS ALBUM? Doing The E Street Shuffle.

HOW SHOULD I LISTEN TO IT? While skipping past all the filler to get to the Bruce tracks.

WHAT ARE THE BEST/WORST SONGS? The Bruce rarities, obviously — along with the subdued but steadfast I’ll Stand By You (no relation to the Pretenders song, BTW), there are a few live performances that casual fans might not have. The only other cuts of note: The bhangra oldlie Maar Chrapa from U.K. outfit Heera, and a similarly flavoured number from soundtrack scorer A.R. Rahman and others.

WHAT WILL MY FRIENDS AND FAMILY SAY? ‘Why would you buy this instead of a Springsteen anthology?’

HOW OFTEN WILL I LISTEN TO THIS? Once. Maybe.

IF THIS ALBUM WERE FAST FOOD, WHAT KIND OF FOOD WOULD IT BE? Curried cheeseburger with chutney.

SHOULD I BUY, STREAM OR STEAL IT? Don’t be blinded by your love for Bruce.