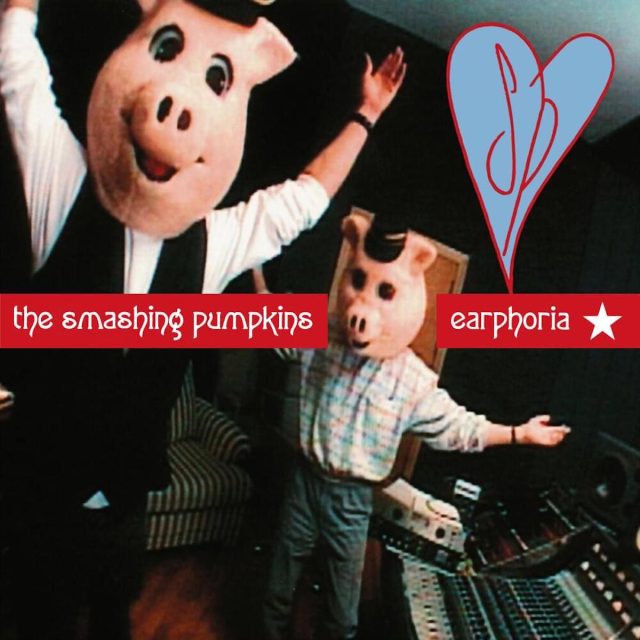 Hey, didn’t the Smashing Pumpkins break up, like, two years ago? You’d never know it from the way they keep putting out music — or at least product.

Last year brought a two-CD greatest-hits set with a bunch of extra tracks, not to mention a greatest-hits video-and-DVD collection. Now, here’s Earphoria, another retrospective compilation of rare and previously unreleased fare, mostly in the form of live recordings from their 1993 and ’94 Siamese Dream tours (as documented on the simultaneously released DVD Vieuphoria). And most of them are admittedly pretty enjoyable — Billy Corgan’s sneering whine and the band’s snarling wallop are in full effect on grunge favourites such as Quiet, Today and Disarm, while acoustic versions of Cherub Rock and Mayonaise offer a nice bit of shelter from the storm. The lengthy, searing versions of I Am One, Soma and Silverf—k — which allow Corgan and James Iha to flex their guitar-god muscles — breathe new life into these tunes. Hell, even the one-riff jam studio leftover Why Am I So Tired isn’t totally unlistenable. You just wish Billy and co. had been this attentive to their archives while they were still around.