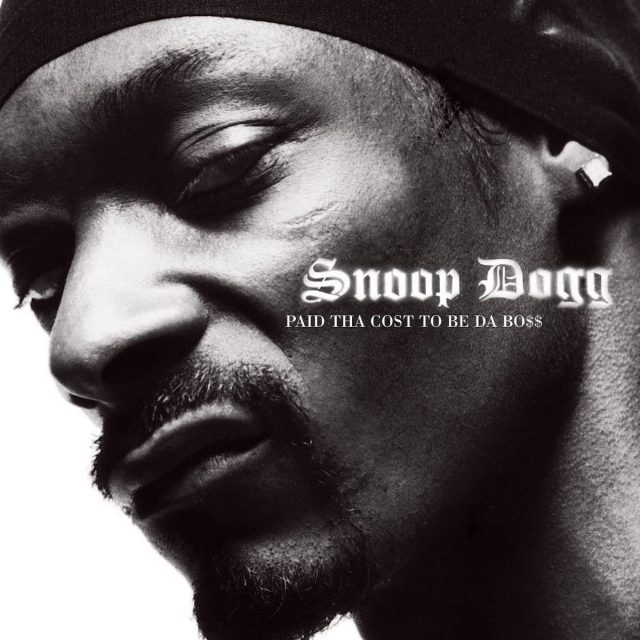 I heard a rumour that Snoop Dogg has given up the weed. He must have accidentally listened to one of his last half-dozen albums. That could scare anybody straight — and if Paid Tha Cost To Be Da Bo$$ is any sign, it’s already starting to pay a few dividends.

Sure, pound for pound, most of this 20-track affair is just more standard Snoop poop with all the requisite gangsta-rap cliches — the P-Funk samples and knockoffs, the block-rocking basslines, the VIP lounge of guest stars, the mizzumbled slizzang. But every now and then — like on the banging club cut Hourglass or the Neptunes-produced crunkfests From Tha Chuuuch To Da Palace and Beautiful — Snoop seems to come out of his eternal half-lidded haze long enough to steer his low-rider into some new sonic terrain. And while he may still be a long way from a new career high, at least Paid Tha Cost To Be Da Bo$$ isn’t nearly the buzz-kill some of his recent albums have been.