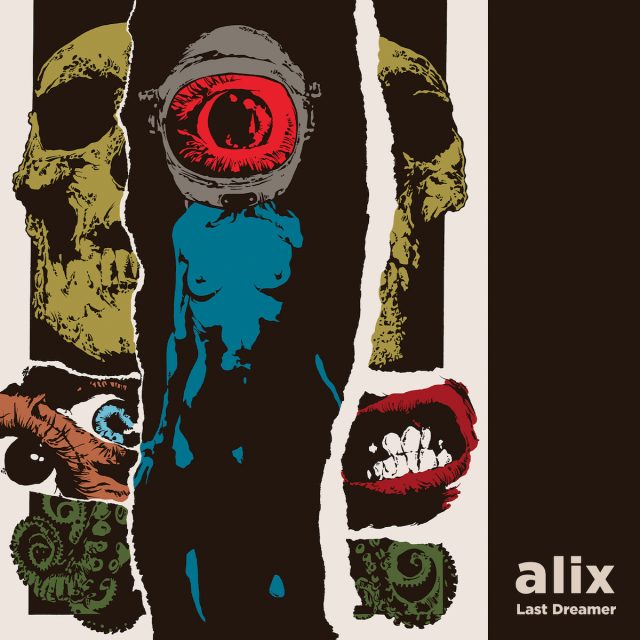 THE EDITED PRESS RELEASE: “After nine long years of silence, Alix return louder than ever with their fifth album Last Dreamer.

On this ambitious new work, their massive sound dives headfirst into heavy psychedelia, garage rock (the title track and Last Dreamer), vibey ’90s alt-rock (Ride Your Light, Sweetly Waiting) and bluesy temptations (Empty Space). The hypnagogic voice of Alice Albertazzi stands out thinly, a lysergic siren repeating verses as if she was the victim of her own spell.

Alix were formed in Bologna in 1997 by Albertazzi (vocals, tambourine), Pippo De Palma (guitars), Gianfranco Romanelli (bass, dobro) and Andrea Insulla (drums). In 2000 they won the first edition of RockrEvolution and played at the Heineken Jammin’ Festival in Imola, opening for Muse, Guano Apes, Primal Scream and Rage Against the Machine.

In 2008, their fourth album, Good One was released and the track The Sweet Smelling-Road was included in the soundtrack of the film Bota Café. In 2009, they went on a Dutch tour with Shellac, opening for them at Paradiso in Amsterdam and the Vera Club in Groeningen. In 2012, they played at the U.K. festival All Tomorrow’s Parties together with Neurosis, Shellac, Red Fang and Uzeda.” 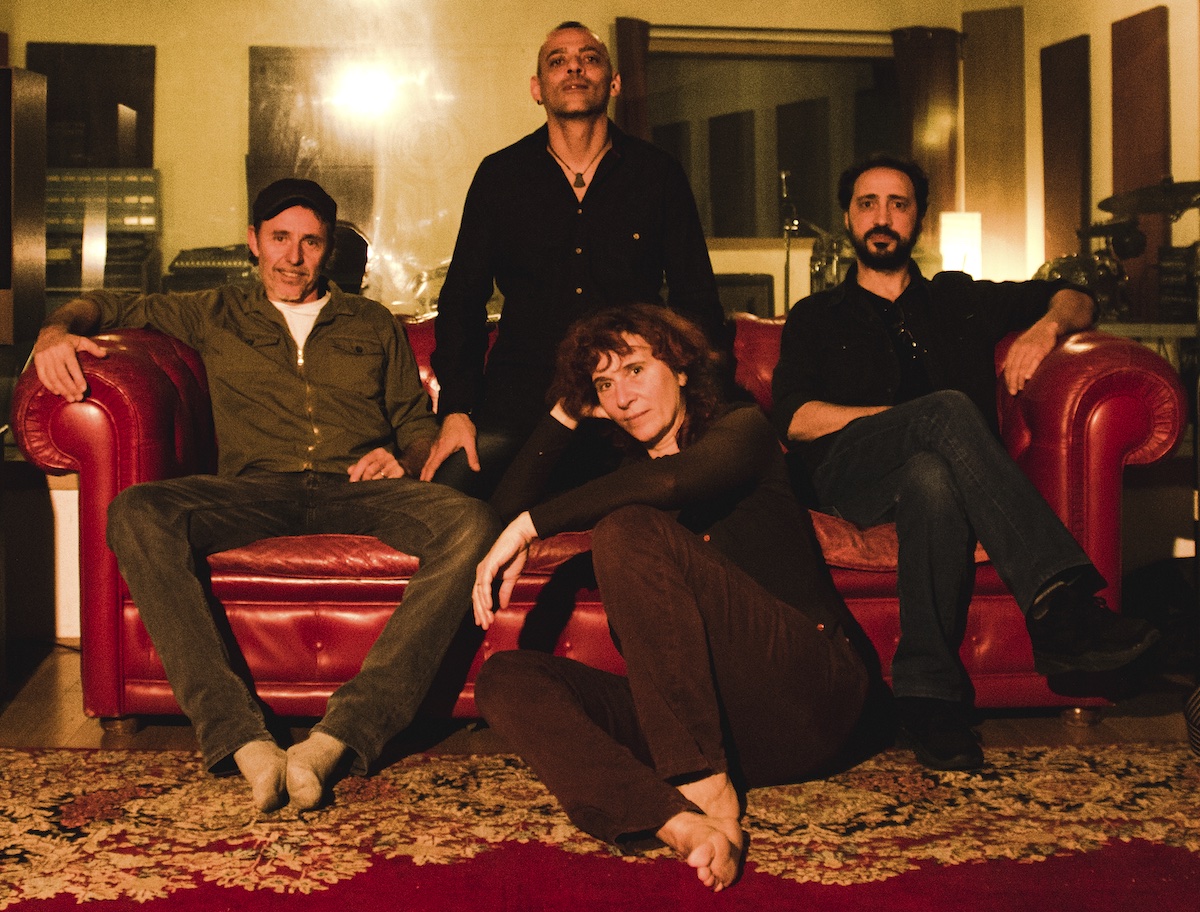