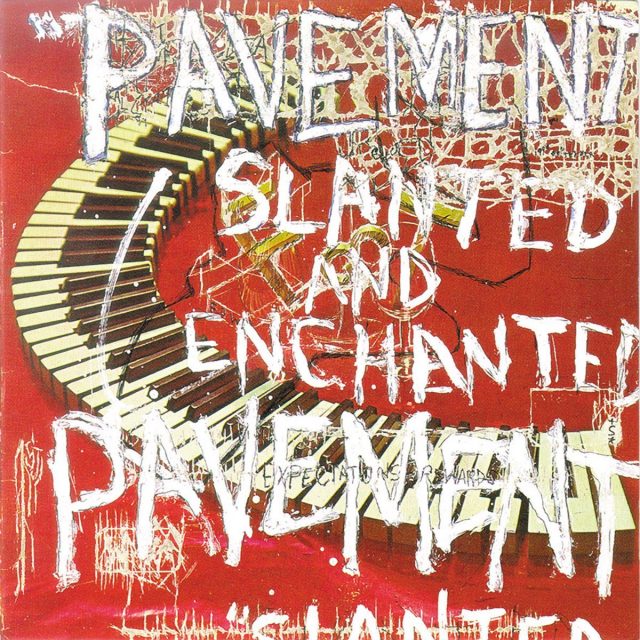 Anybody can name the most important and influential album of the ’90s: Nirvana’s Nevermind. But what about the runnerup? My vote goes to Pavement’s Slanted and Enchanted. Like the Velvet Underground’s first disc, this scrappy 1992 debut from these California-based slacker-rock pioneers was one of those albums that never became a hot ticket, but ended up influencing a generation of artists that came afterward. The lo-fi production, the shambling gaits, the deadpan irony and world-weary warbling that a zillion bands co-opted; they all began on these 14 tracks.

Now, 10 years later — and somehow fittingly, concurrent to Nirvana’s new compilation reissue — here comes Slanted & Enchanted: Luxe & Reduxe, stumbling on to the scene. An indispensable document for fans and historians alike, the expanded version amends the original album with an extra disc and change of wonders to behold: Superb leftovers and B-sides (notably the searing Baptist Blacktick), radio sessions from the U.K., tracks and outtakes from the Watery, Domestic EP and even a full-length live gig from an early British tour. 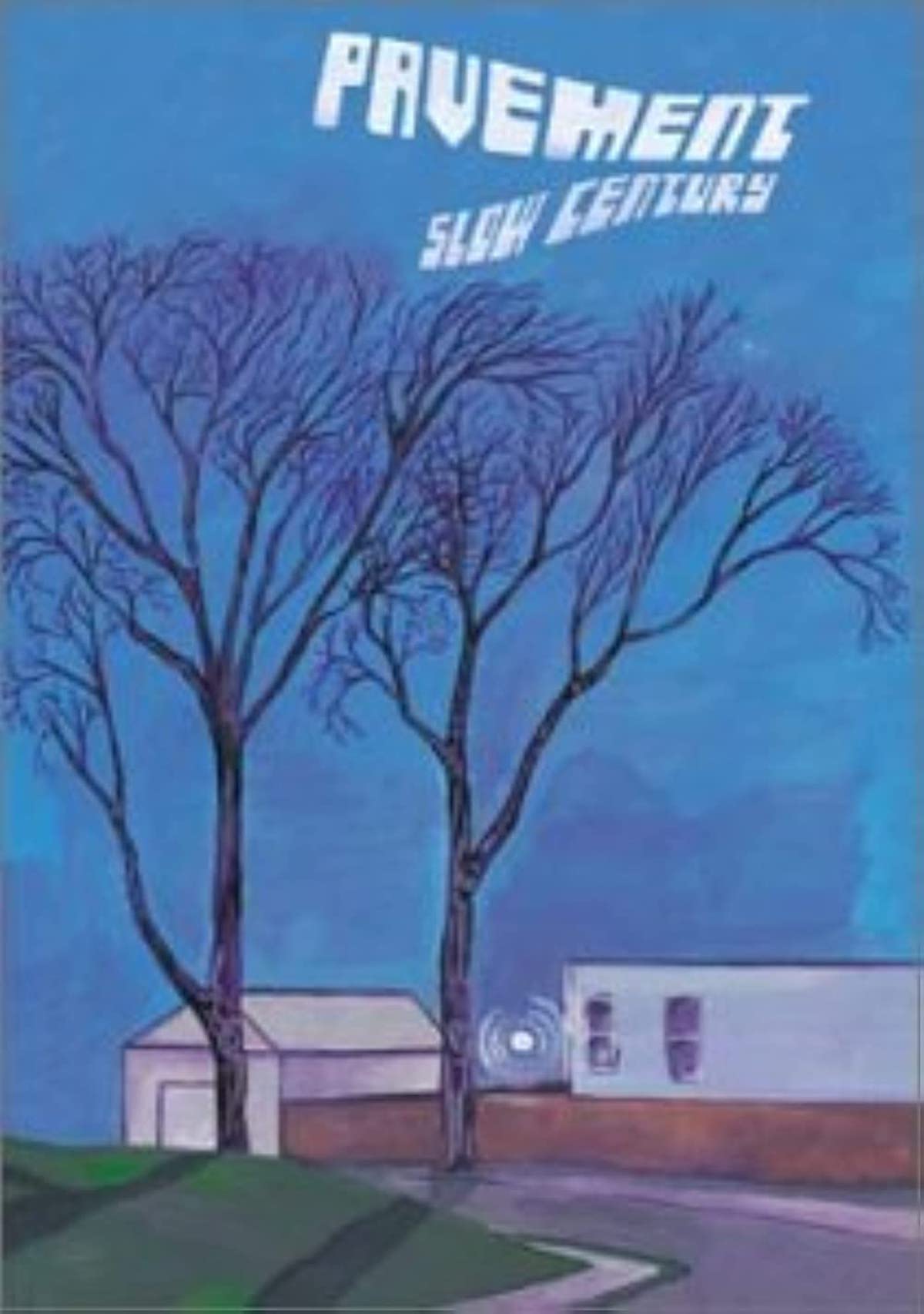 The only thing that could improve this compilation would be a DVD — which is where the simultaneously issued Slow Century comes in. Every bit as exhaustive and satisfying as Slanted & Enchanted: Luxe & Reduxe, this two-disc set is a treasure trove of footage. Naturally, there are the band’s 13 commercially released videos for singles — hits just doesn’t seem right when talking about Pavement — like Gold Sounds, Cut Your Hair, Range Life and Rattled By The Rush. But that’s just an appetizer for the main courses: An 80-minute documentary on the band featuring acres of interviews and live footage, and two — yes, two! — live gigs from their final 1999 tour, shot from multiple angles so you can switch between them while viewing (there’s also some more live footage hidden as an Easter Egg).

Between Slanted & Enchanted and Slow Century, it adds up to something like five hours of sorta new Pavement material to sift through and savour. It’s almost enough to make you reconsider your choice for more important album of the ’90s.