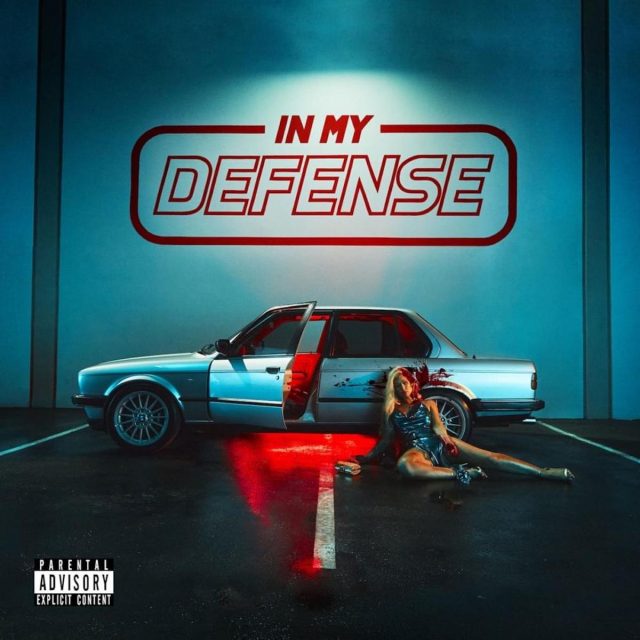 WHO IS SHE? Well, no wonder you’ve forgotten. It’s been more than five years since provocative, swaggering Australian rapper Iggy Azalea released her debut The New Classic. Even in hindsight, that title seems a bit presumptuous, though there’s no denying singles like Fancy and Black Widow made her an overnight sensation. Of course, they also sparked a massive backlash amid accusations of cultural appropriation. Since then, Azalea’s career has wilted as she was hobbled by a seemingly endless series of setbacks — cancelled tours, shelved albums, record-label changes and more.

WHAT IS THIS? The star-crossed artist’s long-overdue bid to simultaneously silence her critics, reclaim her throne, avoid the sophomore slump, prove her initial success wasn’t a fluke and avoid going down in history as a flash in the pan. Good luck with all that.

WHAT DOES IT SOUND LIKE? About what you’d expect from an artist whose reputation and livelihood are on the line. Which is to say: It’s extremely guarded, very predictable and yes, more than a little defensive. Rather than update her style, Iggy picks up right where she left off, doubling down on her signature low-rolling bass-synth melodies and sneering braggadocio. Now and then the album manages to conjure up the old magic, but mostly it just feels dated and obvious. Even worse, it’s remarkably underwhelming, barely breaking the 35-minute mark and featuring several tracks based around little more than endless repetition of their titles. Even when Azalea does use her words more effectively, she frequently sounds less like someone at the top of her game than someone trying to convince everyone (or anyone) that she’s still got it.

WHAT WOULD BE A BETTER TITLE FOR THIS ALBUM? Too Little Too Late. Or perhaps Indefensible.

HOW SHOULD I LISTEN TO IT? While shaking your head at what might have been, but for all the missed opportunities and squandered potential.

WHAT ARE THE BEST & WORST SONGS? The entire album is one steep slide — from the half-decent opening cuts Thanks I Get, Clap Back and Sally Walker all the way down to drivel like Freak of the Week, Just Wanna and (ahem) Pussy Pop.

WHAT WILL MY FRIENDS AND FAMILY SAY? ‘This is the best she could do after five years?’

HOW OFTEN WILL I LISTEN TO THIS? Unless you’re a blindly devoted fan, once is probably more than enough.

IF THIS ALBUM WERE A PARTY, WHAT KIND OF PARTY WOULD IT BE? A high school reunion where the kid who used to be sorta cool tries to hide the fact that their best days are long behind them.

SHOULD I BUY, STREAM OR STEAL? Go for the fourth option: Ignore it completely. Some things really are best forgotten.