Home Read Albums Of The Week: Self-Cut Bangs | Circle Around The Free 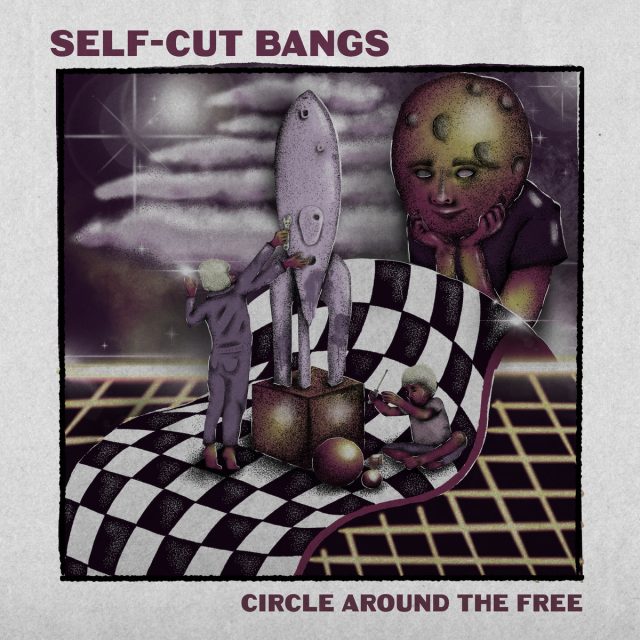 THE EDITED PRESS RELEASE: “Self-Cut Bangs were started by couple Cayley O’Neill (Dark Time) and Shawn Petsche (Napalmpom) as an escapist home-recording project during the pandemic. The project involved writing and recording one new song in a single day every Saturday.

Following the surprise success of their debut self-titled album’s release in late 2020, the band set to work on the followup with a new approach. Eschewing the escapist themes and time limited recording process of the first, the pair instead hunkered down during the pandemic and amassed a collection of over 200 musical ideas on their voice memos. 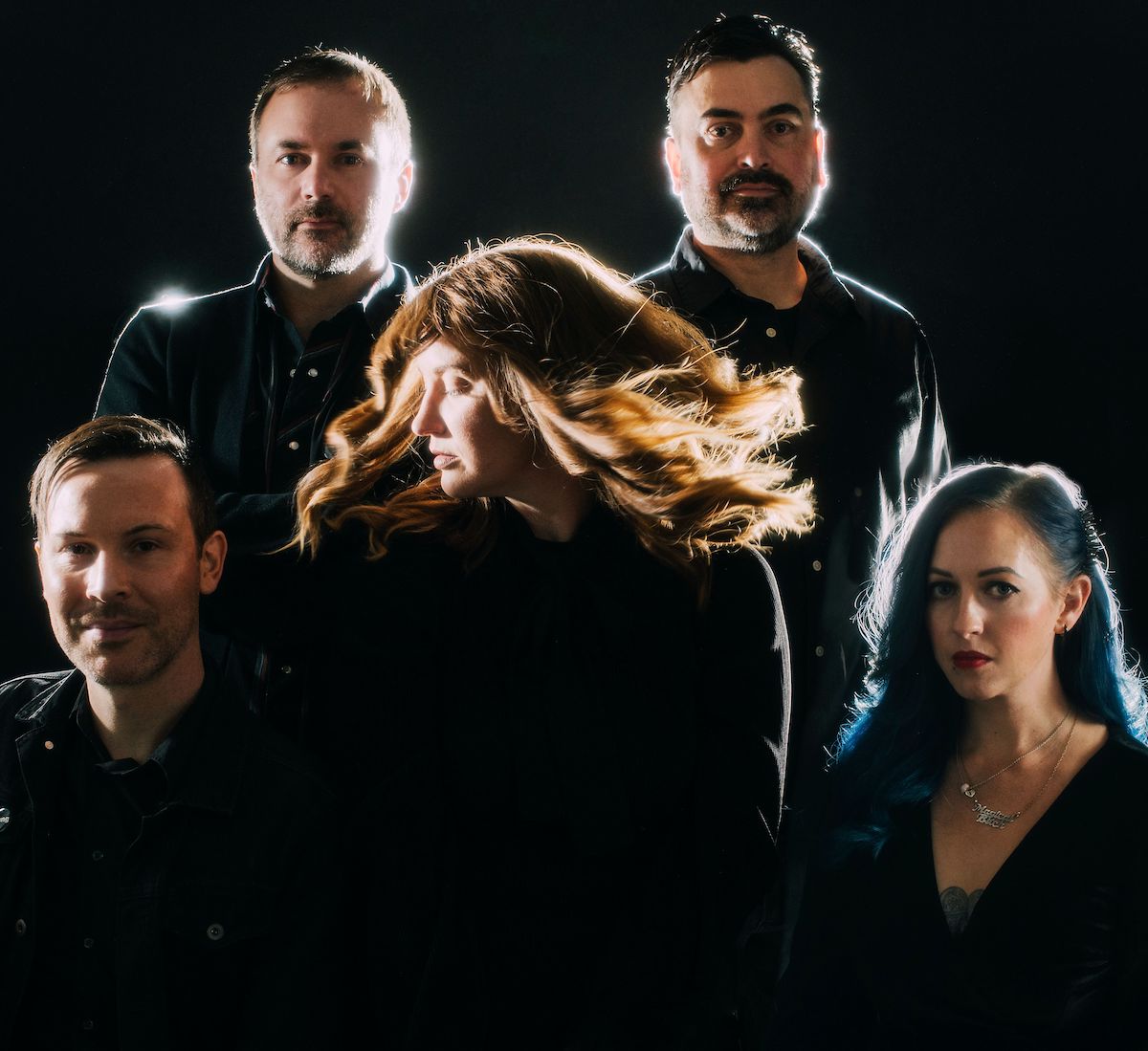 Circle Around The Free represents the realization of the best of those ideas; a rock ’n’ roll record with a broader palette of influences (Sloan, ABBA, The Soundtrack Of Our Lives, Sweeping Promises, The Breeders, etc.) and a more personal and reflective reaction to the strangest of times and much personal change. Call it a retro-future rock ’n’ roll statement powered by a cotton-candy jet engine. It was once again largely self-recorded, but expertly mixed and fleshed out by producer Lorrie Matheson (Art Bergmann, Rae Spoon, Ghostkeeper, etc.).

Since recording the album, Self-Cut Bangs have grown to become a live-ready band by enlisting the talents of Joel Nye (Hot Little Rocket) on drums, and playing matchmaker for guitarist Dillon Whitfield (Astral Swans, Reuben & The Dark) and bassist Nicola Cavanagh (Cardiograms, Night Committee), putting them in rarified double-couple territory with the likes of Fleetwood Mac and ABBA.”