The first preview of the Vermont singer-songwriter’s upcoming LP Something To Complain About, Pomegranate Heart offers a tender slice of textured, dreamy — and vaguely disturbing — indie-rock seduction and obsession. Lush vocal harmonies and elegantly floating piano melodies open the track as Jones sweetly promises to “bleed your favourite flavours” and “taste the way you crave” — before bursting open into a potent mix of trippy distorted guitars and big drums as Jones pointedly croons “I know that I’m just something sweet, to satiate your constant bloody teeth.” Say no at your own peril.

Jones got her musical life started at the prestigious Idyllwild Arts Academy in Idyllwild, CA., a mile high above Palm Springs. Growing up in New Orleans, Vivian was turned on to musical greats such as The Velvet Underground and Bright Eyes via her father’s turntable, and exposed to live music by going to festivals as a young child. While in Idyllwild, Vivian met Kenneth James Gibson through a mutual friend and the two set out to make her first album. Following two move singles, Something To Complain About will be unleashed in late 2023. 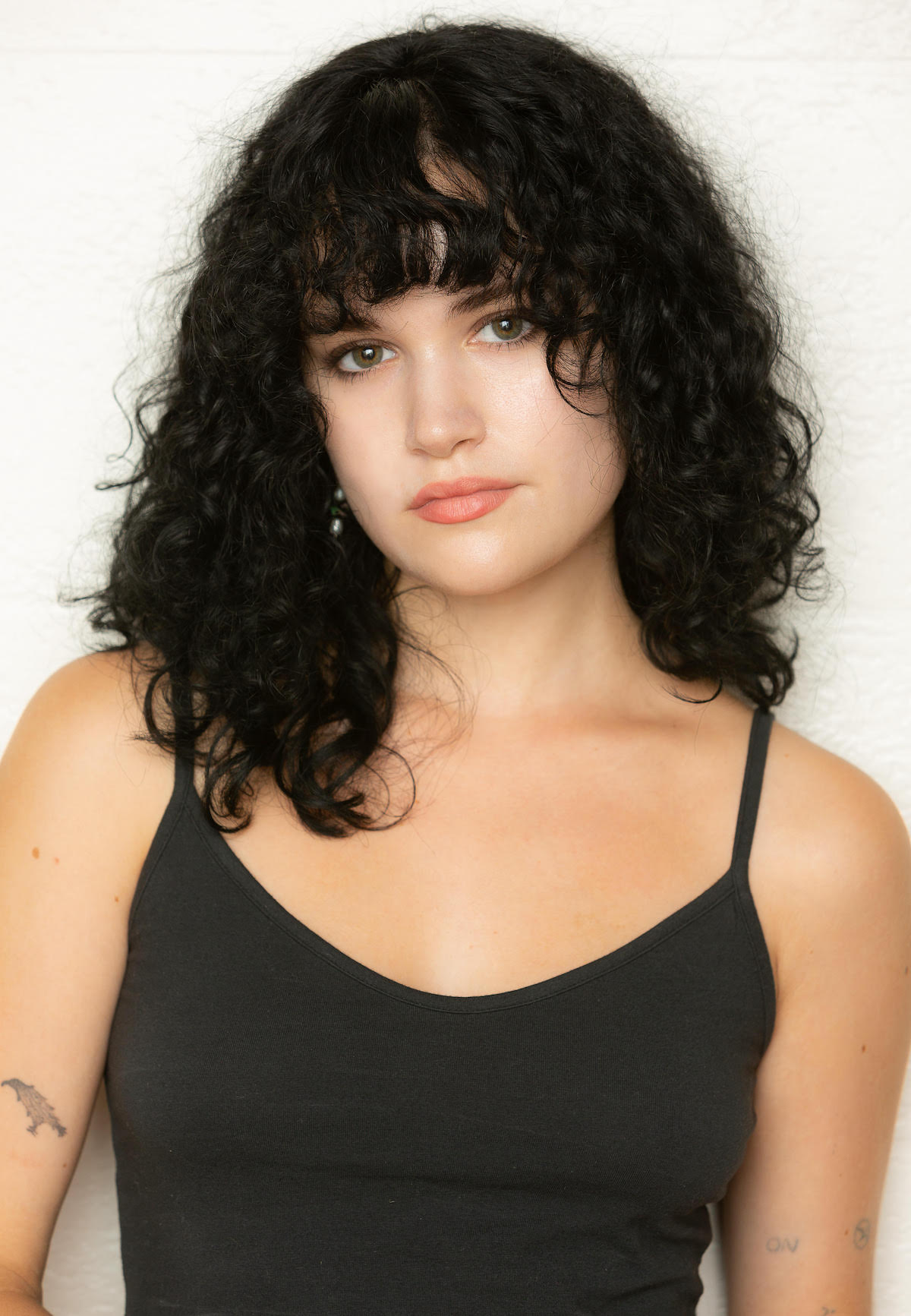 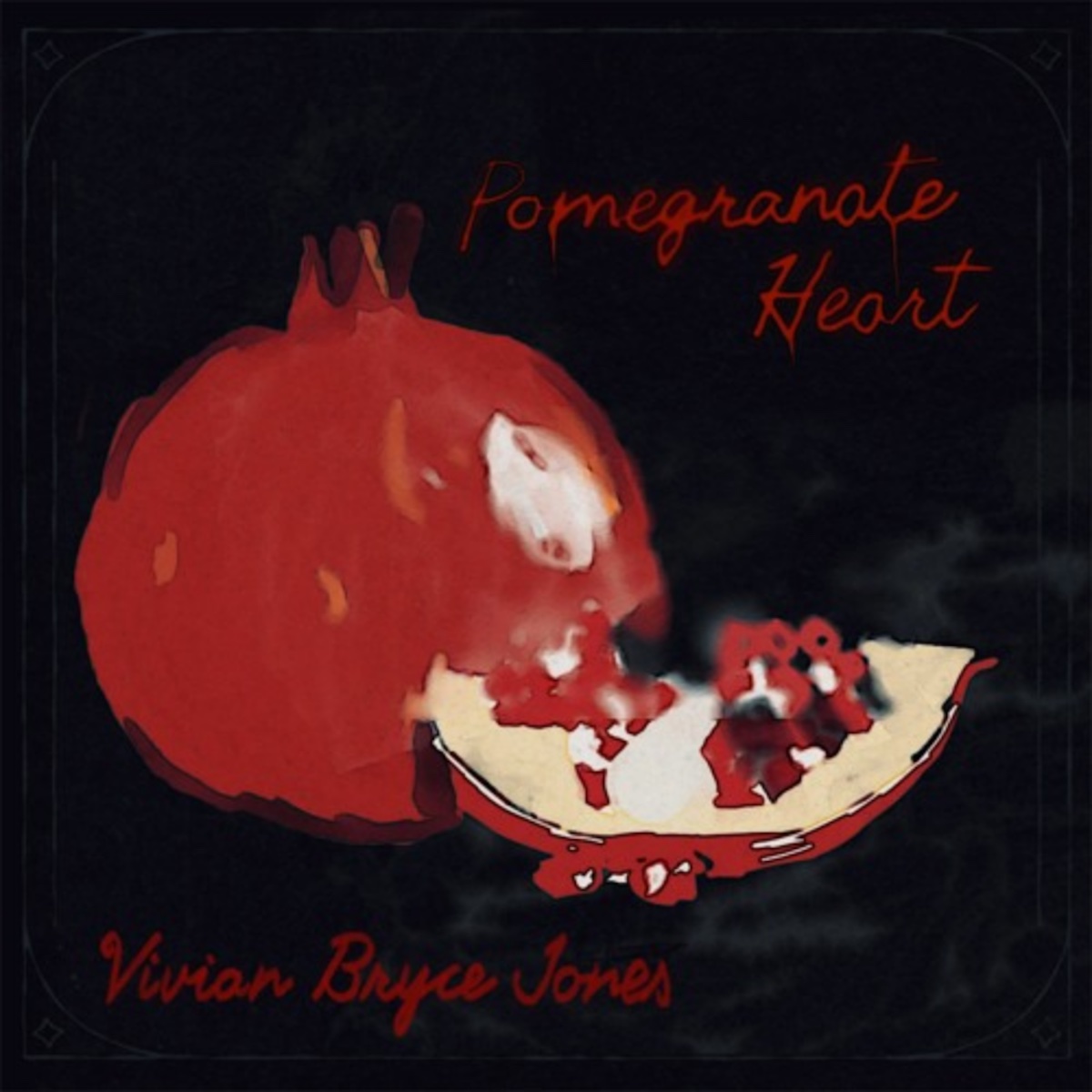