Dan Moxon lists all the ways he’s evolved into a Real Good Guy on his nostalgic and romantic new single — showcasing today on Tinnitist.

Taking its cues from easygoing ’70s soul, Real Good Guy features tinkling piano, joyful horns, subtle harmonies, and even some exuberant whistling as Dan basks in the reality of being a responsible adult, partner, roommate and pet owner. Throughout the song, there’s the sense that Dan isn’t actually trying hard to convince anyone that he’s a good guy, but marvelling at a particular stage of life.

It’s an attitude that fits with the greater theme of the Canadian artist’s sophomore album All My Friends. “As I started writing this album, right before the pandemic, I was struggling with the idea of leaving behind my youth and my 40s being just around the corner,” he says. “I joked that every time I tried to get a friend to come to a show or meet up, they always had an excuse, or too much work, or couldn’t leave the kids at home and it became quite annoying. 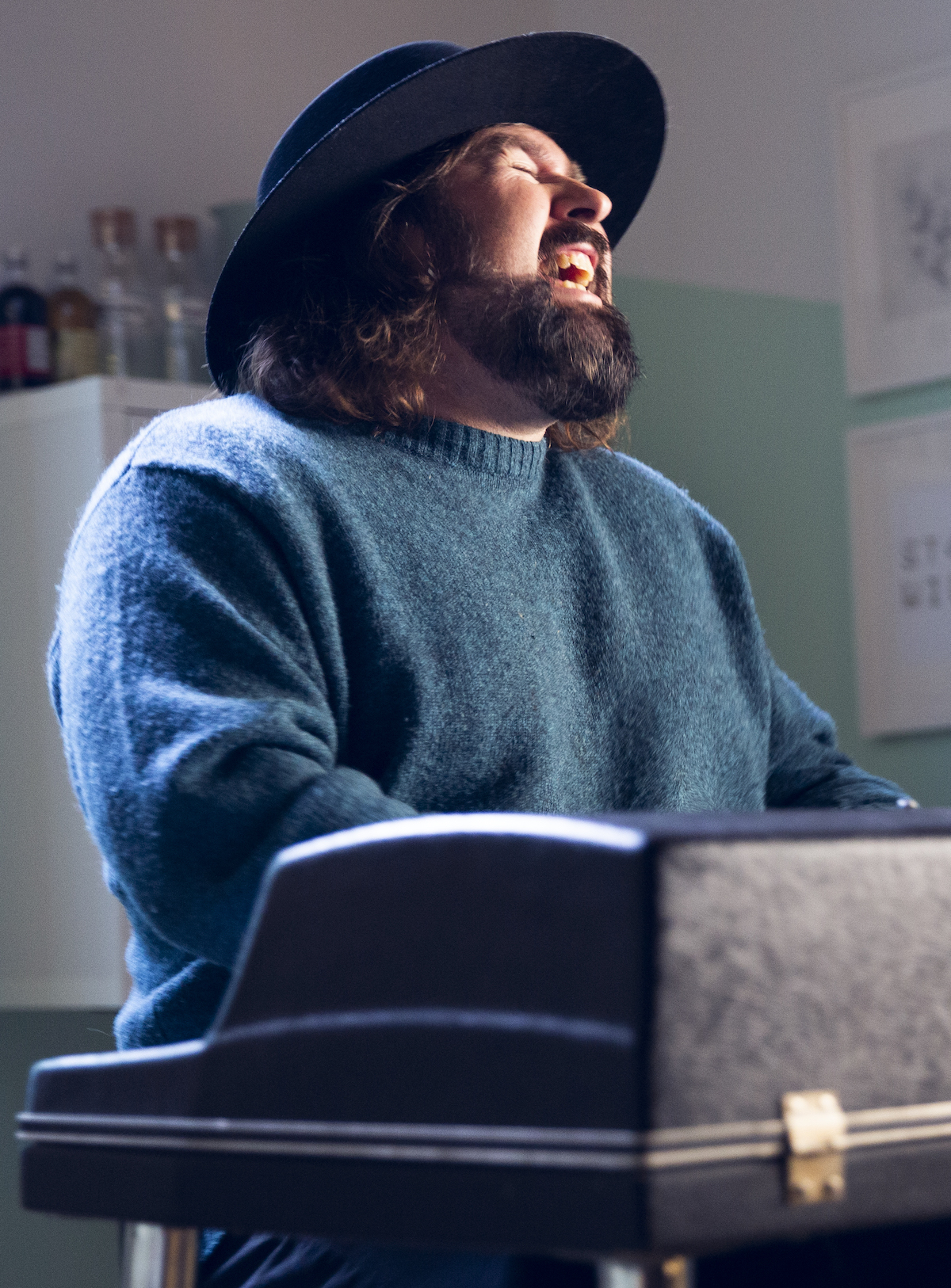 “Jump to recording the album three years later in 2022, and now I had a newborn baby girl at home, a labradoodle puppy, a new house, and all of a sudden I was the one who wasn’t going out anymore.”

In other words, Dan had become the “real good guy” he’s singing about. “We can all feel a bit of the struggle to get back to our social lives after more than two years of the pandemic,” Moxon says. “But sometimes it’s OK to just sit back on the couch and watch a movie instead.” All My Friends is an album that captures this conundrum of drifting from young adulthood to real-deal adulthood, and the feeling of leaving friends behind, dealing with the requisite relationship struggles, as well as the challenges of making the time to be together.

Dan is a Vancouver singer-songwriter who is best known for fronting the band Bend Sinister, who have released eight albums and toured all over North America and Europe. He’s been performing, singing, and playing piano for more than 20 years, and he also loves cats. Between musical endeavours, Dan restores and sells mid-century modern furniture. 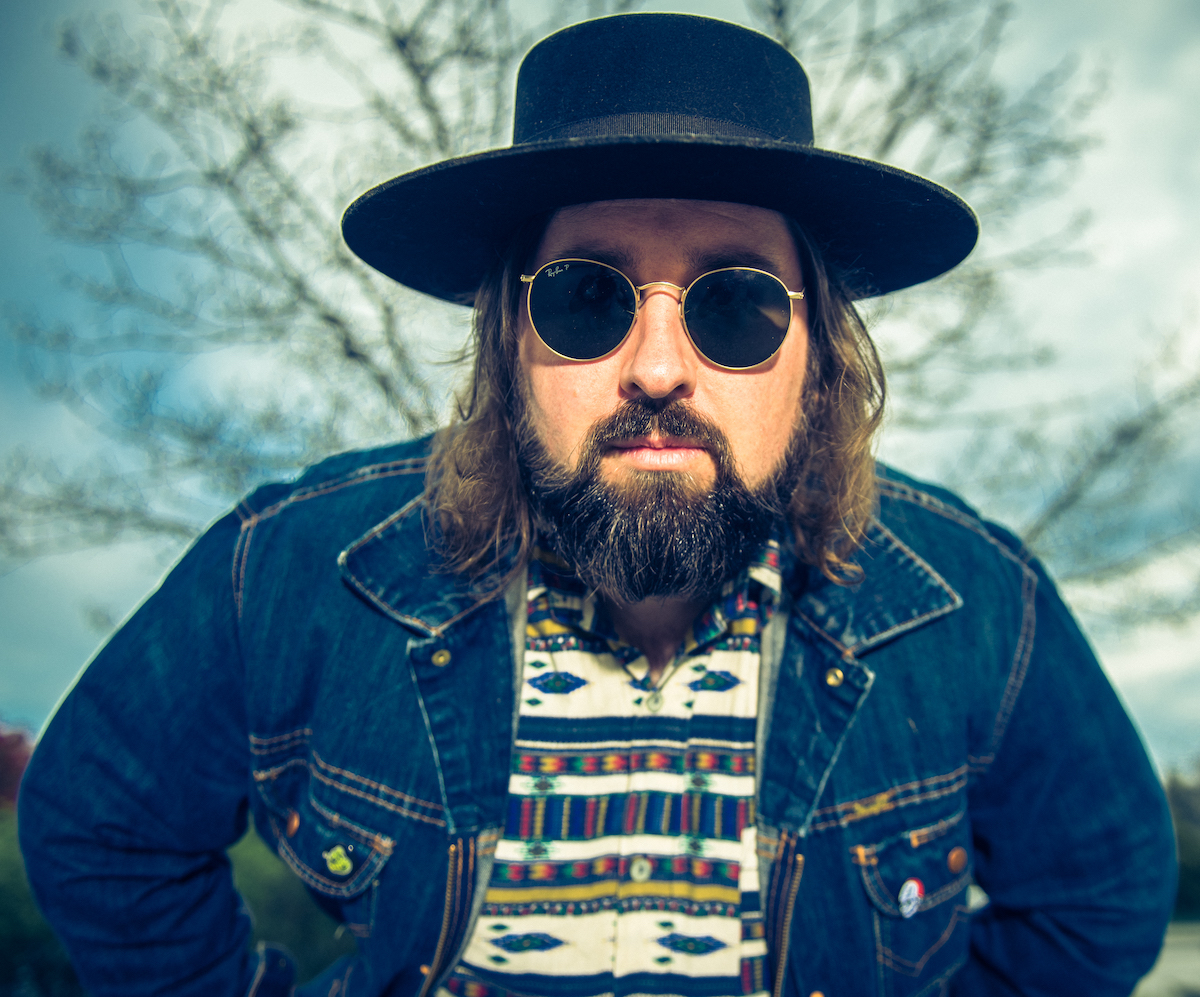