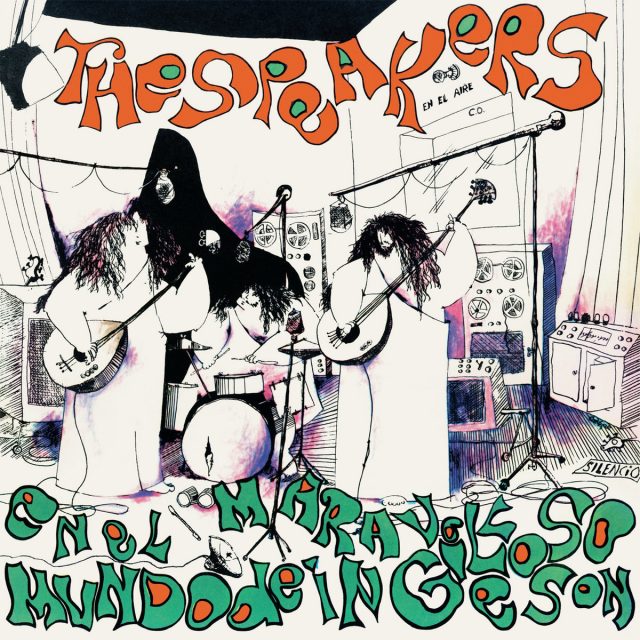 THE EDITED PRESS RELEASE: “By 1968, Colombian rock had left behind its affinity with yéyé and go-go music. In Medellín, Discos Fuentes had terminated its contract with Los Yetis, whose farewell record Olvídate set a strong anti-establishment tone. While the fire of protest that had spread rapidly among students in Paris was dying out, young people in Bogotá voiced their discontent. Aware of the effervescent political climate across the world, Los Speakers wrote their last record between June and September of the convulsive year of 1968.

In order to give shape to these new songs they needed a space where they could experiment freely with sound. The music historian, critic and sound engineer Manuel Drezner made a providential appearance and offered the innovative Ingeson studios to the trio under one condition: That his company’s name was included in the title of the record.

For four months, Rodrigo, Manuel and Roberto created a record that was completely different to anything on the Colombian rock scene at that time. Los Speakers used cutting-edge equipment to record and mix En El Maravilloso Mundo de Ingeson. It was the first time local musicians had access to a multichannel mixing desk where they could experiment with all kinds of bold sound effects. The silences between songs were replaced with brief intervals of sound including the noise of a train running over a passer-by, a bomb exploding … 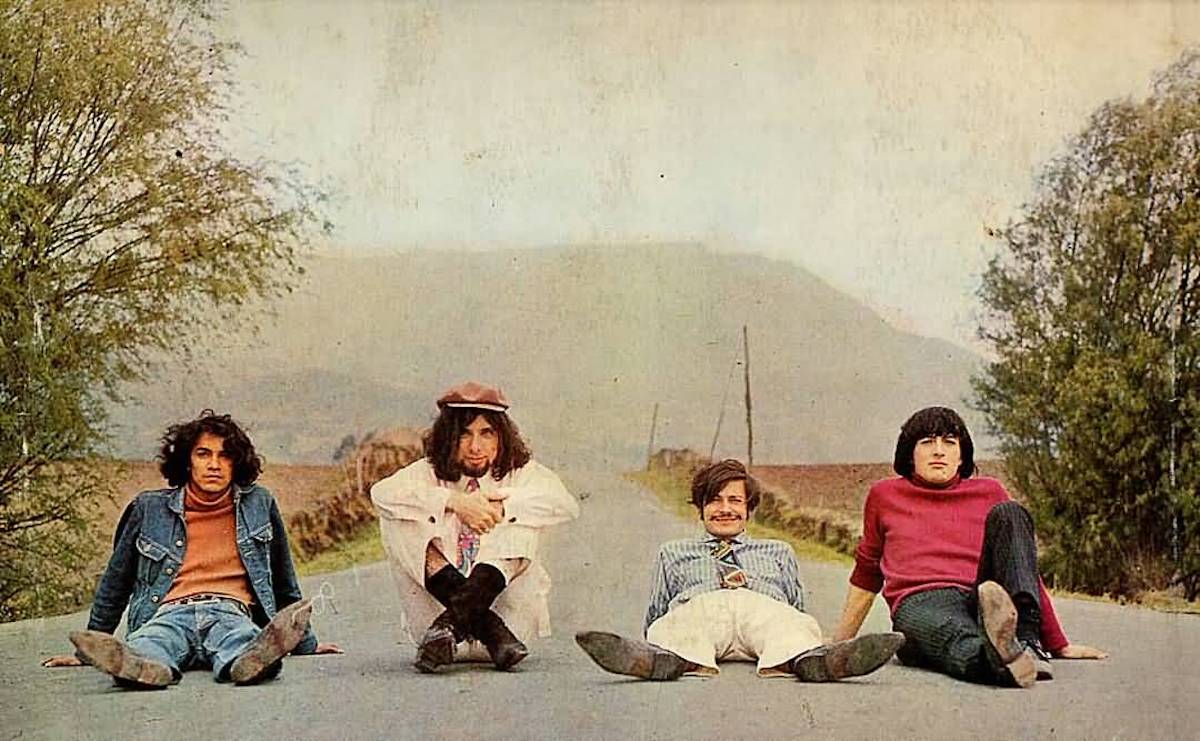 Although it’s often labelled a conceptual record, the four compositions that each of the band members contribute reveal different aesthetic personalities. From the strong influence of Renaissance and Baroque poetry and music to the virulent social critique and pacifist statements, suffused with religiosity and mysticism.

Armed with the demo tape, Los Speakers presented the project to CBS, Philips, Sonolux and Bambuco. The labels’ verdict was unanimous: Not very commercial and very costly. The group reacted to this negative response by pooling their personal savings, inventing a fictious record label called Producciones Kris and released the record just as they had imagined it. This led to the creation of a graphic concept unheard of in Colombia: The record included a booklet containing photos, texts and illustrations.

Although there was a big media rollout which included TV appearances and features in newspapers and magazines, as predicted the album was a commercial failure. En El Maravilloso Mundo de Ingesón is one of the most brilliantly whacked-out psych LPs to emerge from South America and an almost impossible-to-find cult record.”