THE TRANSLATED & EDITED PRESS RELEASE: “Formed in Barcelona in 2016, Serpent have released a seven-song demo and a full length called Lluna Roja, along with a series of EPs. Their music can be described as a very energetic post-hardcore, with some dirty punk feel in it, and lots of emotion too.

Durícies A L’ànima’s four songs are the final instalment in Serpent’s project of releasing three EPs during 2021-2022. This chapter reflects an emotional phase (in terms of the work as a whole) more vulnerable than predecessors of Xoc De Mermats and more aware of the small dose of dystopia experienced during these years than Amb La Rancúnia Propòpia D’un Iletraferit . That’s why it’s an EP with longer and more developed themes, lyrically full of conclusions.

These songs are a boat ride through the remains of a shipwreck. Energetic and melodic post-hardcore and emotional conflicts resurface in Cor Petit. In La Por I L’eufòria there is a storm, assonance, cut bars and an explosion of calm, to talk about boring lives that yearn for the apocalypse as if it were the end of their favourite series. A ’90s groove houses privileged lyrics about merits and overcoming aggression in Violència. And to finish, Riure Per No Matar serves as a noisy closing not only for this EP but for the series.” 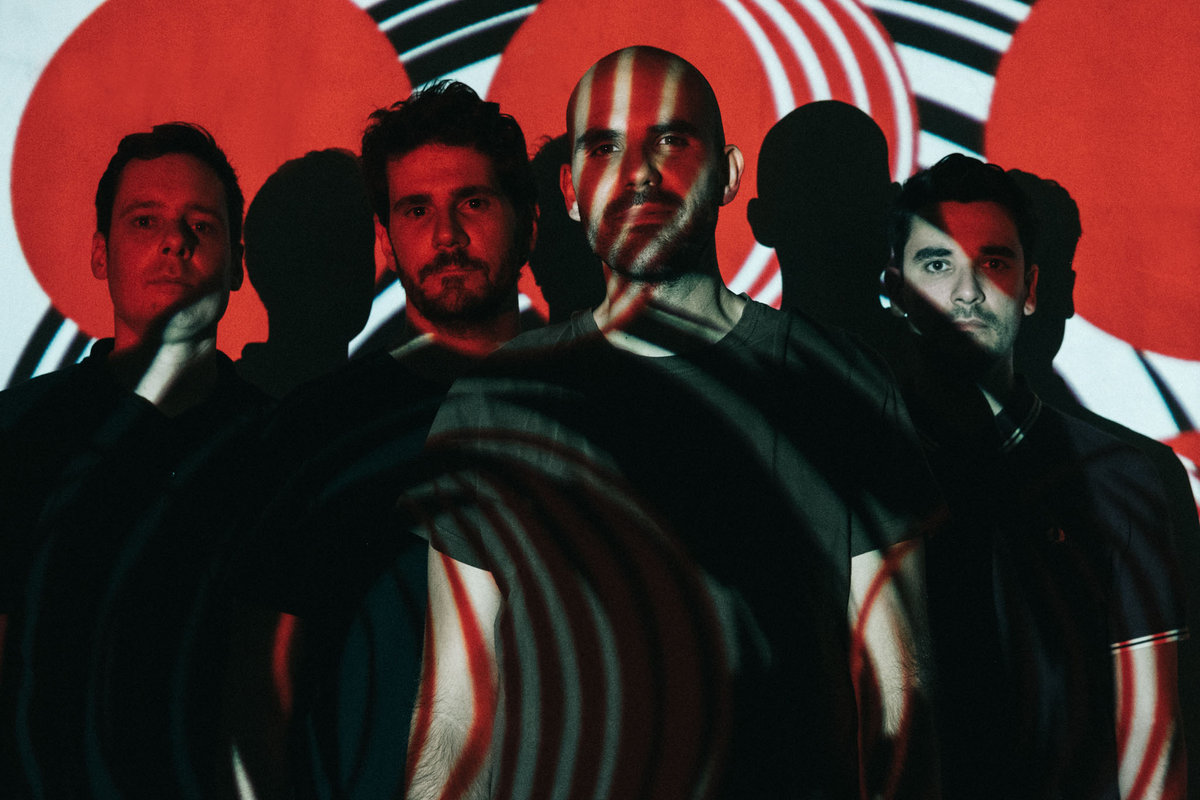