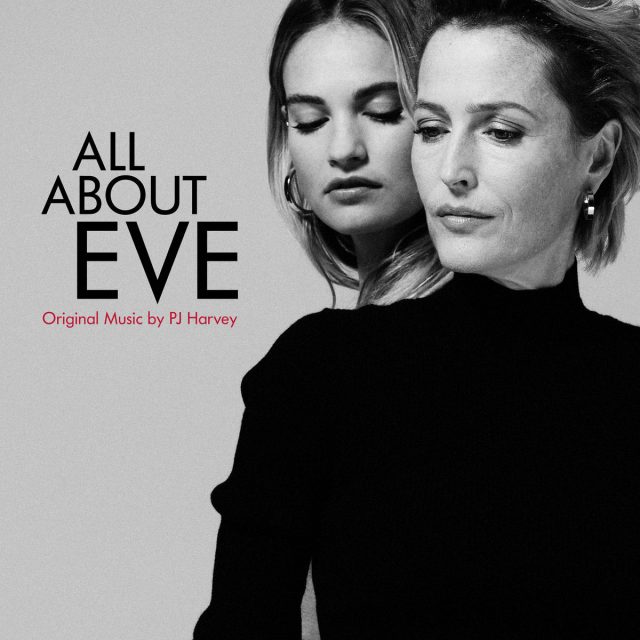 No need to fasten your seatbelts. This is anything but a bumpy ride. In fact, PJ Harvey plays it surprisingly smooth on this primarily instrumental score to Ivo Van Hove’s theatrical update of the Hollywood backstabbing classic — currently playing in London’s West End with X-Files vet Gillan Anderson taking over Bette Davis’s iconic role as aging star Margo Channing, with Downton Abbey and Baby Driver co-star Lily James stepping into Anne Baxter’s shoes as conniving upstart Eve Harrington. This 33-minute disc finds Harvey stepping into some new shoes herself as she mostly eschews traditional songcraft and her idiosyncratic alt-rock for moody keyboard-driven works and the occasional thumpy band track. Appropriately enough, Harvey gives the vocal spotlight to the actresses — Anderson contributes some surprisingly decent Julee Cruise-style vocals on the dreamy Sandman, while James gamely (but unfortunately, also kinda lamely) warbles her way through The Moth. So maybe it’s a little bumpy after all. On the plus side, Harvey needn’t worry about either one trying to take her career out from under her nose.