Home Read Albums Of The Week: Rayland Baxter | If I Were A Butterfly 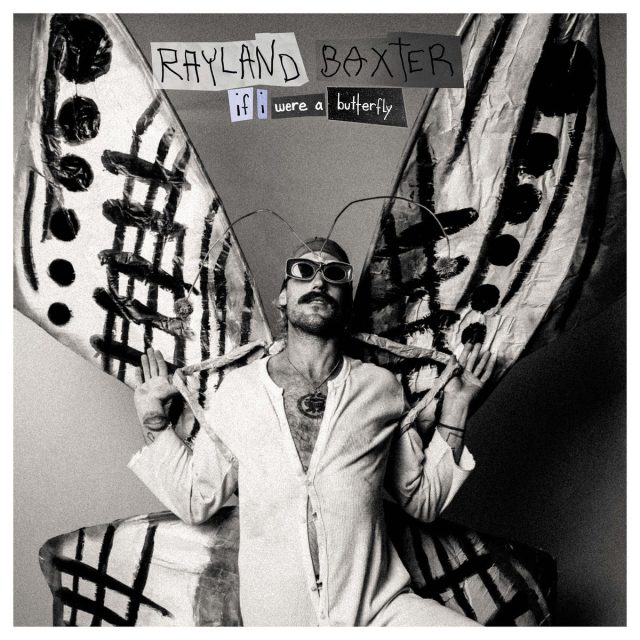 THE EDITED PRESS RELEASE: “For the making of his fourth album If I Were A Butterfly, Rayland Baxter holed up for over a year at a former rubber-band factory-turned-studio in the Kentucky countryside — a seemingly humble environment that proved to be something of a wonderland.

“I spent that year living in a barn with the squirrels and the birds, on my own most of the time, and I discovered so much about music and how to create it,” says the Tennessee-bred singer-songwriter. “Instead of going into a studio with a producer for two weeks, I just waited for the record to build itself. I’d get up and go outside, see a butterfly and connect that with some impulsive thought I’d had three months ago, and suddenly a song I’d been working on would make sense. That’s how the whole album came to be.”

The follow-up to 2018’s critically acclaimed Wide Awake, If I Were a Butterfly finds Baxter co-producing alongside Tim O’Sullivan (Grace Potter, The Head and the Heart) and Kai Welch (Molly Tuttle, Sierra Hull), slowly piecing together the album’s patchwork of lush psychedelia and Beatlesesque pop. In addition to working at Thunder Sound (the Kentucky studio he called home for months on end), Baxter recorded in California, Texas, Tennessee, and Washington, enlisting a remarkable lineup of musicians: Shakey Graves, Lennon Stella, several members of Cage the Elephant, Zac Cockrell of Alabama Shakes, Morning Teleportation’s Travis Goodwin, and legendary Motown drummer Bobbye Jean Hall, among many others. In an especially meaningful turn, two of the album’s tracks feature the elegant pedal steel work of his father, Bucky Baxter (a musician who performed with Bob Dylan and who passed away in May 2020). Thanks to the extraordinary care and ingenuity behind its creation, If I Were A Butterfly arrives as a work of rarefied magic, capable of stirring up immense feeling while leaving the listener happily wonderstruck. 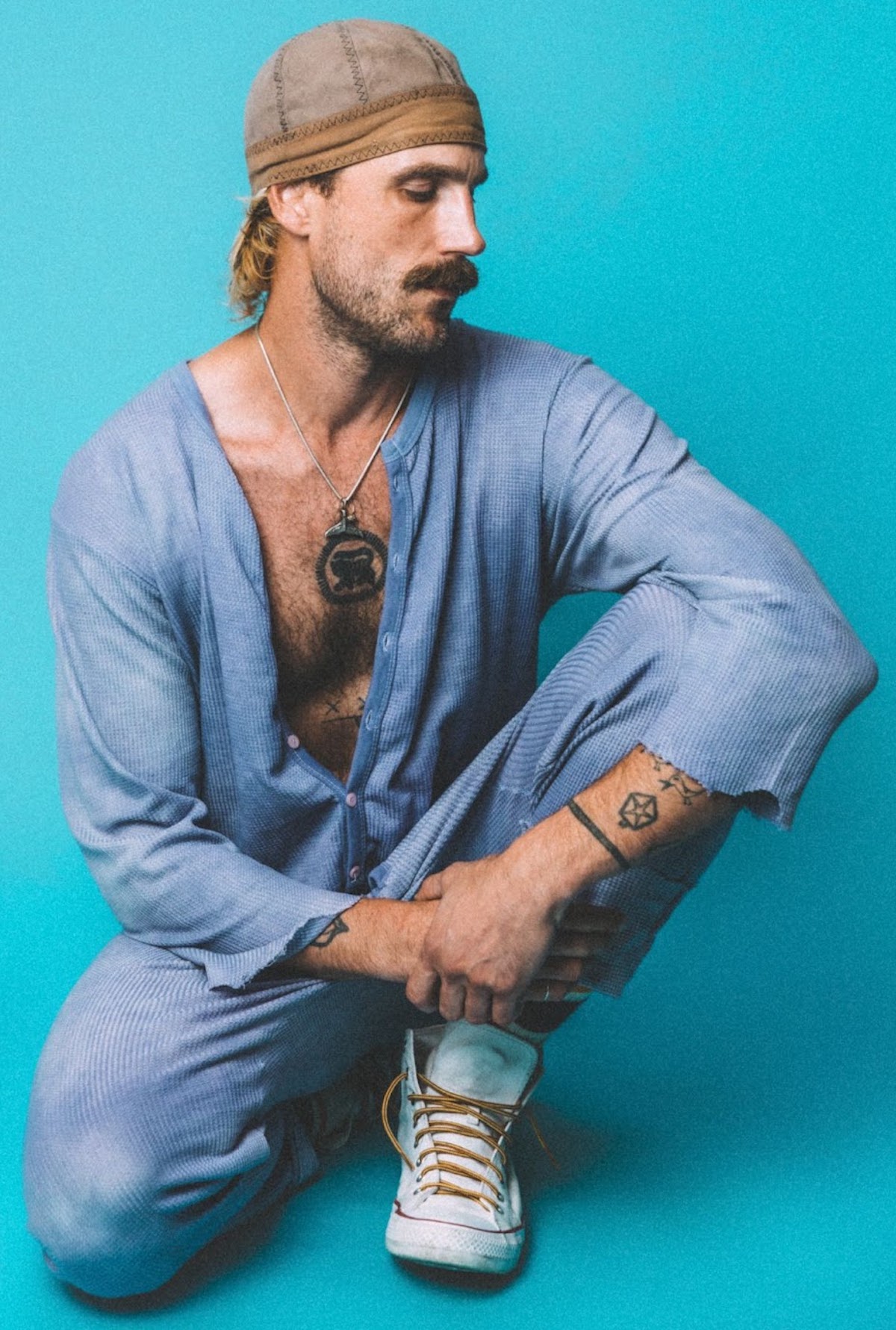 Baxter’s debut release as a producer, If I Were A Butterfly bears a dazzling unpredictability that has much to do with his limitless imagination as a collector and collagist of sound. “Sometimes the bullfrogs in the pond outside would pulse in a certain tempo and I’d apply that to a song, or I’d hear a bird chirping and it would inspire me to add harmonica in a particular place,” he says. “I could be walking around this massive building in the middle of the night and the air-conditioning would turn on, and it’d give me the idea to include a synth part that holds a similar note. I’d wait for those moments to happen and whenever I tried to force anything, the music usually rejected it.”

A perfect introduction to If I Were A Butterfly’s elaborate sonic world, the album-opening title track begins with a recording of a Baxter singing at age four, then drifts into a delicately sprawling reverie ornamented with so many lovely details (lavish flute and cello melodies, radiant horns, the hypnotic harmonies of Lennon Stella and Baxter’s girlfriend Sophia Rose). “I liked the idea of the first voice on the record being me as a little kid, not knowing where I’d be today,” notes Baxter, who embedded newly unearthed audio clips of himself and his older sister Brooke all throughout the album. Graced with the combustible guitar work of his bandmate Barney Cortez, Billy Goat kicks up a potent tension with its restless grooves and hot-tempered gang vocals. “It’s a breakup song about being with someone who’s on a different life path — one side wants to influence the other, and inevitably you part ways,” says Baxter. From there, the album takes on a feverish momentum with Rubberband Man, a delightfully frenzied track channeling a wild and giddy freedom. “There’s rubber bands all over the property at Thunder Sound — in the earth, in the concrete, used as insulation for the studio,” says Baxter. “I took a mishmash of images in my head and it turned into a song about staying flexible, rolling with the punches.” 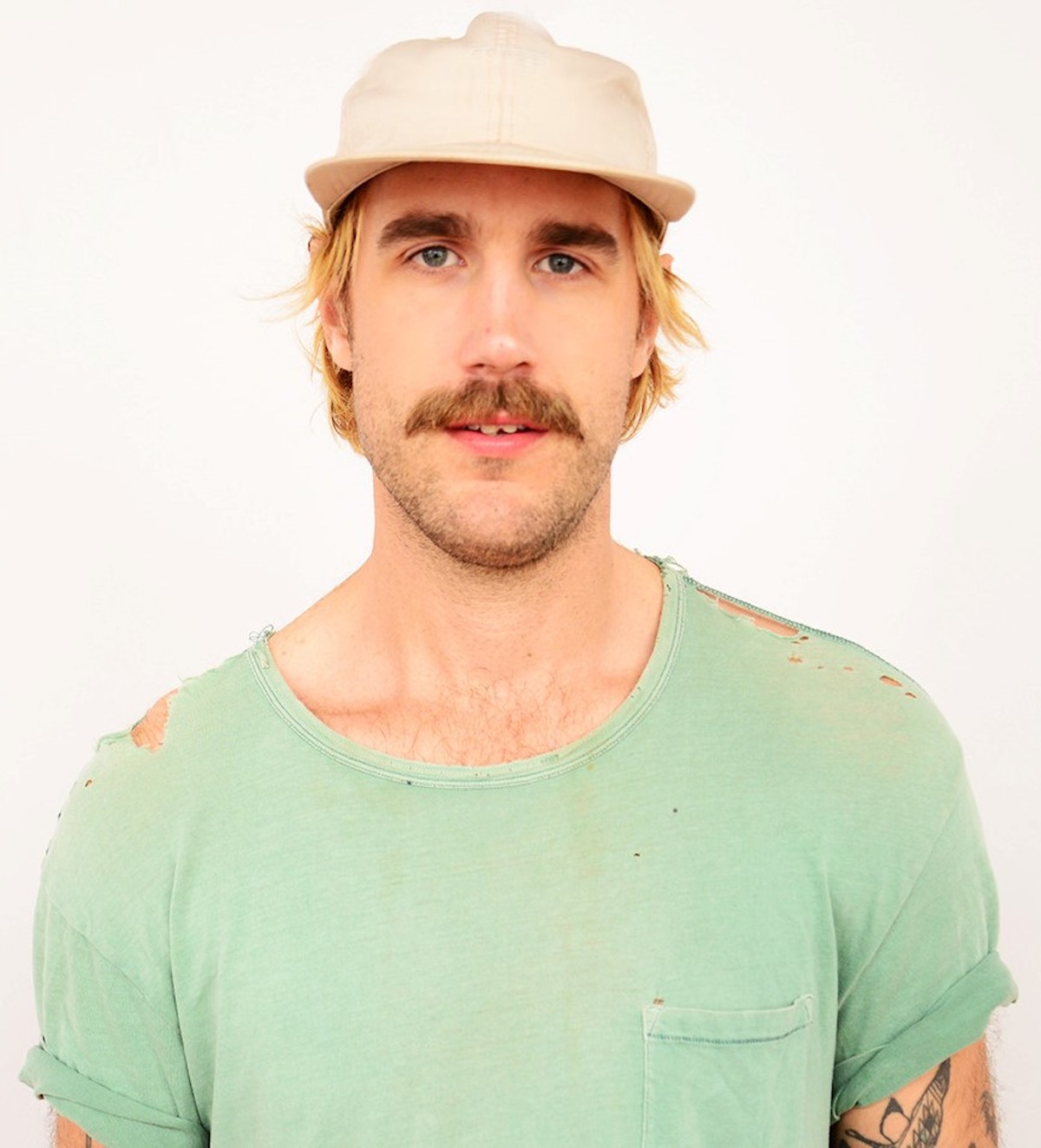 In its searching reflection on love and loss and striving for transcendence, If I Were A Butterfly reaches a quietly glorious intensity on Tadpole: A piano ballad threaded with childhood memories at turns oddly tender (catching frogs and crawfish in a nearby toxic creek) and nightmarish (hearing the gunshot when an across-the-street neighbor took her own life). And on My Argentina, If I Were A Butterfly closes out with a piano-driven and painfully raw outpouring, its starkness intermittently broken by soulful strings and gospel-esque harmonies. “One time at the studio I stayed up all night and played that song maybe 100 times; we ended up using the last take, which was recorded at about five in the morning,” says Baxter. “It’s a song that represents the thoughts one might have about a perfect love life, and I love how it ends the album in a big angelic cloud of reverb.”

For Baxter, the act of self-producing such a sonically and emotionally expansive body of work proved both exhilarating and arduous. “It really wore me out to spend all that time alone at the studio, editing the hell out of this record; my heart definitely suffered,” he says. “But I also had the guidance of my dad, who was in my dreams all the time — if I was moving too fast, I’d hear him telling me to slow down.” Another profound influence on the album-making process: The 2018 deaths of Baxter’s close friends Billy Swayze (a musician whose parents owned the rubber band company that became Thunder Sound) and Tiger Merritt (the vocalist/guitarist for Morning Teleportation, who worked with Swayze in constructing the studio). “Billy and Tiger had been going up there since 2015, and finally they turned it into a legit recording studio,” he says. “It’s a very special place to me, so they’re two of the four angels I decided to dedicate this record to.”

Even in its most somber moments, If I Were A Butterfly wholly fulfills Baxter’s mission of imparting a certain purposeful joy. “It’s been a weird few years, but I think the big picture is for us to just exist and find love and be loved, and try to see that all the daily bullshit is simply bugs on the windshield,” says Baxter. “I hope that this album makes people feel the way I do whenever I listen to my favorite records, and that it gives them a platform to dream on.” 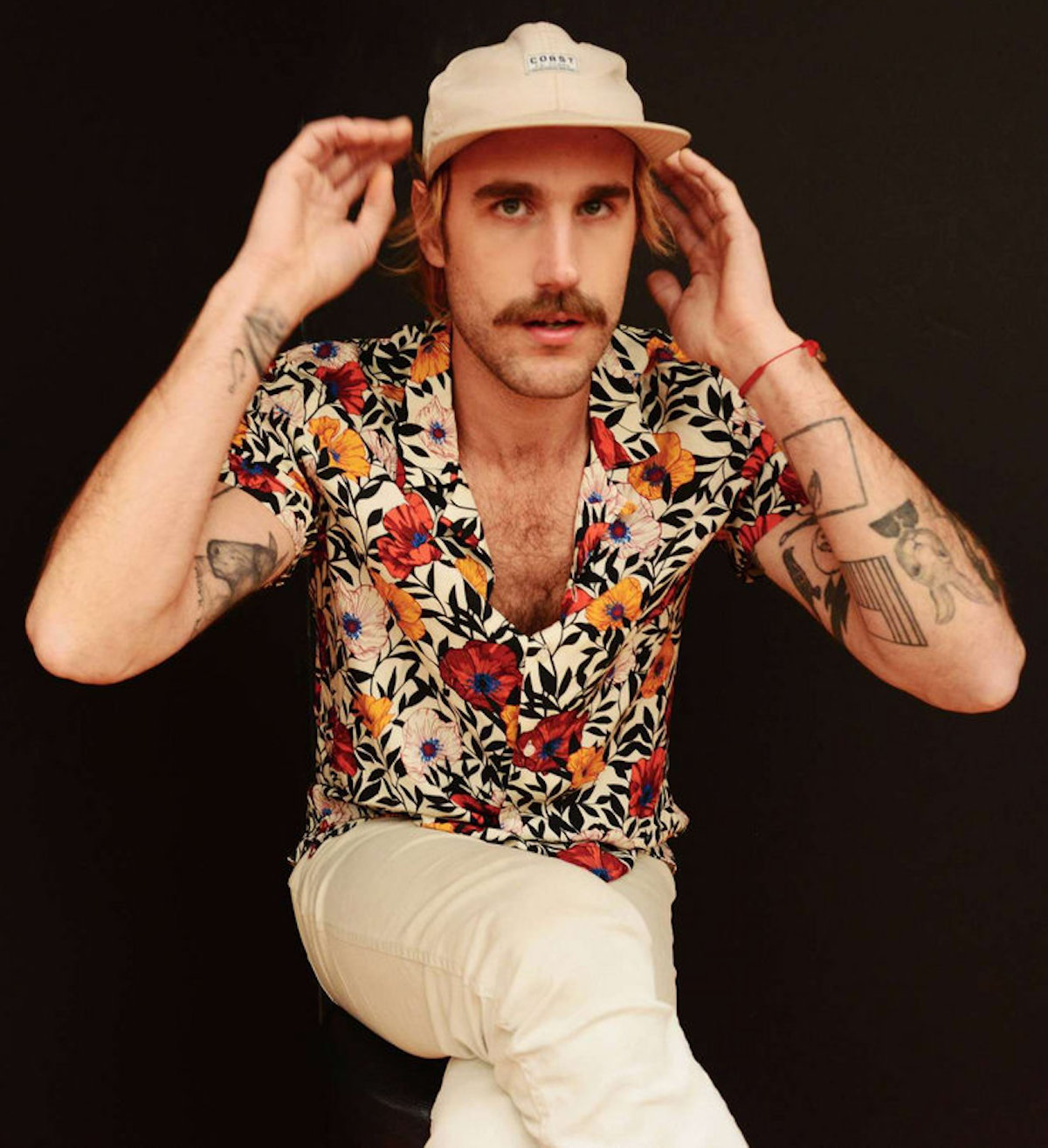