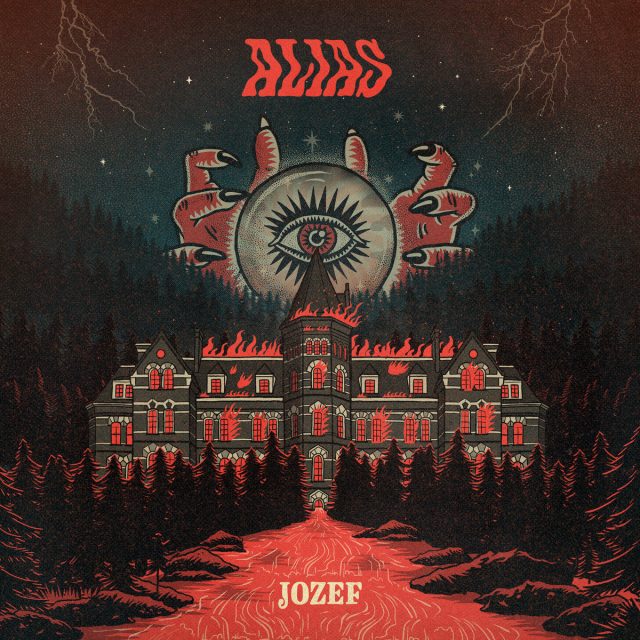 Coming from nine years of jazz at the Darius Milhaud Conservatory in Aix-en-Provence, he arrived in Quebec in 2014 and began working in music for film and TV at XS Music with Jean-Phi Goncalves, where he participated in particular in the composition music for the series Big Little Lies, Sharp Objects, Another Story, Hubert and Fanny, Cerebrum and My Son, for the feature film Jouliks by Mariloup Wolfe and for many Cirque du Soleil productions. Since 2017, he has also worked for Musique Nomade: He notably produced the album Dreamwweaver by the multidisciplinary artist Oji-Crie and Mi’gmaq Anachnid (nominated at ADISQ and on the Polaris long list) and singles by Q -052, Annie Sama, Chances and iskwē, and is now the musical and scenic director of Anachnid concerts. Also close to Beyries, he accompanied her on stage a few times and produced the piece Out Of Touch from her recent album Encounter. 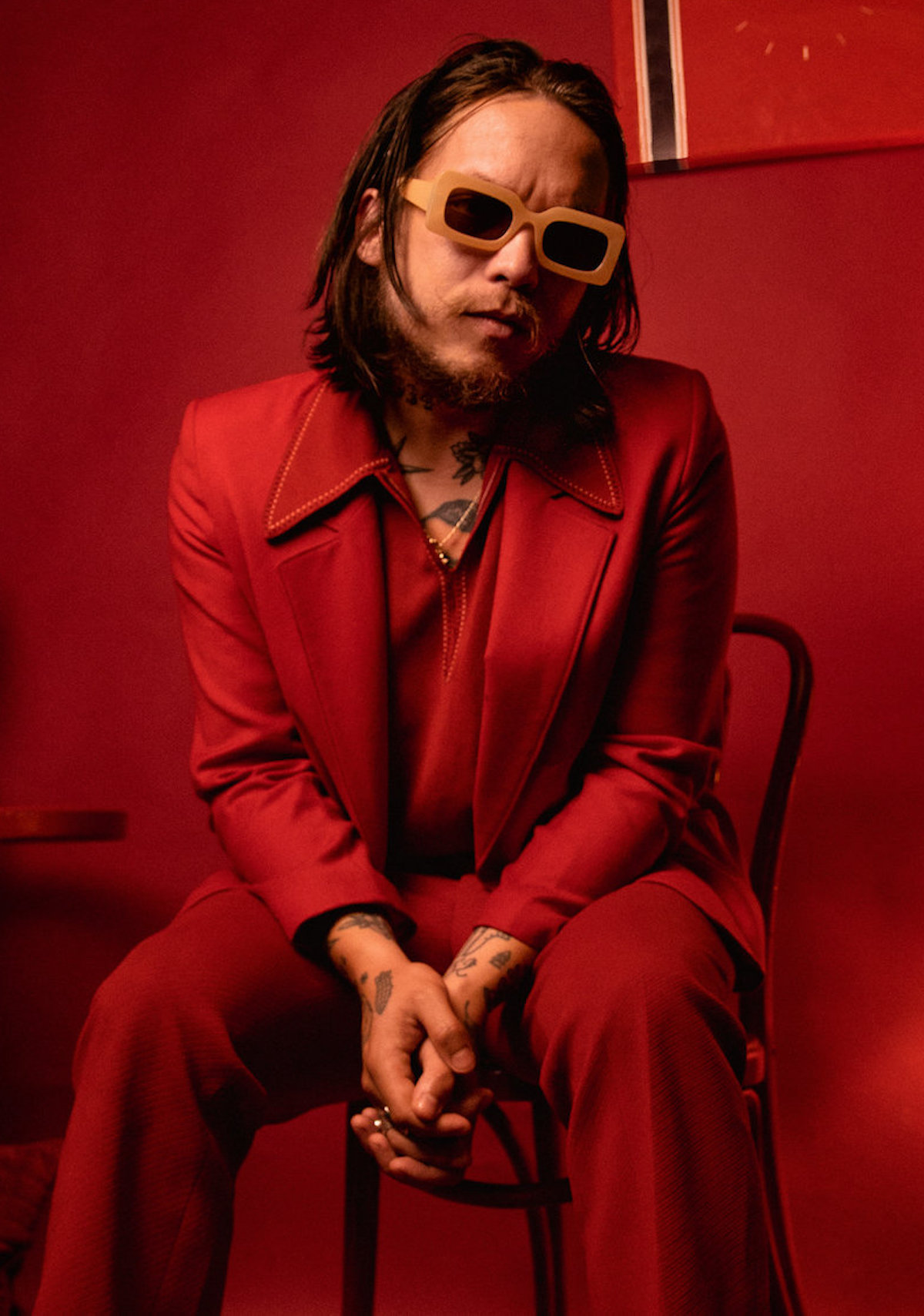 And, in parallel to all that, he maintains a small galaxy of projects to accommodate his need to explore genres, releasing punk, hip-hop and ambient albums under different cryptonyms, until he comes to identify, initiate and develop Alias, a plan of smooth and hovering psych-rock marked with setbacks that he wishes to carry further. First trying to bet on introspective songs that could exist only on guitar and voice, only to find that his efforts to smear the product a posteriori did not evacuate the original seriousness and polish, he bursts his frame and leaves.

Personification of dogs, madness, the Wild West, killers, loneliness, space exploration — rather dark themes where anything can happen and anything will happen, and it’s carried by elastic, cathartic, sensitive, soothing rock wefts, borrowing from the cannon to cross it with ambivalences, dissonances, fuzz and changes of rhythms. It’s new, but it’s a bit as if it’s been there for decades, and as if said decades were traversed by a new brilliance, too. A first EP, It’s Not Funny So Stop Smilin’, was released in the summer of 2021 and his first full-length Jozef was released in September 2022.”