A preview of the Montreal alt-rock trio’s upcoming EP Proven Guilty, Third Eye takes some of the most recognizable, intoxicating elements of ’90s grunge — abrasive guitars, loud-quiet dynamics and subtle harmonies — and alternative and reimagines it all for a contemporary audience.

Due out soon, Proven Guilty is the result of countless hours of practice, sweat, and tears. “It was very important that this EP felt and sounded as authentic as possible,” the band say. To that end, they initially set out to record and produce the project themselves, until they ran into problems capturing the drum sound and began enlisting the help of experts like Montreal producer/engineer Peter Van Uytfanck, mixer Pete Hutchings and mastering engineer Joe LaPorta. 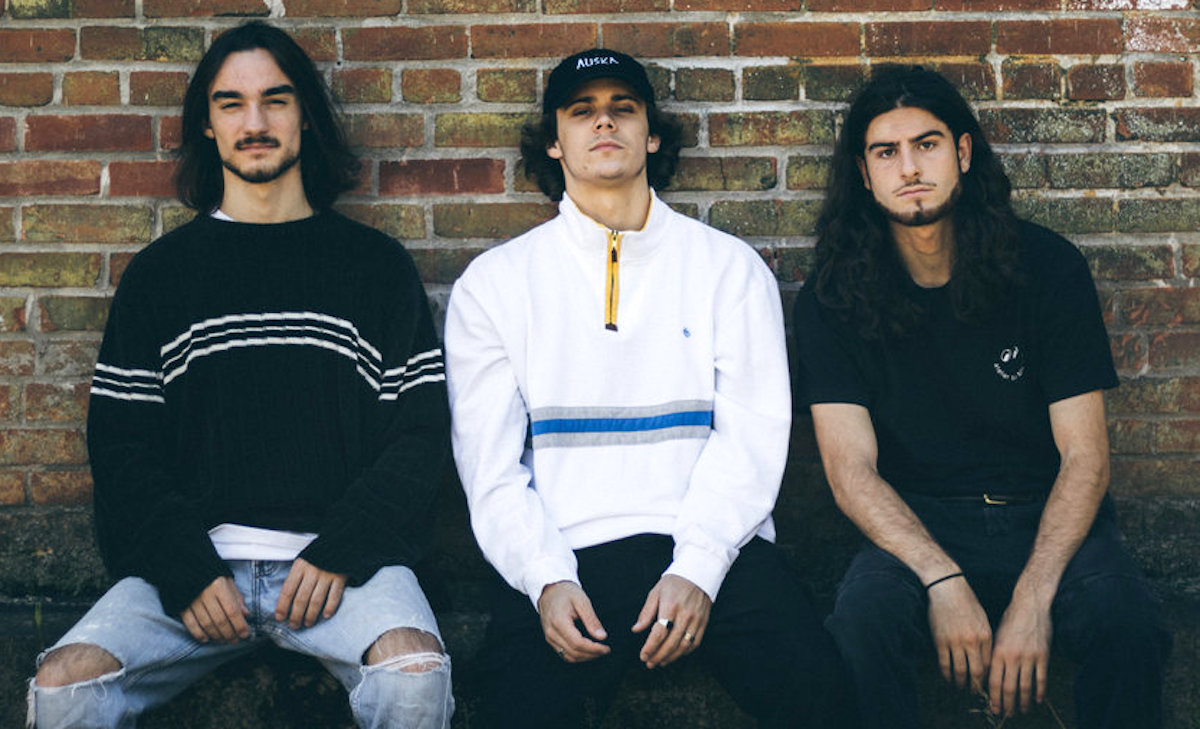 “All of that left the EP sounding as big as ever, and for the rest of our lives we are going to be able to listen to something that we made and that is just magical,” the band say. “Hopefully, people like it as much as we do.”

Juvenile Jury were bred in the suburbs of Montreal. Their sound is both primal and powerful, leading to a fierce, energetic, kaleidoscopic experience. The band’s sound oozes with the bubbling energy of the ’90s alt-rock scene while imbuing that sound with the breath of youth. The band is composed of Mark Turcotte on lead vocals and bass, Sacha Rose on lead guitar and Jordann Daoust on drums. 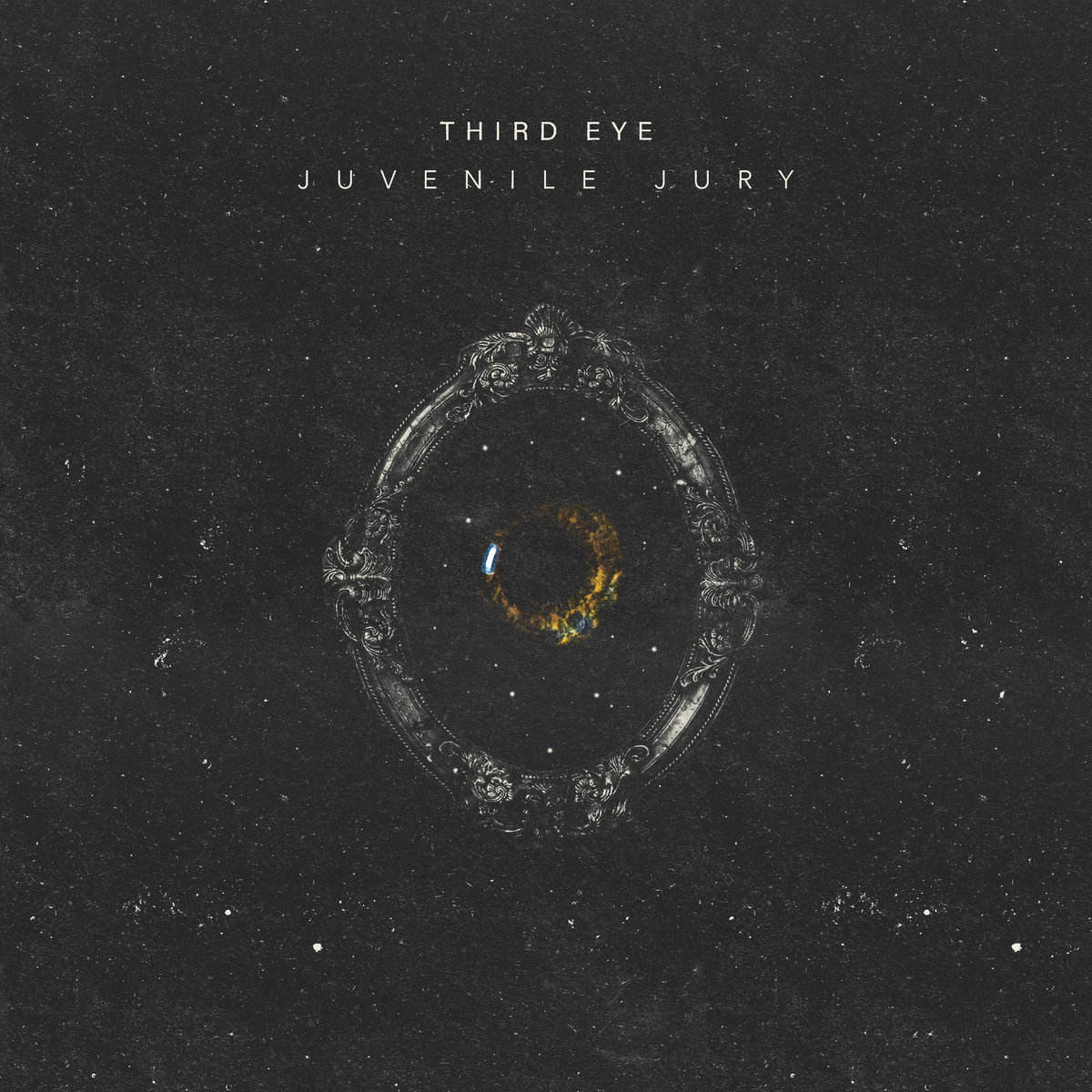