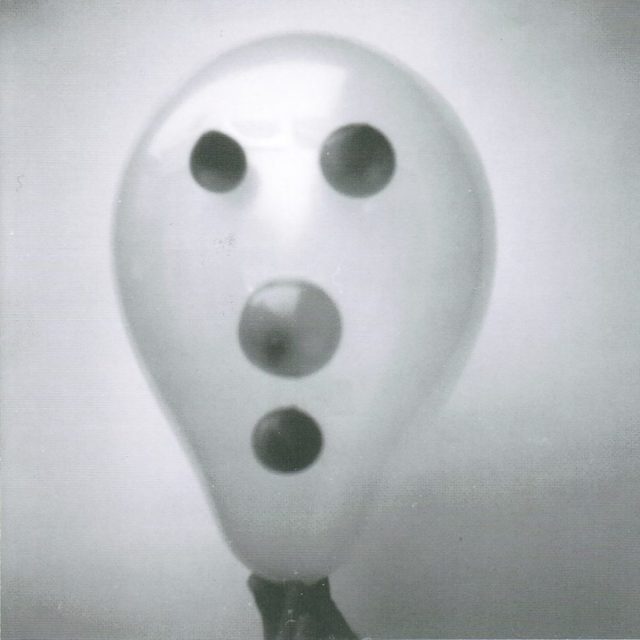 Yup, 100 Days Off is an Underworld CD, all right. Only there’s something missing on this sixth studio album from the influential U.K. electronica outfit. Actually, make that someone missing: Keyboardist Darren Emerson, who joined the band in 1992 and left after 1999’s magnificent Beaucoup Fish. Sadly, it appears he took a few things with him. Things like melody, song structure and the originality that characterized standout songs like their Trainspotting hit Born Slippy. What’s left behind are rambling, unfocused tracks that sound more like a band of Underworld impersonators than Underworld themselves. Only the dusty electro-country number Trim — which sounds a little like Gomez put through a sampler — offers a breath of fresh creative air. Otherwise, 100 Days Off is mostly off the mark.