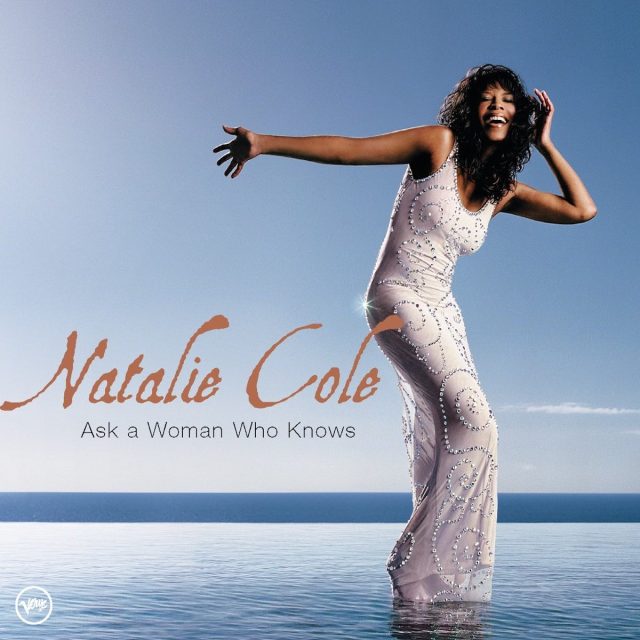 Ask A Woman Who Knows reunites second-generation crooner Natalie Cole with Tommy LiPuma, the man who produced her biggest — and most polarizing — hit Unforgettable: With Love.

Thankfully for all of us, Cole didn’t also see the need to reunite again with her late father Nat (King) Cole by dubbing her voice on to more of his classics. Instead, with the help of a tasty little jazz combo and some nicely understated orchestration, she digs up a few old gems from the books of other legends like Dinah Washington, Blossom Dearie and Sarah Vaughan. Smartly, though, Cole avoids their hits and sticks to lesser-known fare such as It’s Crazy, You’re Mine You, I Told You So and the title cut. On the plus side, it allows her to personalize the songs with her emotive, soothing voice — and avoid being accused of mucking about with somebody else’s past again. On the downside, it makes for a somewhat bland record. It’s not unenjoyable, but it’s a long way from unforgettable.