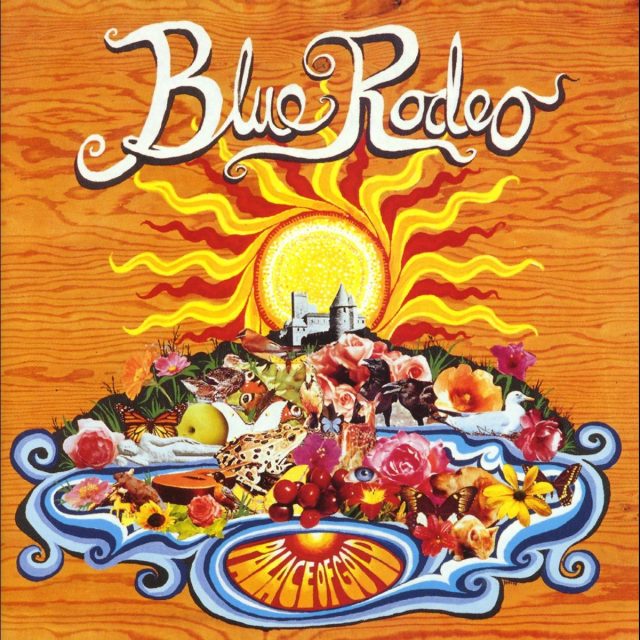 After more than a decade of cruising the same old country roads, anyone would start to feel stuck in a rut. Especially driven, restless spirits like Blue Rodeo’s Jim Cuddy and Greg Keelor, songwriters for whom music has always seemed not just a journey but a personal quest.

So, after spinning their wheels for the last few years, Cuddy and Keelor have turned off the cruise control, taken a left and set off on a fresh musical path in search of the promised land. And they’ve brought a few new friends along for the ride. On the self-produced Palace Of Gold, the veteran Canadian country-rock outfit’s gorgeous and glorious 10th disc, Cuddy and Keelor have welcomed a horn section and string players into the fold. And welcome additions they are, helping the band rejuvenate their sound and retool their approach — and, in the process, produce a milestone that ranks as their freshest, most satisfying and striking work in years. 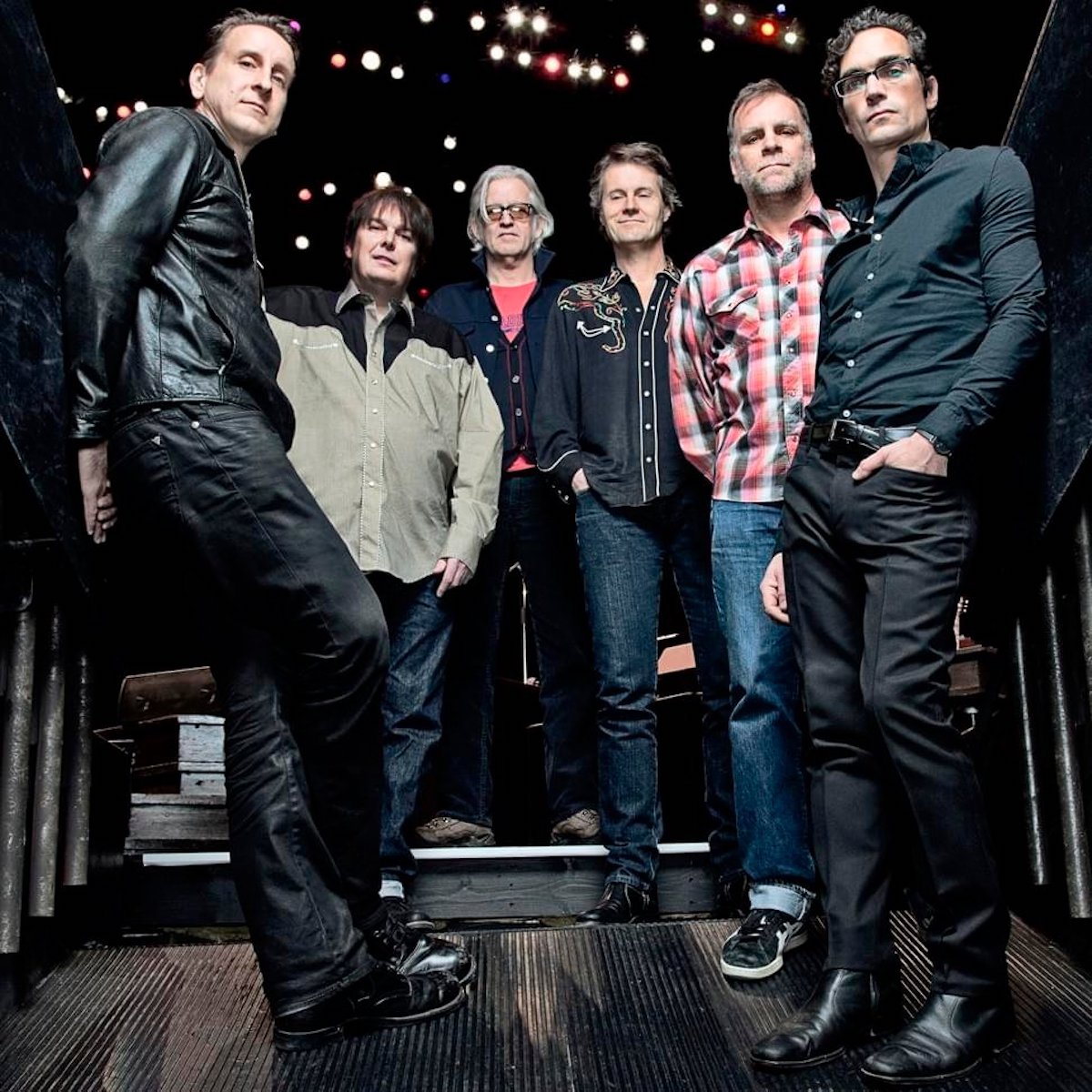 Harkening back to the cosmic country-soul of The Flying Burrito Brothers and the funky Memphis R&B of Stax Records, Palace Of Gold’s 14 tracks find the Blue boys venturing further afield musically than they ever have before. What A Surprise suavely glides and dips to a loungey Latino beat, topped by chirpy horns, staccato strings and girl-group backups straight from a Burt Bacharach best-of. Comet puts down the convertible top and starts off on a lazy, hazy, moonlight drive into Jim Morrison’s ambient lizard-king netherworld — only to make a U-turn into jazzy, neo-Bond noir. Walk Like You Don’t Mind is a slashing backwoods blues-rocker whose beat sprints along while barking, growling saxophones nip at its heels. Find A Way To Say Goodbye is a classic slice of Southern soul balladry made all the more melancholy by the bittersweet teardrops of its horns. Clearer View is a sprightly, strummy rocker baptized in the soaring gospel-soul of Van Morrison, with just a touch of Jumpin’ Jack Flash tossed in for balance. And Bulletproof, with its gently submerged twang, Spanish guitar solo, heart-on-sleeve emotionalism and mournful strings, is quite simply one of the most moving songs Blue Rodeo have ever crafted.

Fans of the band’s older sound need not panic, however; even at their most exploratory, none of these songs wanders out of shouting distance of the band’s familiar roots-rock turf. Holding On is the sort of earnestly dark, loping heartbreak tale the boys pull off better than almost anybody else. Homeward Bound Angel is a spry, bucolic rocker buoyed by a plucky mandolin and swelling, swirling organ lines. And the title track is a shimmering jewel of California country-rock that whistles its way down the highway, accompanied by jangling Byrds guitars and ringing vocal harmonies. Mix the comforting old in with the captivating new and you’ve got 55 minutes of near-flawless beauty that finds Blue Rodeo charting a bold and scenic course to the future — while keeping one eye in the rear-view mirror to make sure they don’t forget where they’ve been.

Next stop: The promised land.