Travis Dolter closes the book on his schooling with the nostalgic single and video Senior Year — showcasing today on Tinnitist.

The latest single from the award-winning Alberta country crooner captures the heady, intimidating prospect of leaving college for the real world. Smooth and poppy with a touch of jangle, Senior Year looks back fondly of four years spent studying, partying, hanging out, dating and falling in love.

Naturally, it’s all based on the Camrose artist’s memories of his time at Augustana University, where the video was shot. “When I wrote Senior Year, it was the night before I started the final semester of my degree,” he said. “At the time, I didn’t know for sure what I wanted to do with my life or what I would have the marks for, and my feelings came pouring out as I wrote this song straight from the heart.”

Like all the songs that appear on Dolter’s double EP Every Song And A Story, Senior Year tells a real-life tale. One of Dolter’s main influences is Kenny Chesney — particularly the song Don’t Blink, about the speed of life. 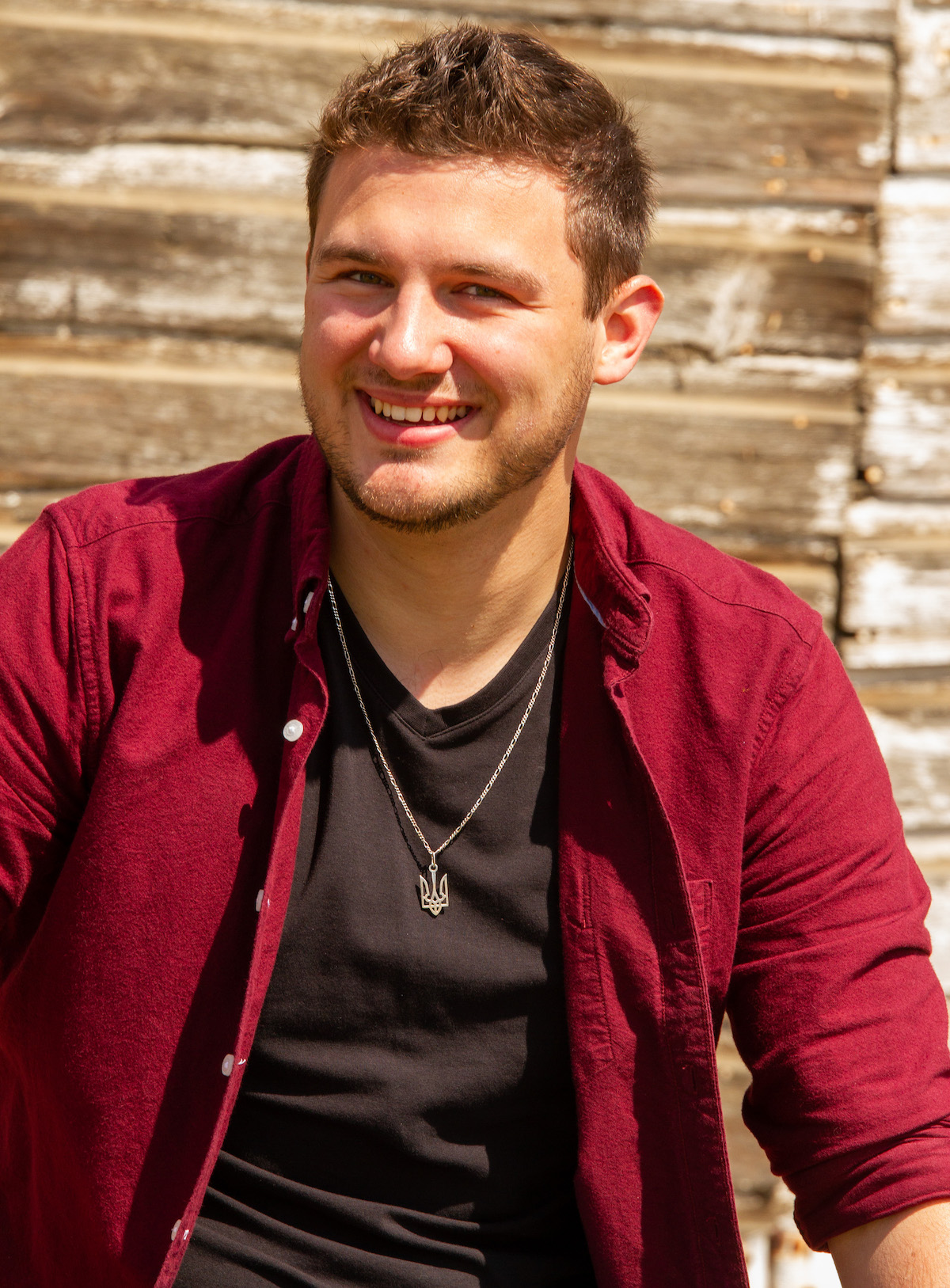 “Luckily, I realized how fast my university degree was going by and took that time to create more memories with friends and slow myself down,” he said.

Raised on the family farm southeast of Edmonton, Dolter hit the stage at a young age, starting in the family band at age six, and then fronting his own group by 15. Although his interest in music began early, seeing a production of The Buddy Holly Story when he was 13 cemented his commitment. Heavily influenced by country music and old-school rock ’n’ roll, his self-penned originals feature a unique country-pop hybrid. 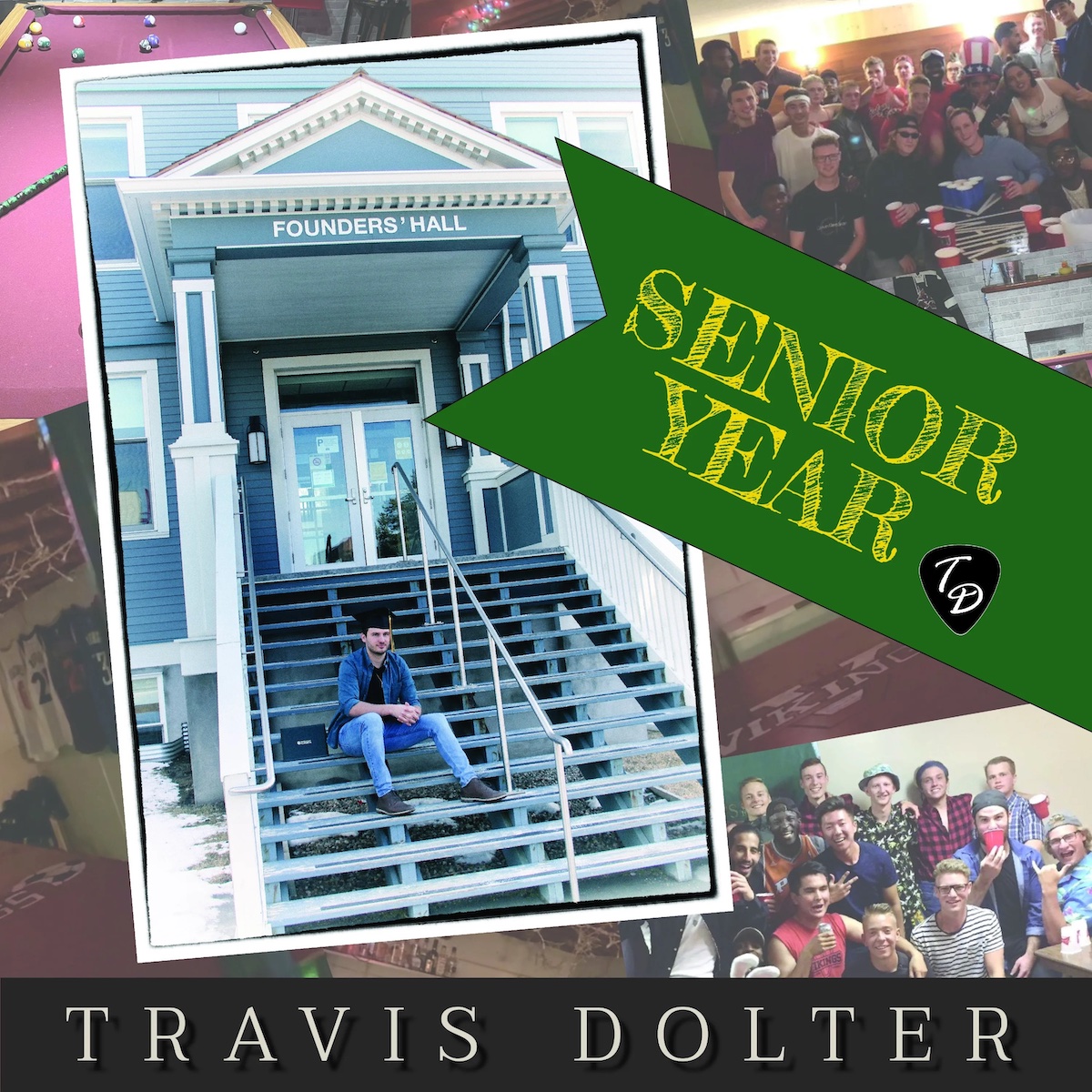 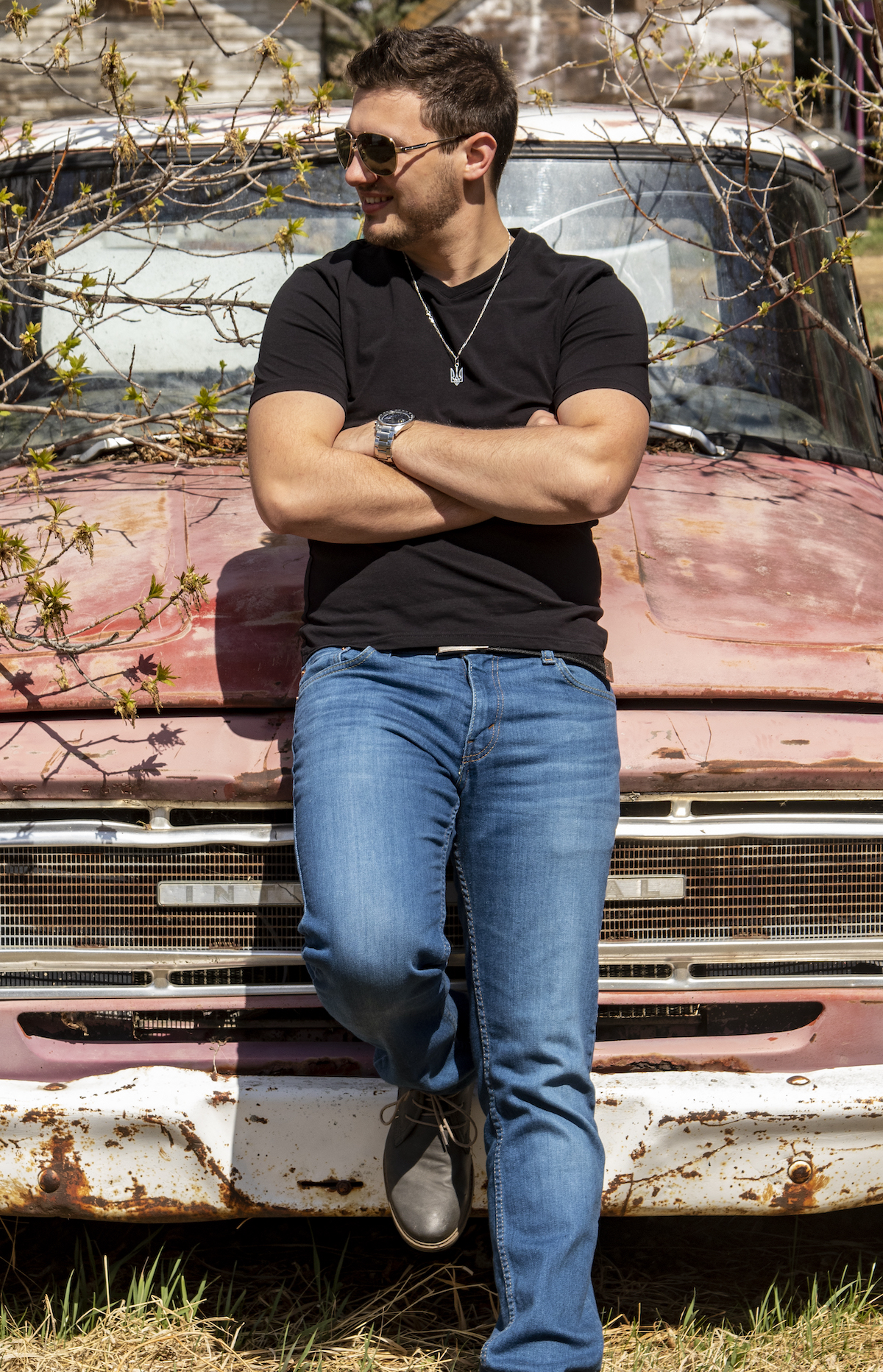