Home Read Albums Of The Week: The Cowsills | Rhythm Of The World 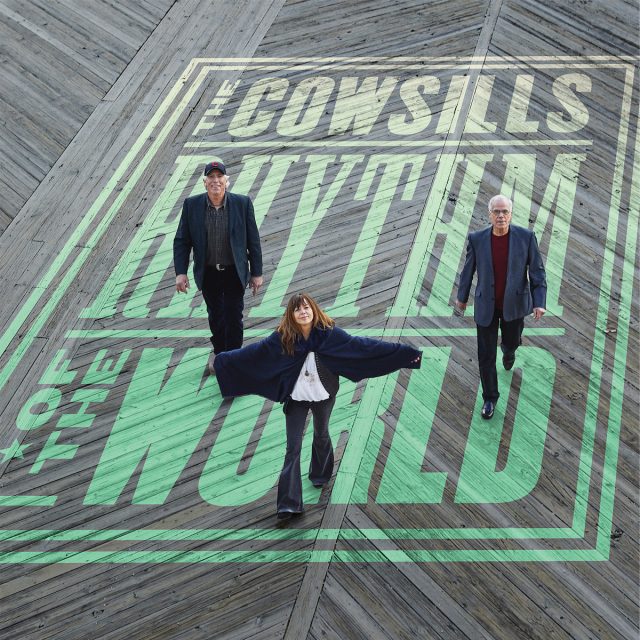 THE EDITED PRESS RELEASE: “Some of the best music made in the last 60 years has been delivered by musical families. Think about it: The Everly Brothers, The Beach Boys, The Bee Gees, The Jackson 5, The Staple Singers, The Pointer Sisters, Kings Of Leon, Cowboy Junkies … and The Cowsills!

Starting in 1965, The Cowsills were composed of six siblings, performing their instruments and singing those glorious harmonies as only families can. Originally starting as a regional act (from Newport, R.I.), the group were “founded” in the mid-’60s by Joda Records owners Danny Sims and reggae-pop singer Johnny Nash (I Can See Clearly Now), for whom they recorded a handful of singles before turning towards more national recognition when they were signed to MGM Records in 1967.

At this point, the group’s mother Barbara and young sister Susan joined the act and they were awarded a Gold record for over one million copies sold of their very first single for MGM, the sublime, The Rain, The Park & Other Things. This began a series of chart records that dominated the Top 40 for the next three years. Among the classic Cowsills recordings are We Can Fly, Indian Lake, Hair (from the rock musical), and Love American Style (the theme song from the popular ABC-TV show). 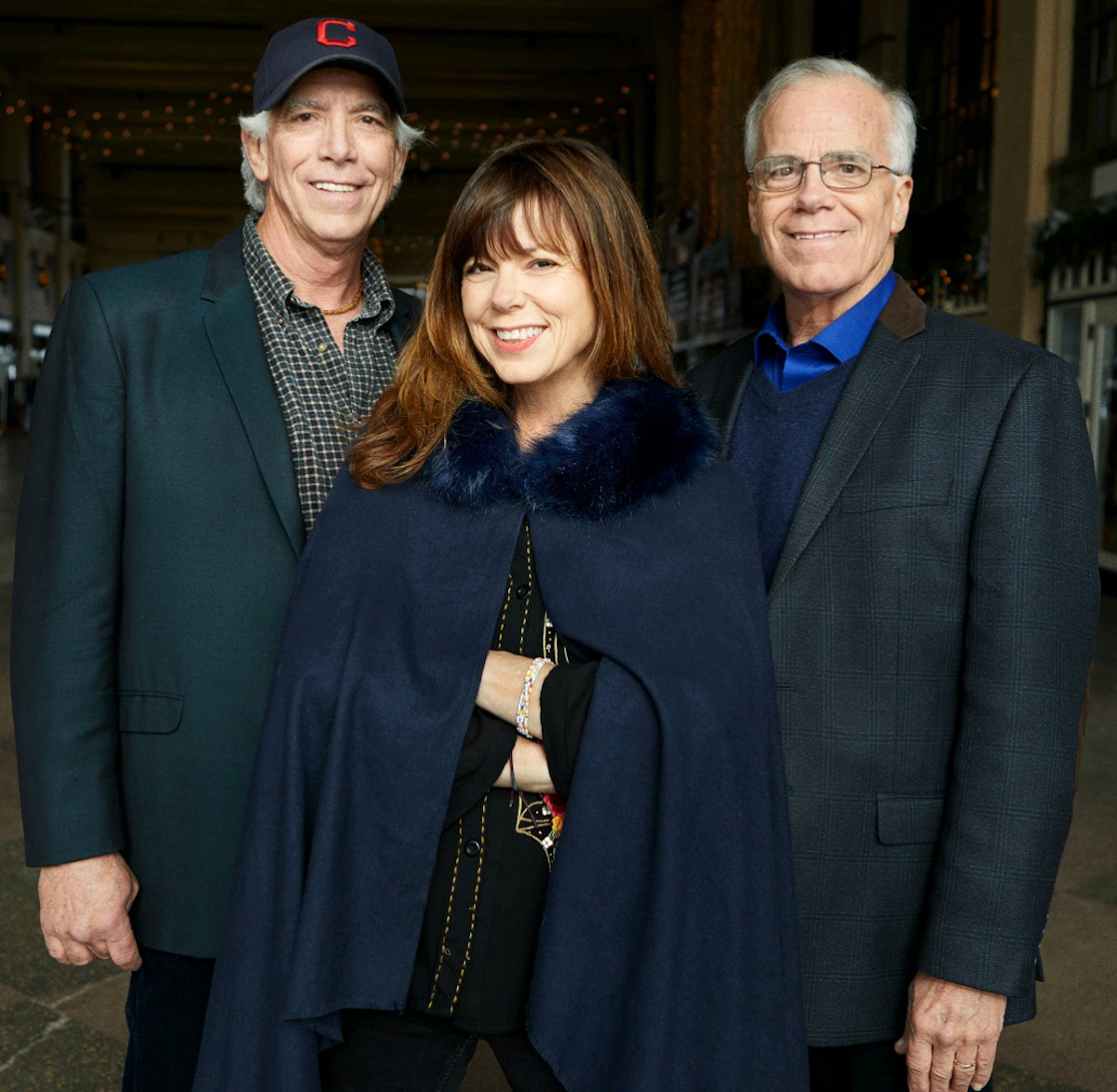 The group also recorded and charted with five successful albums during this time period. The band and their story were even the inspiration for the popular 1970s sitcom The Partridge Family. The group were also a prosperous touring attraction up through 1972, spreading their harmonious hope and love to an adoring fan base. They even had their own comic book published in 1968.

As all families do, the group went through a series of changes, disbanding in 1972. But music never left the soul of this tuneful and melodic kin. Over the years, the group, as individuals, continued to make music and even reunited in 1978 and 1993 to make historic records that are woefully out of print.

Now, nearly 30 years after their last recordings as a group, The Cowsills are returning with new music for the new world. Rhythm Of The World features 11 brand-new songs written by the band. The ambassadors of goodwill and love will be on the road through 2023 thrilling fans with their classic hits and soon-to-be new favorites!”