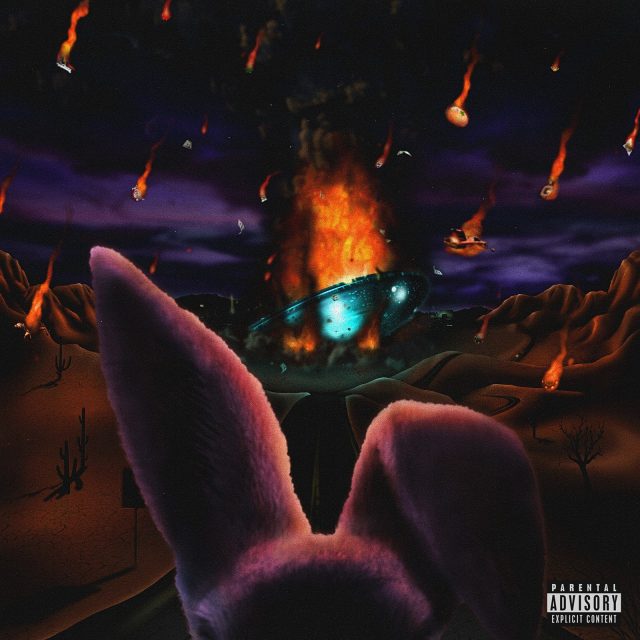 THE EDITED PRESS RELEASE: “A lot of people don’t realize that Freddie Gibbs has actually been in the game for over a decade and came in at the same time as Meek Mill, Nipsey Hussle and more. Yet he was the only one with no major-label backing or artist affiliation, and his partnership with Warner is his very first solo major-label deal. That being said, he feels as if he has made it thus far in his career without compromising his morals, creative integrity and principles, all while resisting temptations … Hence the title of his latest album, $oul $old $eparately or $$$.

Gibbs has become one of hip-hop’s most important, inimitable, and influential voices via his quotable wordplay, versatile songs, and unflinching honesty. Since 2004, the uncompromising Indiana-raised rapper has built a diehard global fan base and regularly attracted tastemaker adoration. His discography includes 20-plus mixtapes, eight EPs, four official solo albums, and four top-billed collaborative records. 2019’s Bandana with Madlib was a new critical and commercial high watermark.

Teaming up with Warner Records in 2020, his momentum only accelerated six months later as the Alchemist-assisted Alfredo drew the same enthusiasm, landing a 2021 Grammy nomination for Best Rap Album and hitting No. 4 on the Billboard Top Album Sales chart. Gibbs has collaborated with everyone from Pusha T, Killer Mike, Anderson .Paak and Yasiin Bey to Tyler, The Creator, Gucci Mane, A$AP Ferg, Jay Rock and Young Thug, in addition to contributing music to blockbuster video game franchises, such as Grand Theft Auto, Max Payne and NBA2K.”