Home See Check Out Some Fantastic Old Joe Strummer Footage While Listening To A...

THE EDITED PRESS RELEASE: Dark Horse Records continues its celebration of Joe Strummer with the new Lance Bangs video for Fantastic, featuring previously unseen footage from the Joe Strummer Archive. The track is among the highlights found on Joe Strummer 002: The Mescaleros Years, the first comprehensive collection highlighting Strummer’s work with his post-Clash band The Mescaleros.

Joe Strummer 002: The Mescaleros Years includes remastered editions of all three of the band’s studio albums, plus 15 rare and unreleased tracks spanning the first demos Strummer wrote for The Mescaleros though outtakes from their final sessions. Executive produced by Joe’s widow Lucinda Tait and produced by David Zonshine, the richly curated boxset also features new interviews with Strummer’s friends, collaborators and bandmates, plus never-before-seen handwritten notes, lyrics, and drawings by Strummer taken from the Joe Strummer Archive.

While best known as the front man for The Clash, Strummer produced some of the most exciting work of his career with The Mescaleros. “All that’s happening for me now is just a chancer’s bluff,” Strummer said during this period. “I learned that fame is an illusion and everything about it is just a joke. I’m far more dangerous now, because I don’t care at all.” 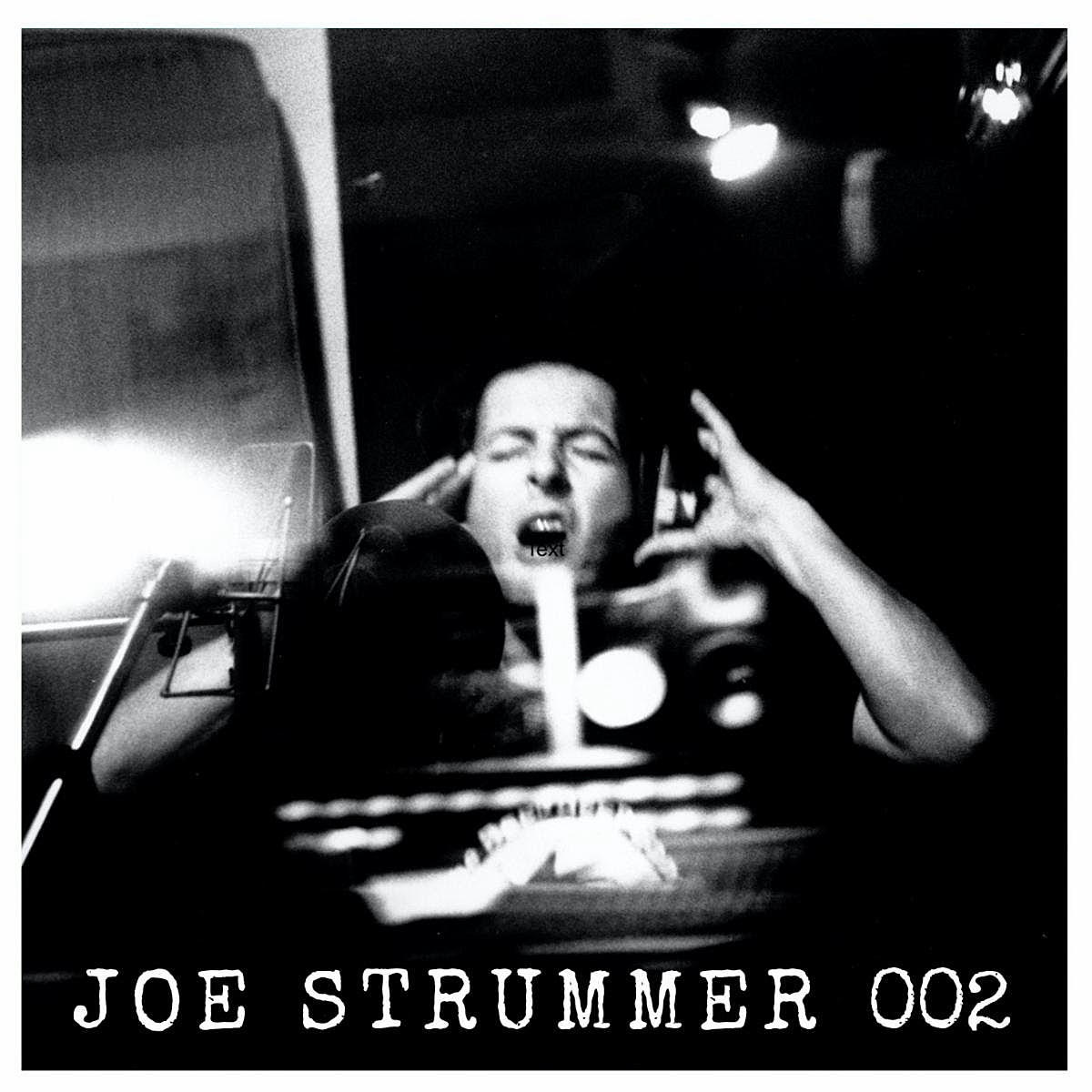 Joe Strummer 002: The Mescaleros Years highlights this intense period of creativity from 1999-2002, collecting for the first time such extraordinary albums as Rock Art and the X-Ray Style (1999), Global A Go-Go (2001), and the posthumous Streetcore (2003), along with Vibes Compass, a brand-new compilation of 15 B-sides and rarities, spanning early demos of some of the first tracks Strummer wrote for The Mescaleros as well as the previously unreleased Secret Agent Man to the  recordings from Joe’s last ever sessions, including outtakes of Get Down Moses, Coma Girl and Fantastic.

“There’s so much great music that Joe left us in his archive,” says Tait. “We started this work last year with 001, so to focus on Joe’s work with The Mescaleros was the natural second step on 002 because those songs he made with them just seemed to resonate so strongly and reinvigorated his connection with his audience at a level he hadn’t experienced since his days with The Clash.

“He was so excited to work with The Mescaleros and the reception he got from the press and fans was incredible, it gave him a whirlwind of energy and confidence and he was creatively fulfilled and happy. His words are so beautiful and honest and together with The Mescaleros some fantastic tunes were created and to listen to some of the tunes recorded as outtakes for me was really special.”

2022 marks twenty years since the passing of the legendary punk poet, musician, composer, actor, and style icon who spent his life smashing musical and cultural boundaries . His songs sound as urgent and vital today as when they were written. Calling out social injustices and giving a voice to the struggles of the working class, Strummer’s politically charged lyrics struck a chord with legions of fans and the press alike. He famously once said, “Without people, you’re nothing.” Through his art, Strummer played his part in shaping the musical landscape of the world and with it left an unrivaled and timeless legacy.