Home Read Albums Of The Week: The Interrupters | In The Wild 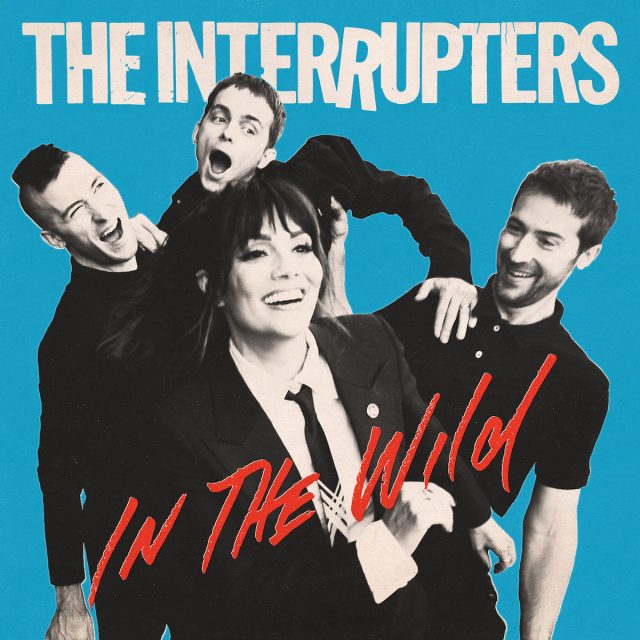 THE EDITED PRESS RELEASE: “After three studio albums and over a decade deep into the music game, The Interrupters deliver their new album In The Wild.

This 14-track opus is the real deal; it’s a story of survival, a story of resilience, by a band being bold and rejecting the easy impulses of simply repeating what’s worked before. Together during lockdown, Aimee Interrupter, partner and guitarist Kevin Bivona, and his younger twin brothers Jesse (drums) and Justin (bass), decided to put idle hands to work. After building a home studio in their garage together, Kevin stepped up and took charge of production duties to become “the accountable one” this time around.

The record took shape in an unforced and organic fashion, and the recording process was evidently a fun one, which is reflected in the sound of the album, gliding across a spectrum of breathless punk rock, doo-wop, gospel, dancehall, and the band’s customary nods to the lineage of two-tone. It’s further evidenced in the uplifting spirit and the glittering roll call of guests (Rancid‘s Tim Armstrong, Rhoda Dakar, Hepcat, The Skints) involved too. Thanks to the cocoon of the intimate environment they’d built and relaxed working practices, the results made for the most personal Interrupters album to date, as well as being the one all four feel most connected to.

When considering this L.A. outfit, kindly forget jargon like “SoCal punk rock” or “next wave ska” or whatever perimeter you want to secure around them. A typical Interrupters gig feels like going to church where all the religious iconography is taken out and replaced with mirrors so the band and audience become one. 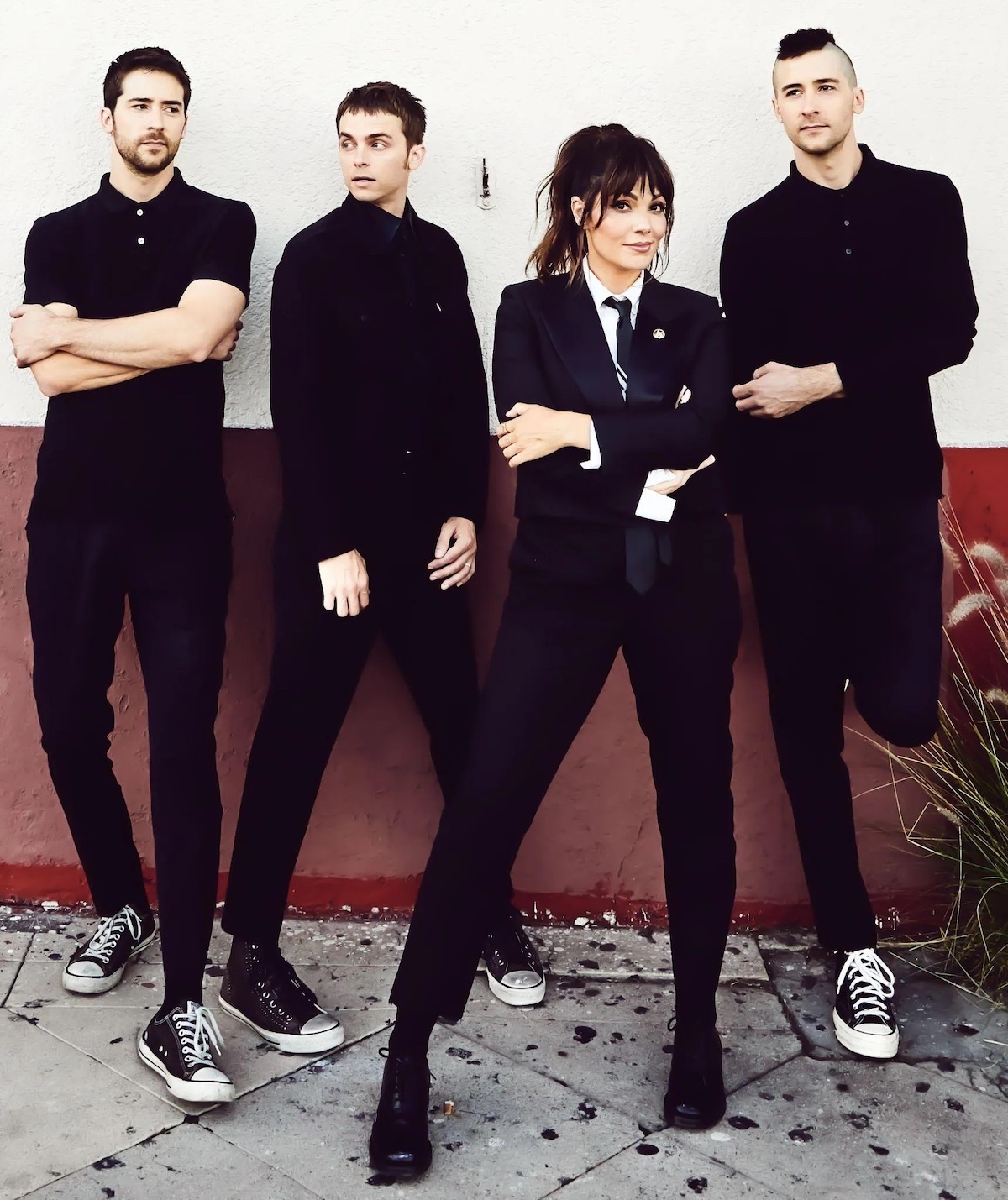 Ignited by Aimee and the Bivona brothers’ indefatigable enthusiasm, attendees can see joy in action; discover strength in numbers; and feel bulletproof when facing the forces that haunt them. There are no victims or outcasts in attendance when the quartet are onstage: Transfixed by the legendary ’80s 2 Tone ska movement and fueled with a contemporary energy that makes 180-bpm thrash-metallers seem positively slack, The Interrupters blur the enthusiasm between band and audience in a way that’s equal parts dance party, cardio workout and personal therapy.

The band formed in their hometown of Los Angeles in 2011. Prior to meeting Aimee, the Bivonas were mainstays of Tim Timebomb And Friends, the ad hoc band founded by Tim Armstrong, working in the studio and backing the Rancid co-founder on tours. It was only after the Bivonas met Aimee in 2009 and started playing together that they discovered a 100db je ne sais quois between them. Armstrong has been a mentor, producer, and acted as an honorary “fifth Interrupter,” offering sage advice to parallel the band’s sweat equity.

Their self-titled 2014 debut caught on like Pacific coast wildfire, bolstered by incredible songs, Aimee’s 100,000-watt charisma, and a stage presence best described as the kinetic energy of Hi-Bounce balls in human form. The Interrupters maintained their velocity across two additional LPs, Say It Out Loud (2016) and 2018’s tour de force Fight The Good Fight, all issued on Hellcat, Armstrong’s imprint via Epitaph Records. And let’s not forget the relentless touring that included a stint on the Vans Warped Tour and various support slots for punk-rock royalty such as Rancid, Bad Religion and Green Day, among others.”