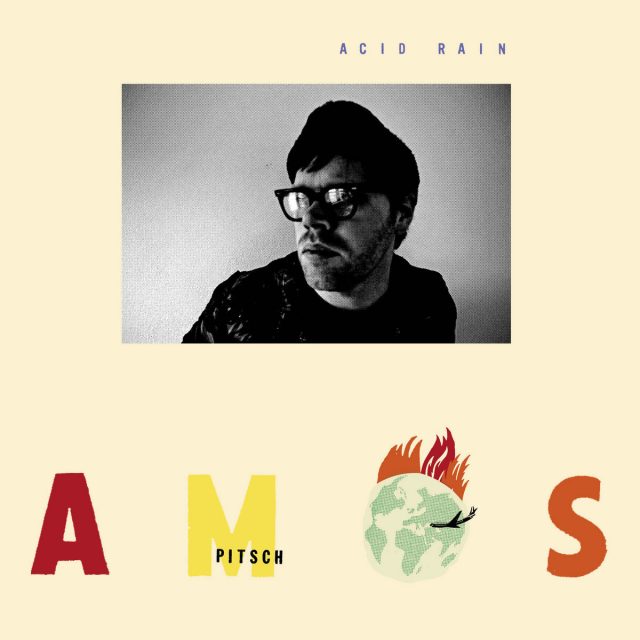 THE EDITED PRESS RELEASE: “In the rural community of Winchester, Wis., Amos Pitsch kickstarted his musical path at the age of six.

With a small, orange sparkling ’60s Japanese drum kit pulled out of his uncle’s attic, an heirloomed wooden chord organ with no legs, and a cheap karaoke machine, Pitsch toiled at the process of multi-track recording even before he understood basic mathematical concepts. The allure of creative ambition would take hold quickly and soon replaced other cheap thrills. He found this solitary pursuit more fitting to his social impulses than most other juvenile activities and it became apparent by adolescence that the production of music was his calling and the microphone and tape machine his tools of choice.

Acid Rain was made in much the same spirit during a single reclusive pandemic month of 2020 — feverishly recorded on a clunky, outdated digital recorder with no second thoughts or revisionary stages. The gears churned unstoppably and continuously until the night of its release. 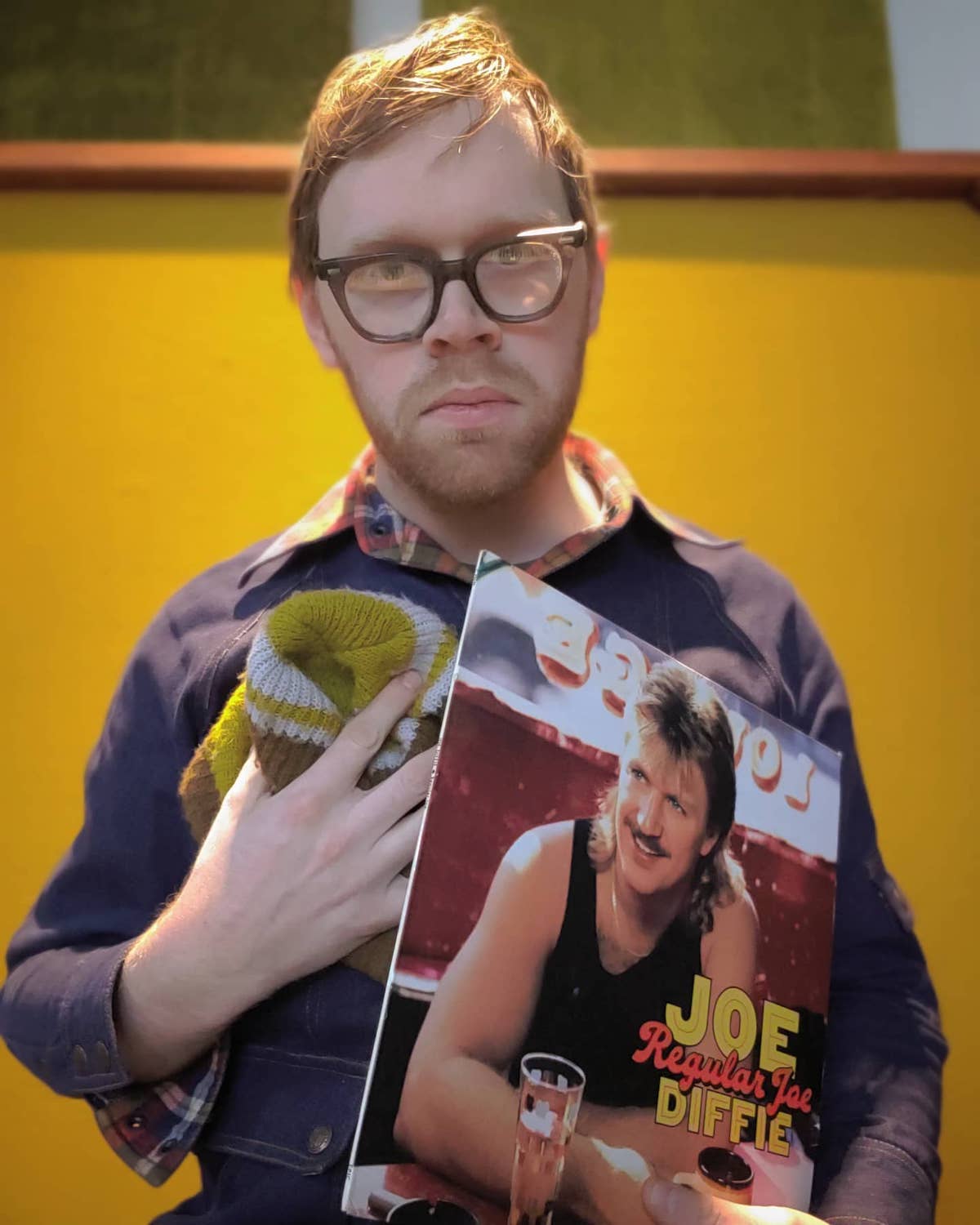 At times the record takes on a cynical tone, taking stabs at divisive politics and wealth disparity. At other times, the concepts of nostalgia and romantic fantasy creep in. It sounds like an album that was laboured over but not perfected. Which is certainly what it is. A timepiece for a precarious political period; an unreliable social forecast; a disquiet civil atmosphere.

With the closing track, Dying Young, Pitsch leaves the future of the narrative open ended — “There’s some people got plans to have it all / Their lofty dreams are so well spun / But once they rule the world, they’ve only just begun / And they’re not scared of dying young.” It’s a fitting anecdote for the quandary we’ve found ourselves in now as siblings to one another and citizens of the world.

Pitsch writes and performs in the groups Tenement and Dusk, and is co-founder, producer, studio engineer, and designer for the Crutch Of Memory and JAC World labels.” 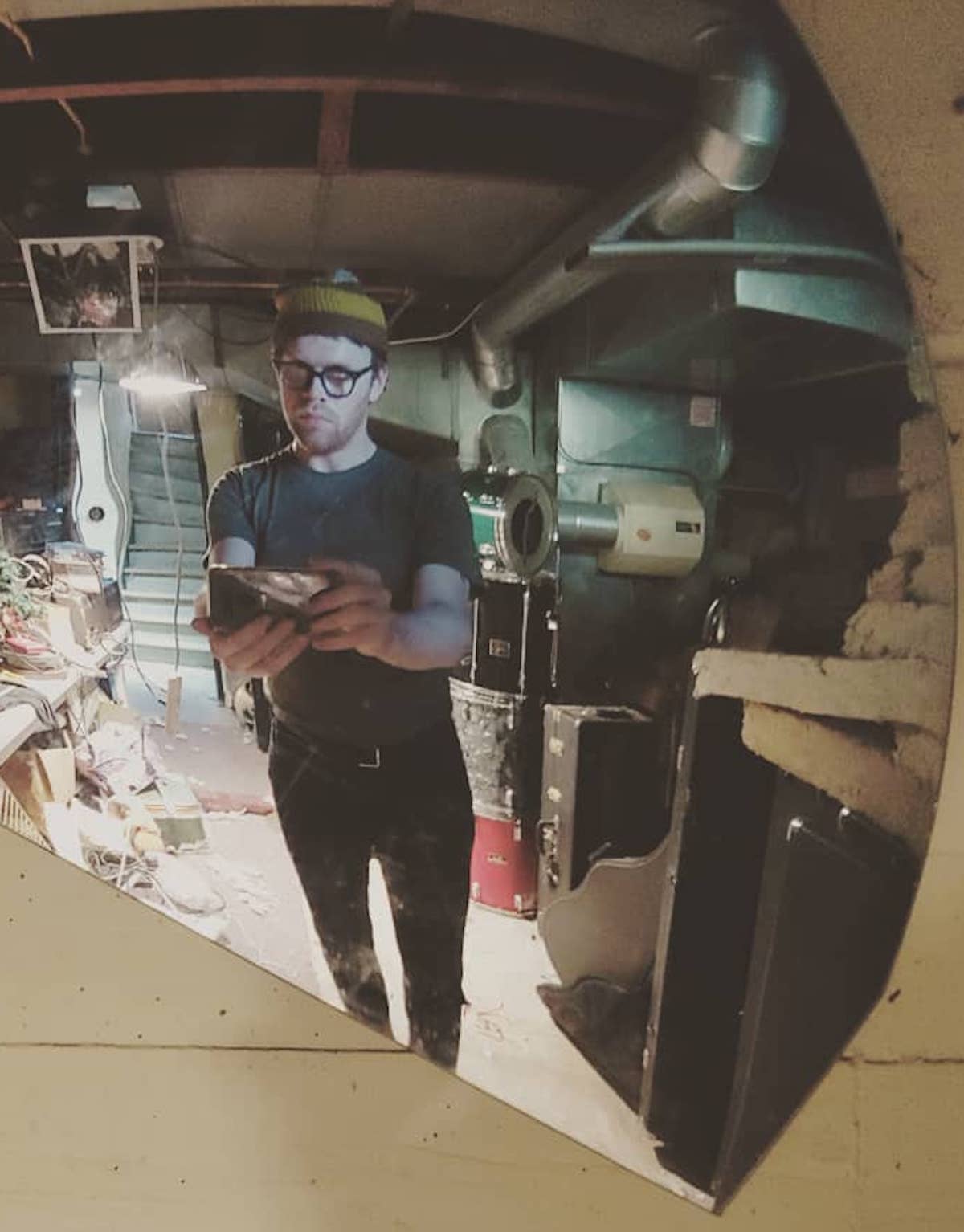