An empowering folk-rock anthem featuring intertwined acoustic and electric guitars set against a driving heartbeat rhythm, Walking with Fear isn’t about being scared stiff. It’s about feeling those uncomfortable, fearful and anxious emotions and still finding the resolve to stay your course.

“Walking with Fear pays tribute to the courage it takes to put one foot in front of the other when fear and anxiety are working overtime to paralyze you,” Lees shares. “It’s about being at a place of peace and strength that so many who live with high anxiety struggle to find.”

It’s a situation the Vancouver-born Toronto artist is intimately familiar with — he has lived with debilitating anxiety for most of his life and was diagnosed with generalized anxiety disorder a decade ago. A combination of therapies and mindfulness training help him live peacefully and successfully with his condition. “I finally had a name and an explanation for the fear and apprehension that had dogged me almost daily since childhood and had manifested in troubling mental and physical issues,” he says. “I used to call it Chicken Little Syndrome: ‘The sky is falling! The sky is falling!’ But I’ve learned to cope with my GAD now.” 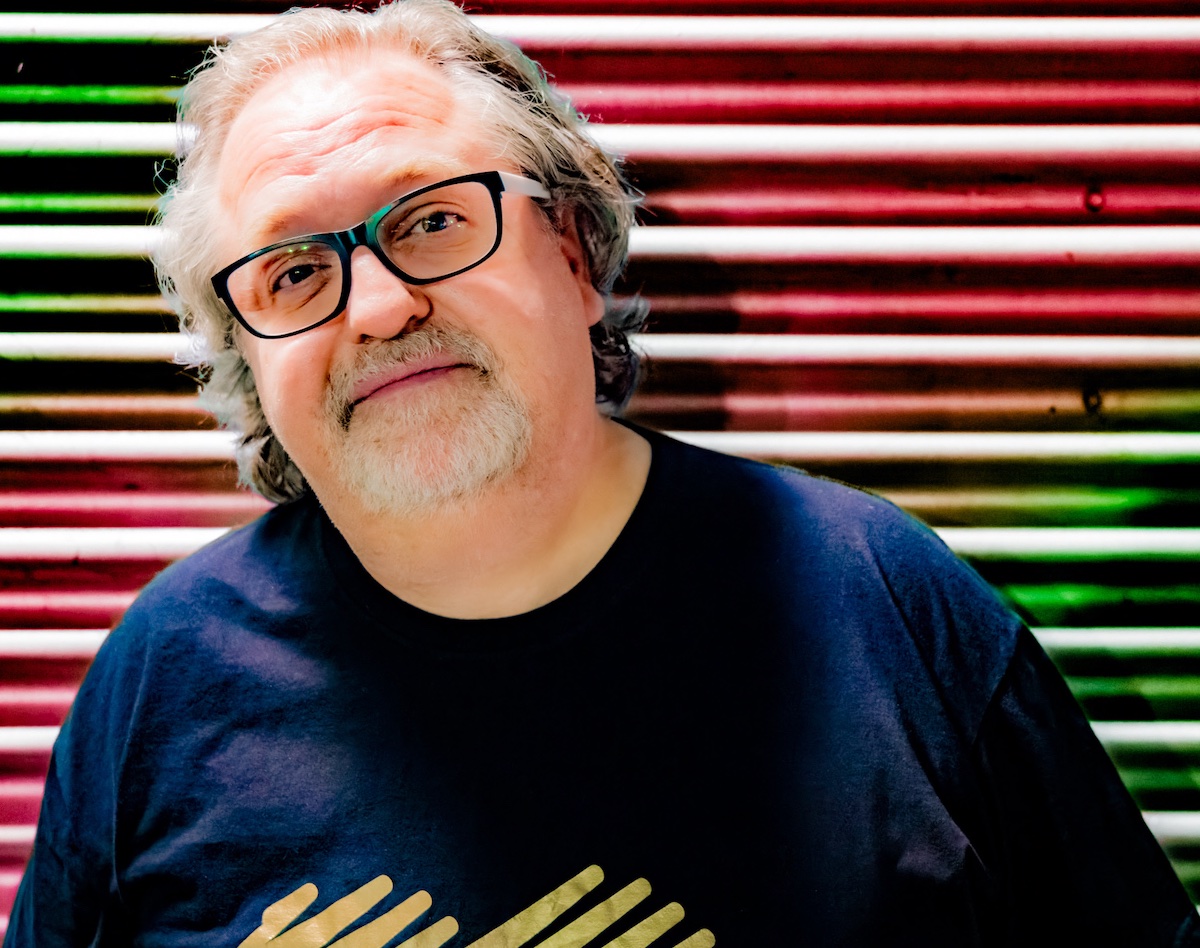 In deciding to tell his own story in song, Lees knew that he wanted it to be both personally cathartic and potentially helpful for others. The last two-plus years of a global pandemic have seriously tested everyone’s mettle, especially those who live with anxiety disorders. “I hope Walking With Fear is relatable for others struggling with anxiety and inspires them to feel hopeful and remember that it is absolutely possible to live peacefully with anxiety.”

Lees and his co-writer / producer — award-winning singer-songwriter and 2022 CFMA nominee David Leask — teamed up with Juno winner Steve Dawson (Birds of Chicago, Matt Andersen), acclaimed drummer Gary Craig (Jann Arden, Bruce Cockburn) and bassist Jeremy Holmes (Colin James, Jill Barber) to record remotely in three cities. Leask, Lees, and Craig worked separately in Toronto, Holmes recorded in Vancouver and Dawson toiled at his Nashville studio The Henhouse. Additional mixing and mastering were done by David Vanderploeg at Naturally Digital in Brampton. “It was truly an international, intercity effort to be very proud of by a group of stellar talents,” recalls Lees. “I was completely floored by how extremely well everything came together and how simpatico it all sounds.”

A singer-songwriter and percussionist since his teens, Lees’ love of writing, recording, and performing everything from radio jingles to musical theatre has taken him on to the airwaves and on to stages across Canada — including two cross-Canada Huron Carole benefit tours with Tom Jackson. In 2018, Lees co-wrote three songs on the Maple Blues Awards-nominated Monarch by Chris Antonik. In 2021, he was a top 10 finalist in the International Acoustic Music Awards and earned second place Award from the Indie International Songwriting Awards for his song Nothing Left to Lose, co-written with rising Vancouver songwriter and producer Sean Thomas. Lees plans to release two more singles in 2022, followed by an EP in early 2023. 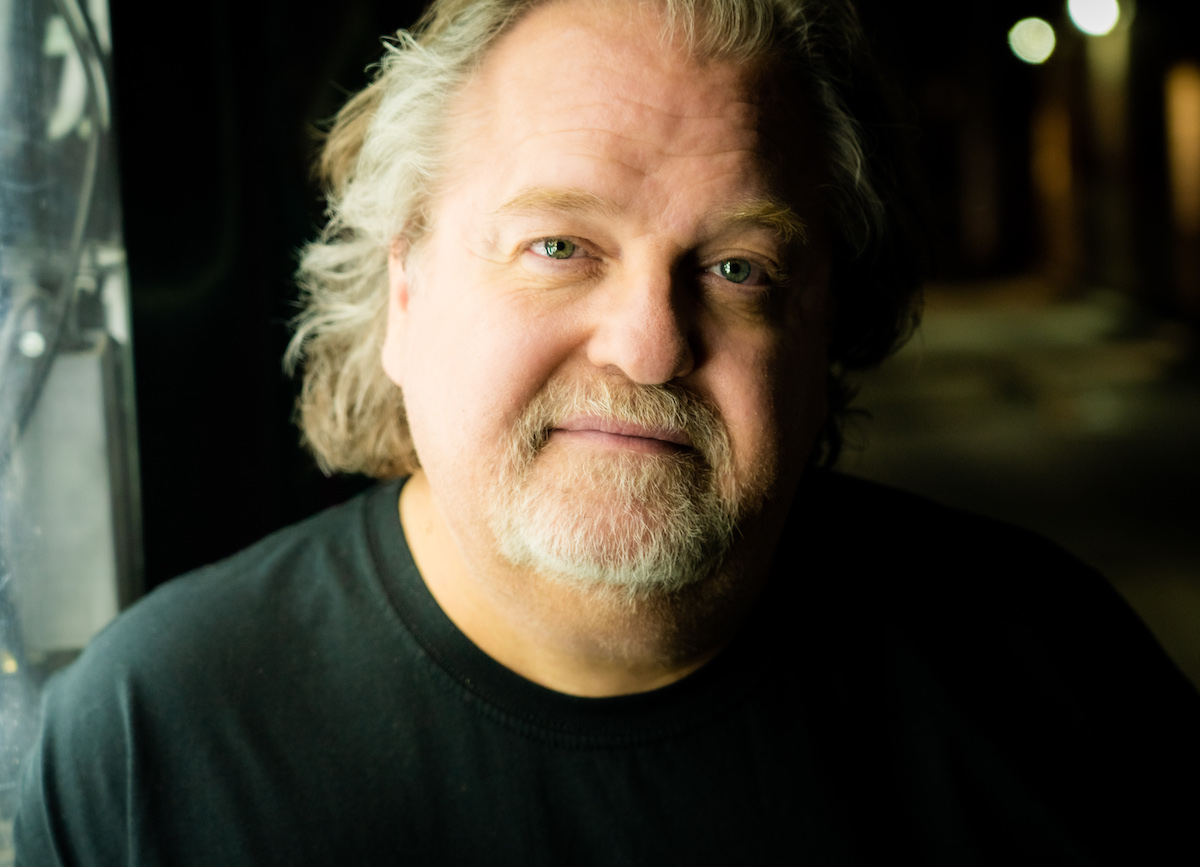