Home Read Albums Of The Week: TV Priest | My Other People 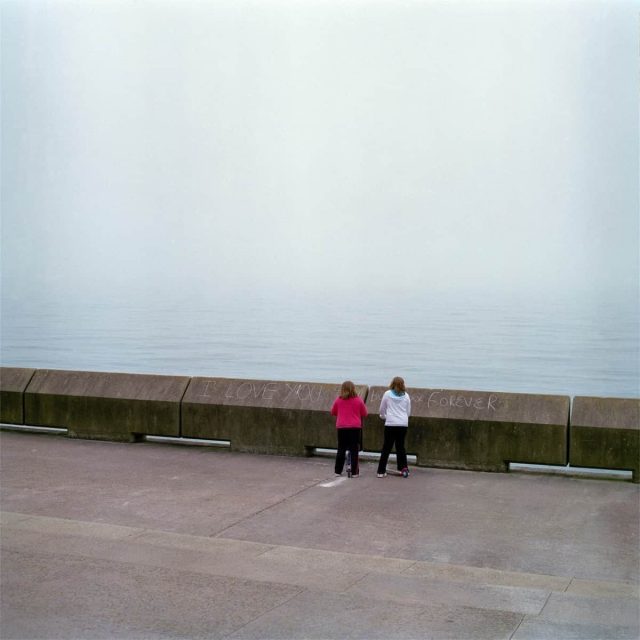 THE EDITED PRESS RELEASE: “Without a brutal evaluation of their own becoming, TV Priest might have never made their second album.

Heralded as the next big thing in post-punk, they were established as a bolshy, sharp-witted outfit, the kind that starts movements with their political ire. There was of course truth in that, but it was a suit that quickly felt heavy on its wearer’s shoulders, leaving little room for true vulnerability. “A lot of it did feel like I was being really careful and a bit at arm’s length,” says vocalist Charlie Drinkwater. “I think maybe I was not fully aware of the role I was taking. I had to take a step back and realize that what we were presenting was quite far away from the opinion of myself that I had. Now, I just want to be honest.”

Having made music together since their teenage years, the London four-piece piqued press attention in late 2019 with their first gig as a newly solidified group, a raucous outing in the warehouse district of Hackney Wick. Debut single House of York followed with a blistering critique of monarchist patriotism, and they were signed to Sub Pop for their debut album. When Uppers arrived in the height of a global pandemic, it reaped praise from critics and fans alike for its “dystopian doublespeak,” but the band — Drinkwater, guitarist Alex Sprogis, producer, bass and keys player Nic Bueth and drummer Ed Kelland — were at home like the rest of us, drinking cups of tea and marking time via government-sanctioned daily exercise. As such, the personal and professional landmark of its release felt “both colossal and minuscule” dampened by the inability to share it live. “It was a real gratification and really cathartic, but on the other hand, it was really strange, and not great for my mental health,” admits Drinkwater. “I wasn’t prepared, and I hadn’t necessarily expected it to reach as many people as it did.” 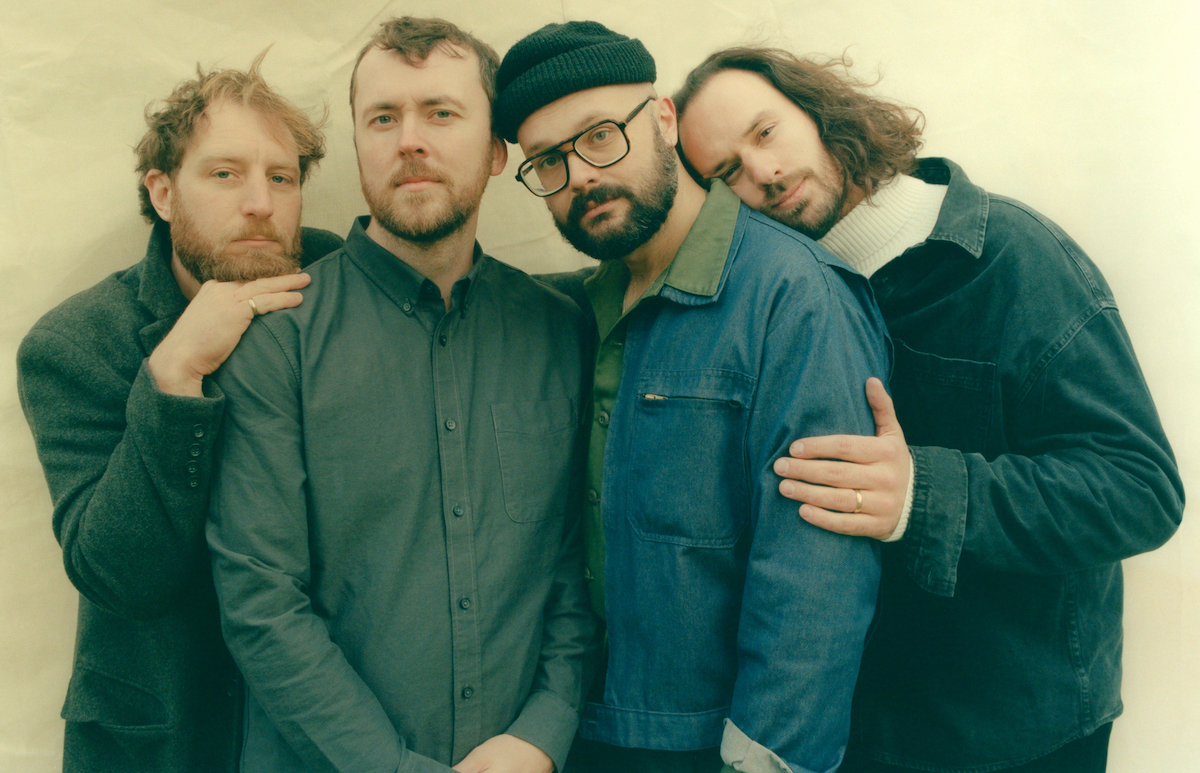 As such, My Other People maintains a strong sense of earth-rooted emotion, taking advantage of the opportunity to physically connect. Using Saintless (the closing song from Uppers) as something of a starting point, Drinkwater set about crafting lyrics that allowed him to articulate a deeper sense of personal truth, using music as a vessel to communicate with his bandmates about his depleting mental health. “Speaking very candidly, it was written at a time and a place where I was not, I would say, particularly well,” he says. “There was a lot of things that had happened to myself and my family that were quite troubling moments. Despite that I do think the record has our most hopeful moments too; a lot of me trying to set myself reminders for living, just everyday sentiments to try and get myself out of the space I was in.”

“It was a bit of a moment for all of us where we realised that we can make something that, to us at least, feels truly beautiful,” agrees Bueth. “Brutality and frustration are only a part of that puzzle, and despite a lot of us feeling quite disconnected at the time, overwhelmingly beautiful things were also still happening.”

This tension between existential fear born from the constant uncertainties of life, and an affirmative, cathartic urge to seize the moment, is central to My Other People, a record that heals by providing space for recognition, a ground zero in which you’re welcome to stay awhile but which ultimately only leads up and out. For TV Priest, it is a followup that feels truly, properly them; free of bravado, unnecessary bluster or any audience pressure to commit solely to their original sound.”