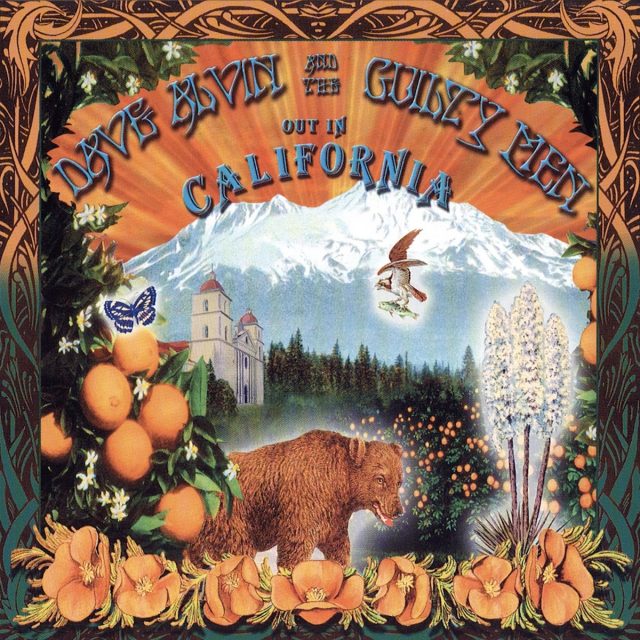 When your last release won a Grammy for Best Traditional Folk Album — as Dave Alvin’s covers disc Public Domain did last year — what do you do for a followup?

Most folks would cobble together another batch of chestnuts and put out a sequel. Not Alvin. Instead, the former Blasters guitar slinger makes the typically anti-careerist move of putting out a no-frills live album. Recorded in his beloved home state, the 14-song Out in California follows the molasses-throated Alvin as he leads his scrappy roots-rock bar-room sextet down the pathways of American music — the chugging rock of the title cut and Haley’s Comet, the Bo Diddley bomp of Who Do You Love, the double entendre acoustic blues of Bo Carter’s All ’Round Man, the Civil War folk of Andersonville and, best of all for Blasters fans, a solid rendition of his classic American Music. It may not be Grammy material, but it’s a winner nonetheless.