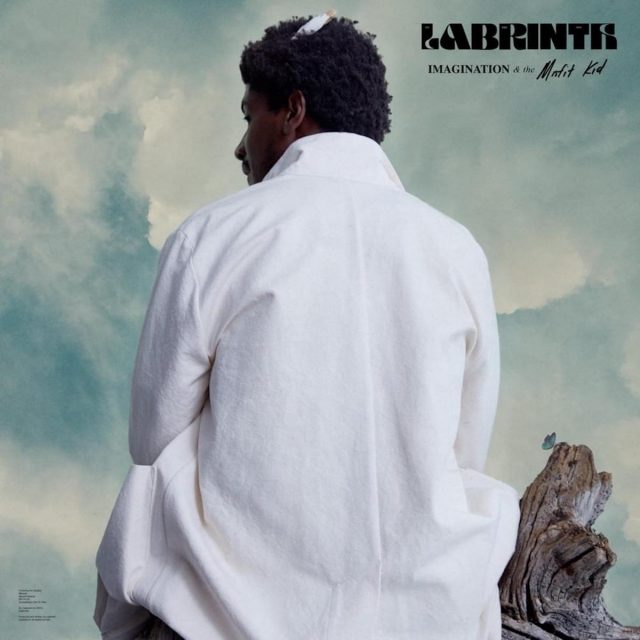 WHO IS HE? The British singer-songwriter and producer who was born with the far-more pedestrian handle of Tim McKenzie — and who holds the distinction of being one of the few artists signed to Simon Cowell’s record label without having to whore himself out on a TV talent show.

WHAT IS THIS? The 30-year-old multi-hyphenate’s jaw-dropping sophomore disc and first solo album since 2012’s Electronic Earth — though he’s hardly been idle since then. This year alone, he released an album with trippy pop supergroup LSD (which also features Sia and Diplo), composed music for HBO’s provocative teen drama Euphoria, contributed to Kanye West’s Jesus is King, and just earned five Grammy nominations for The Lion King soundtrack cut Spirit. Phew.

WHAT DOES IT SOUND LIKE? Both halves of its title, taken to the max. A loosely autobiographical concept album, Imagination & The Misfit Kid‘s handle refers to the destructive collision of art and commerce — which Labrinth has struggled with over the past while (and which explains the long delay between discs). But he’s clearly emerged none the worse for wear, based on this shapeshifting futuristic fusion of pop, hip-hop, R&B, soul, blues, funk, gospel, electro and more — all sweetened, massaged and filtered through his richly layered, sublime production and topped with pointed lyrics about love, art, faith, success and the danger of getting what you wish for. Bottom line: If he had released this a couple of months ago, he’d most likely be up for at least twice as many Grammys.

WHAT SHOULD IT BE TITLED? Triumphant Return may be accurate, but it doesn’t even begin to do this justice. The best title might be one that borrows one of his lines: Mt. Everest Ain’t Got Shit On Me.

HOW SHOULD I LISTEN TO IT? Obsessively and on repeat — not that you’ll have any other option within five minutes of pushing play on this instantly addictive work of musical genius.

WHAT ARE THE BEST SONGS? Groovier numbers like Misbehaving and Dotted Line make fine entry points — as do cuts featuring Sia and Zendaya (the latter of which was remixed for Euphoria) — but really, you can’t go wrong.

WHAT WILL MY FRIENDS SAY? ‘There aren’t many albums that are worth a seven-year wait — but this is definitely one of them.’

HOW OFTEN WILL I LISTEN TO IT? Clear some space in your schedule — this album could take over a big chunk of your life in the foreseeable future.

IF THIS ALBUM WERE A ROMANTIC MYTH, WHAT WOULD IT BE? Love at first sight — or sound, in this case.

SHOULD I BUY, STREAM OR STEAL IT? He’s held up the artistic end of the bargain (and then some); it’s only right that you seal the deal and deliver on the commerce.