Home Read Albums Of The Week: The Dream Syndicate | Ultraviolet Battle Hymns and... 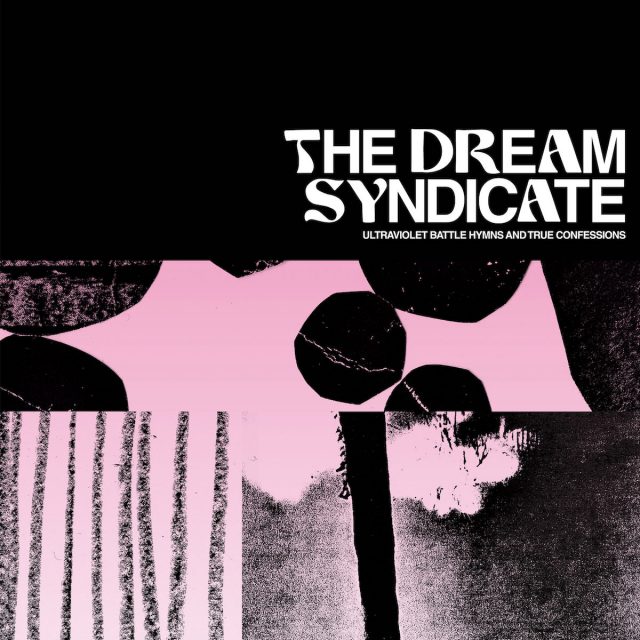 THE EDITED PRESS RELEASE: “On their eighth studio album — and fourth release since reuniting a decade ago — post-psychedelic alt-rockers The Dream Syndicate have moved well past their early Velvet Underground influence and taken on British glam, German prog, and plenty more. Over the course of its 10 songs, Ultraviolet Battle Hymns and True Confessions finds the band blending vintage Krautrock, Eno-like ambience, Neu!-inspired rhythmic groove and a Californian sun-baked sheen into the their classic acid-washed textures and melodic hues.

When The Dream Syndicate emerged in the early ’80s, frontman Wynn declared that “we’re playing music we want to hear because nobody else is doing it,” adding, “I’ll comprise on what I eat or where I sleep, but I won’t compromise on what music I play.”

Both were true. Although their template of Velvet Underground meets Crazy Horse may seem commonplace today (let’s not forget the Syndicate spawned many imitators), their raw approach of twin guitars, bass and drums was not common during an era when slickly polished MTV bands ruled. Simply put, the band were uncompromising. But before MTV switched to reality shows, The Dream Syndicate of The Days of Wine & Roses were no more.

Decades later, in 2012 they remerged with a slight change in lineup, and after a blaze of touring, they recorded their first album in decades, the surprisingly fresh How Did I Find Myself Here? More touring was followed quickly by another album These Times, which refined the sonic landscapes explored on How Did I Find Myself Here? That was followed by the experimental, free-form psychedelia of The Universe Inside. Just look at the song lengths; 20:27, 7:36, 8:56, 9:55 and 10:53. This is not a band regurgitating old albums and past glories, but one that continues to develop with the same urgency that a pack of youngsters would — building off of the legacy of their John Coltrane Stereo Blues, a near-nine-minute track whose live versions stretched well over the 10-minute mark.

However, when one thinks of The Dream Syndicate, it’s not just the wild abandon with which they perform — it’s the carefully constructed songwriting of Wynn that comes to mind. By now, every rock critic in the world has predetermined who The Dream Syndicate reminds them of and what they think of that style of music — but this time, don’t.”