Home Read Classic Album Review: Holly McNarland | Home Is Where My Feet Are 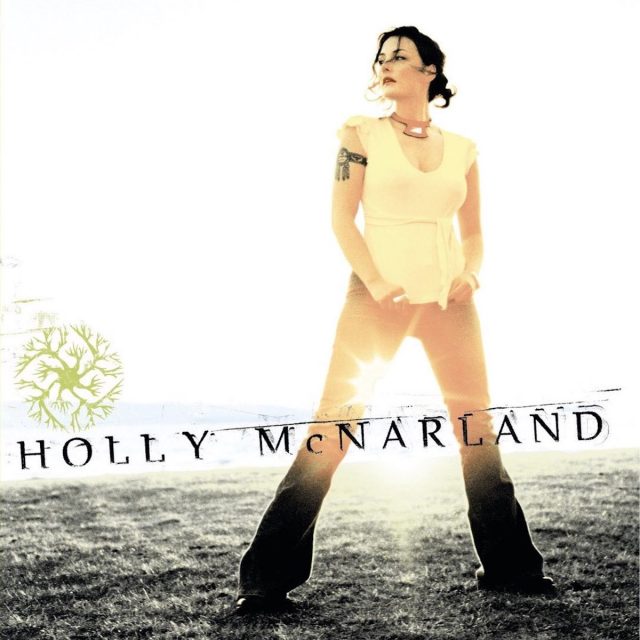 Home is someplace Holly McNarland should be pretty darned familiar with by now.

After all, the singer-songwriter has spent most of the last four years there — ever since the Winnipeg waitress-turned-alternative pop-rocker decided to pull the plug on her skyrocketing career to start a family. Presumably, her record label was less than thrilled at that pronouncement. And who can blame them? All kidding aside, four years is an eternity in the music business. Case in point: Four years ago, Britney Spears and Christina Aguilera were girls with big dreams and Sarah McLachlan’s Lilith Fair was the face of female pop.

To paraphrase old Zimmy, the times, they have a-changed. However, as McNarland’s long-awaited sophomore album Home Is Where My Feet Are makes clear, she hasn’t changed with them. Or at any rate, not substantially. In 1997, Holly’s angry / angsty rock and dysfunctional balladry — which dominated her debut album Stuff and helped garner her a Best New Solo Artist Juno — were up there next to Alanis Morissette and Fiona Apple. But Alanis has gone to therapy and Fiona, well, she’s just gone. And Holly? Well, she sounds like she hasn’t turned on a radio or bought a CD since 1998. 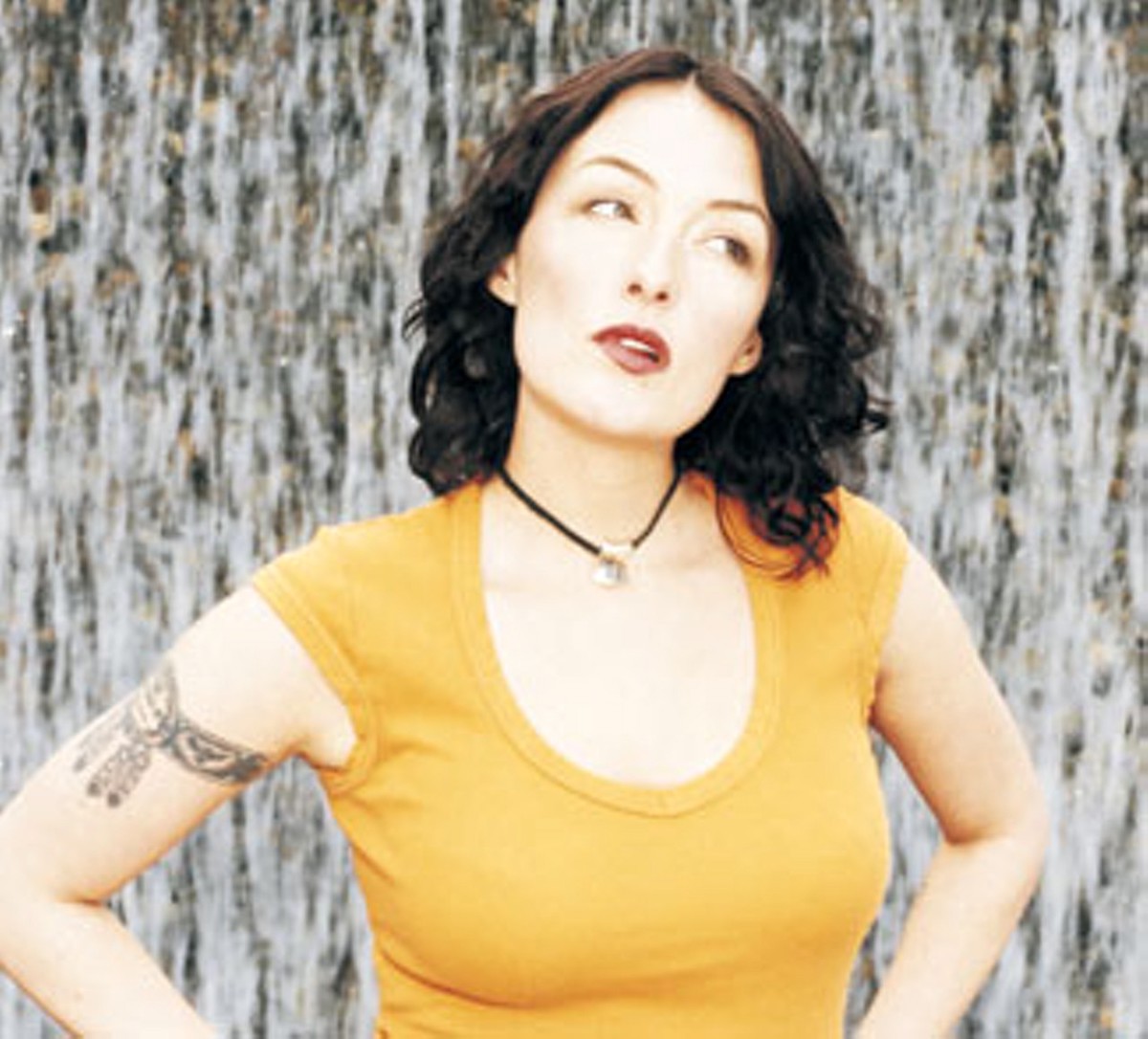 Which is to say, the slightly disappointing Home Is Where My Feet Are picks up right where Stuff left off. The album’s stylistic and sonic approach, if not the songs themselves, will be instantly familiar to anyone who heard any album by a female singer-songwriter in the late ’90s. The heavier songs — which are unfortunately few and far between — are outfitted with chunky guitar riffs, arena-rock choruses and soaring, big-lunged vocals. The ballads are rendered with all the expected candlelight tones, minor-key melancholy and painful yearning. The lyrics tend toward confessionals like, “This is where I do my screaming” and “Do you know how to hold me when I’m down?” It’s so dated you get the sense McNarland freeze-dried these songs in ’98 and just thawed them out in the microwave. Sadly, with the exception of a few cuts — like the hooky single Do You Get High? — most are long past their best-before date.

That is not to infer that McNarland needs to be tossed out like last month’s milk. But she does need to find a way to freshen her sound and style. No, I’m not suggesting she bare her belly button and learn some dance moves. But writing the same sort of songs she wrote five years ago — and playing them the same way — isn’t the answer either. For now, though, I’m willing to give Holly a pass. After all, she’s out of practice and she’s been out of touch. Her songwriting chops might be a little rusty and her confidence could be a little shaky. It’s not surprising she wants to wrap herself in the sonic security blanket she’s had in the closet all these years.

But the truth is, if she really wants to get back on track, she’ll have to leave home — and that security blanket — behind.