Janel Rae admits she feels like she has to scream Sometimes in her confessional new single and video — showcasing today on Tinnitist.

Mournful, introspective, and ultimately cathartic, Sometimes begins with the sound of broken glass being swept up off the floor. The incident — and the sound — will become crucial throughout the song’s cascading narrative. ‘I spilled a jar of jam on the carpet / And I can’t remove the stain / Now when I look down, it reminds me of the fight we had that day,’ Rae sings.

Written in one improvisatory purge, Sometimes is based on Rae’s personal experience of getting in touch with her own emotions after many years of denial. “Growing up I found myself playing the peacekeeper, the listener, too busy to engage with the other sides of myself,” she recalls. “When I moved from Kelowna to Toronto to go to college, I met my anger for the first time and I called this period of my life ‘my wreckage’… And I enjoyed it.” 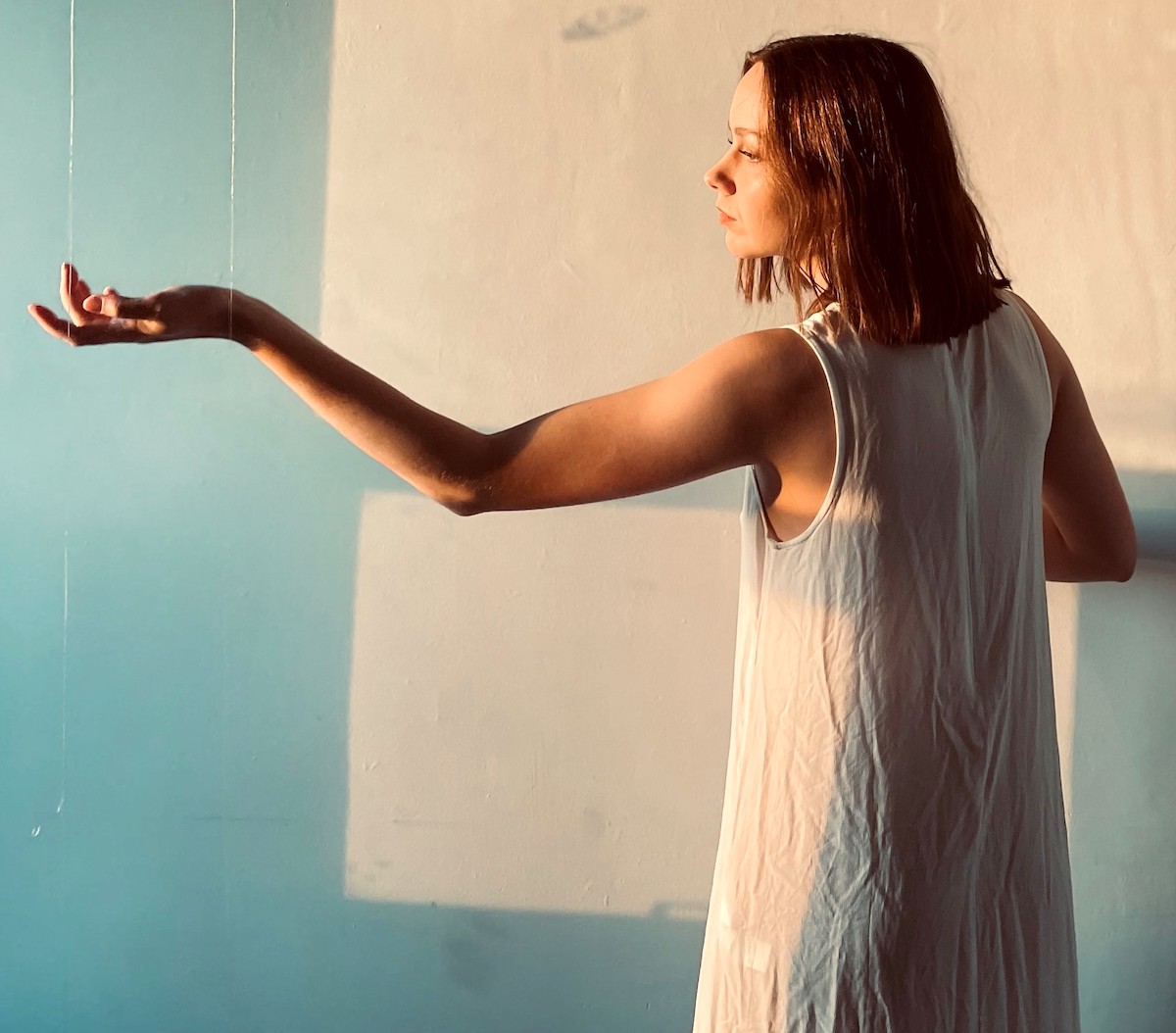 It’s a song that’s greater than the sum of its parts. “Sometimes is more than a broken love song,” Rae reveals. “It’s a mourning for my younger self, and a claiming of one’s discovered internal landscape.” Which is reflected in the wide array, as well as the cinematic nature, of the sounds that appear in the cut.

“I wanted to twist the voices, smash the glass, and bend the instruments to capture a body of anxiety hovering in the singer’s shadow,” Rae explains. “The chorus comes in with a field of voices to join the singer: these feelings are not rare; these thoughts do not live in one life. I wanted anyone to feel like they could turn this on and yell these words.”

Born in Kelowna, Rae has been performing and creating music since she was five. Now pursuing her passions in Toronto, after graduating with a Governor General’s award from Randolph College for Performing Arts, Janel has released her second album Dinner With Stranger, and continues directing music videos, acting in indie films, and teaching voice and song creation. 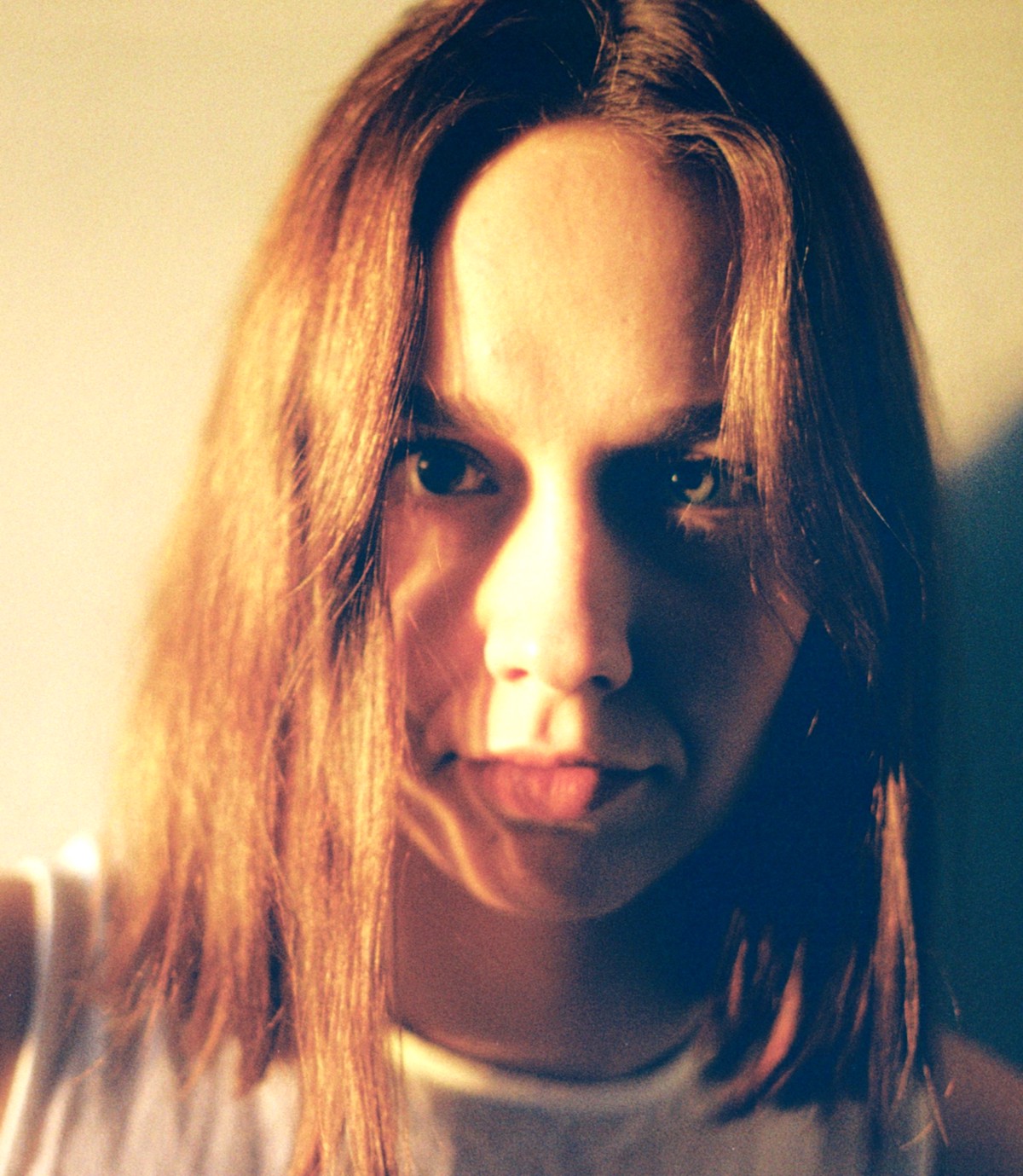 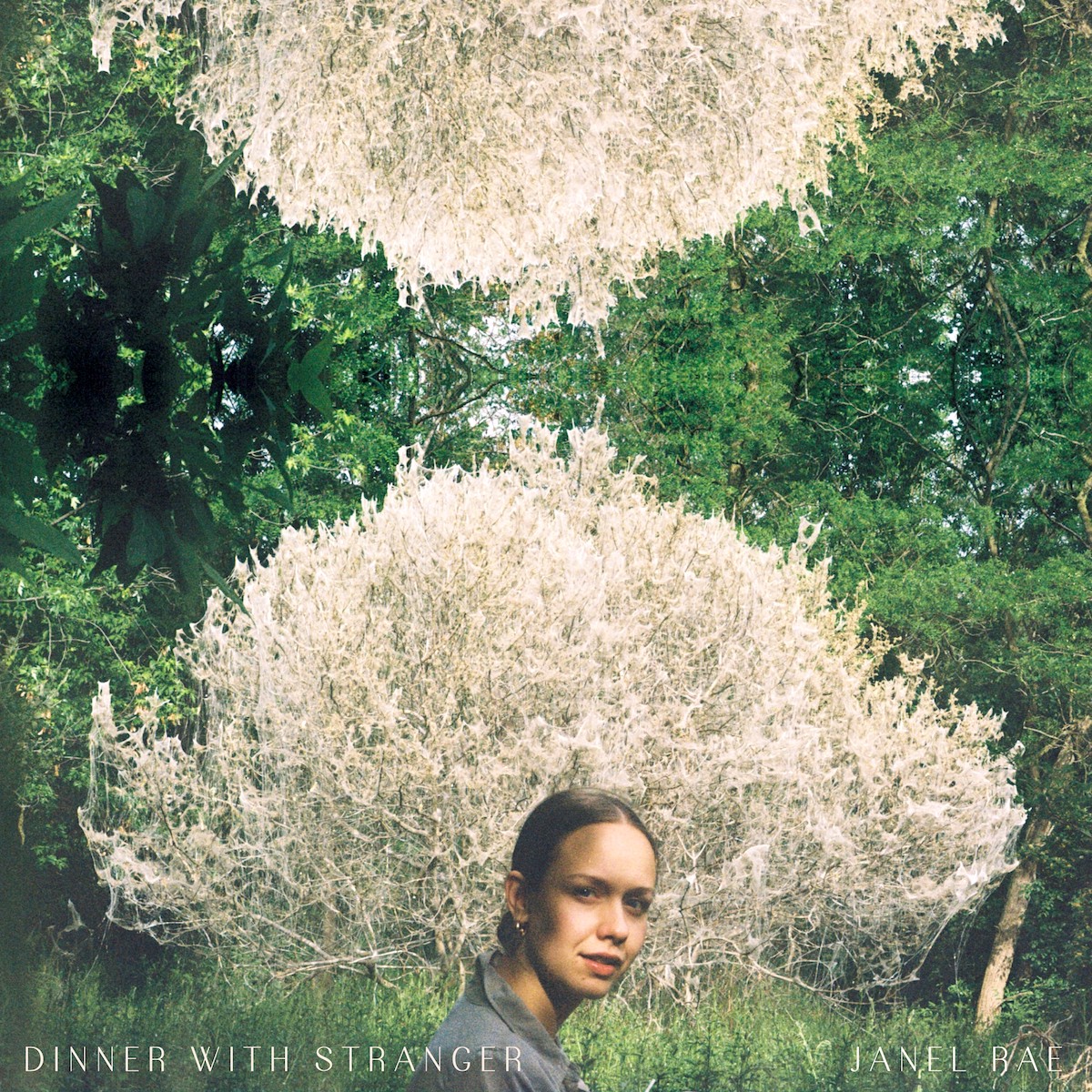