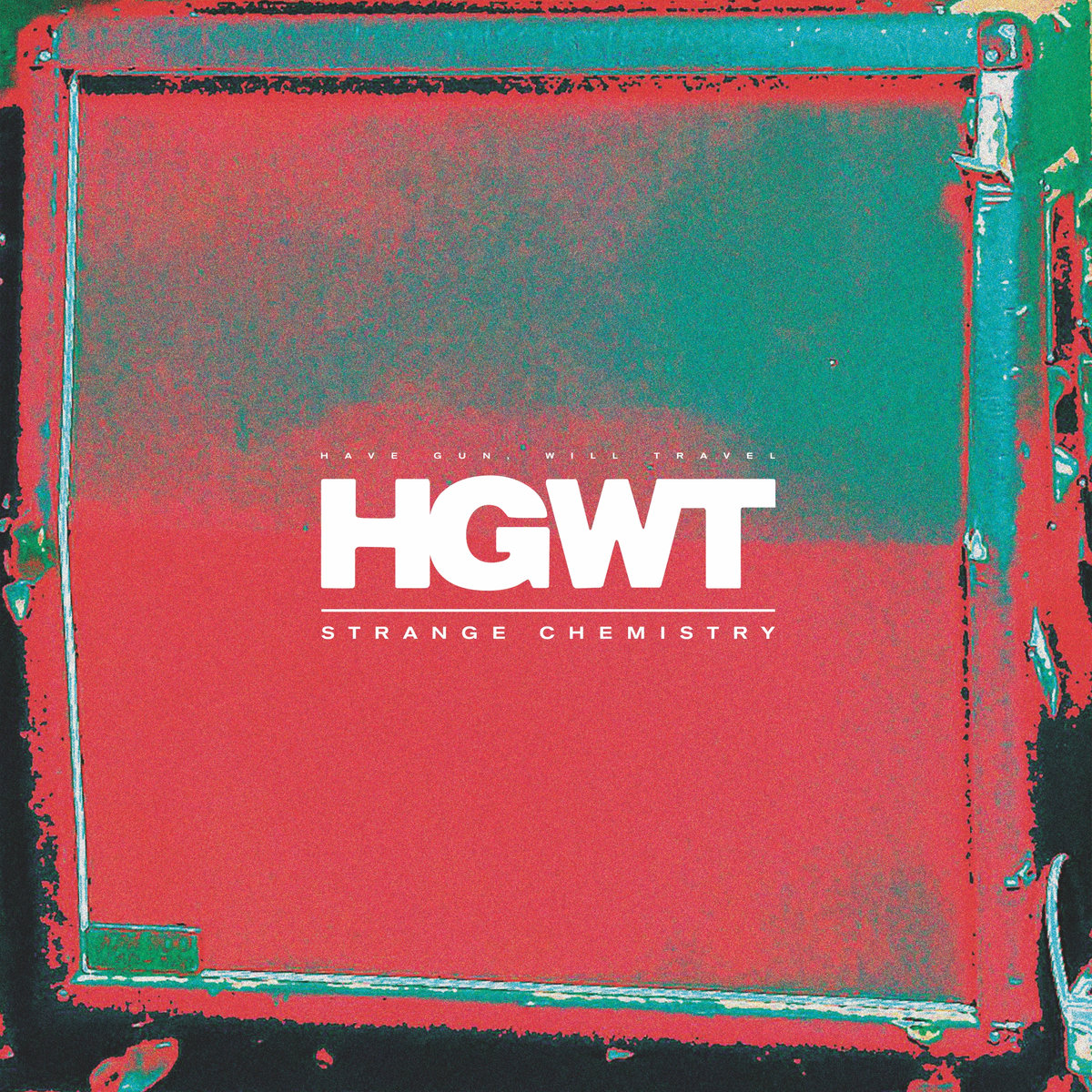 WHO ARE THEY? An Americana quintet from Tampa who borrowed their name from a classic Western series — and borrowed a large measure of their sound from fellow Floridians Tom Petty & The Heartbreakers.

WHAT IS THIS? Their sixth studio album, Strange Chemistry comes four years after its predecessor Science From An Easy Chair — a concept album that was based on British explorer Sir Ernest Shackleton and his 1914-16 Imperial Trans-Antarctic Expedition, and titled after a book by Ray Lankester on popular science from which the crew would read aloud.

WHAT DOES IT SOUND LIKE? Well, thankfully, it’s not some sort of weird concept album about sailors and science books. In fact, it’s pretty much the exact opposite: An earthy collection of guitar-driven heartland rock ’n’ roll that fittingly comes straight from the heart.

WHAT WOULD BE A BETTER TITLE FOR THIS ALBUM? Almost any of the song titles — including Blood on the Stage, Against the Grain, Mystery of Mine, American History, Born in the ’70s and The Dark & The Light. Go figure.

HOW SHOULD I LISTEN TO IT? Loud — preferably while driving down the highway, working in the garage, barbecuing in the backyard or drinking beer with friends. It’s that kinda album.

WHAT ARE THE BEST SONGS? The grittier, rockier fare like Blood on the Stage, American History and Any Place But Here works best. But the mellower, folksier fare is pretty strong and consistent too.

WHAT WILL MY FRIENDS AND FAMILY SAY? ‘I don’t think I’ve heard this song — which Tom Petty album is it from?’

HOW OFTEN WILL I LISTEN TO THIS? It could very easily become part of your 2019 summer soundtrack.

IF THIS ALBUM WERE A RESTAURANT, WHAT KIND OF RESTAURANT WOULD IT BE? A drive-in on Main Street in a small town.

SHOULD I BUY, STREAM OR STEAL? Stream it and see if you feel some chemistry.