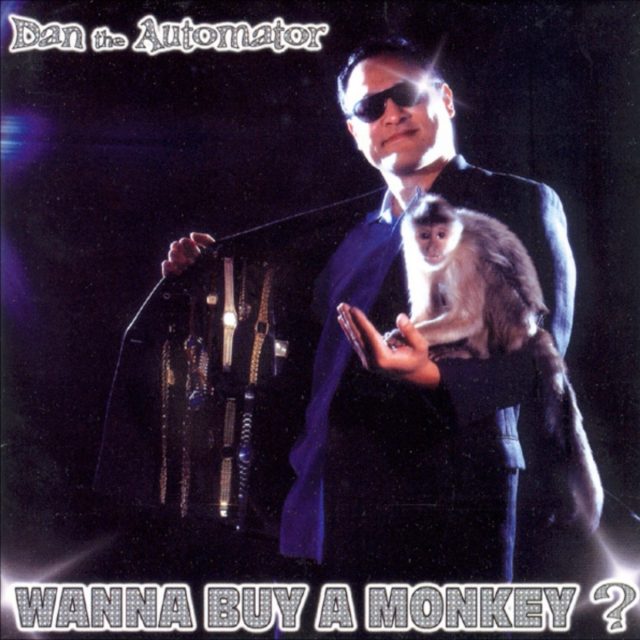 DJ and producer Dan the Automator is a man who likes to mix things up. In more ways than one.

His resumé includes Gorillaz, Lovage, Handsome Boy Modelling School, Dr. Octagon, Deltron 3030 and probably a few other bands I just haven’t heard of yet — along with remixes for more artists than I have space to list. Fittingly, Dan — real last name: Nakamura — brings the same schizoid overachiever approach to his first mix CD Wanna Buy a Monkey? This 16-track compilation is part retrospective (cuts from Gorillaz, Lovage and Deltron), part rarities set (a 1992 Black Rob track that was Dan’s first release), part mixtape (tracks from Tortoise, Doves and others), part hip-hop, part chill-out, part head-trip and part whatever the hell else he feels like tossing in there to keep himself interested. Along the way, he manages to keep you interested too. Not bad for a bunch of monkey business.