Home Hear The GOAT On His New Album: The Details Are Vague 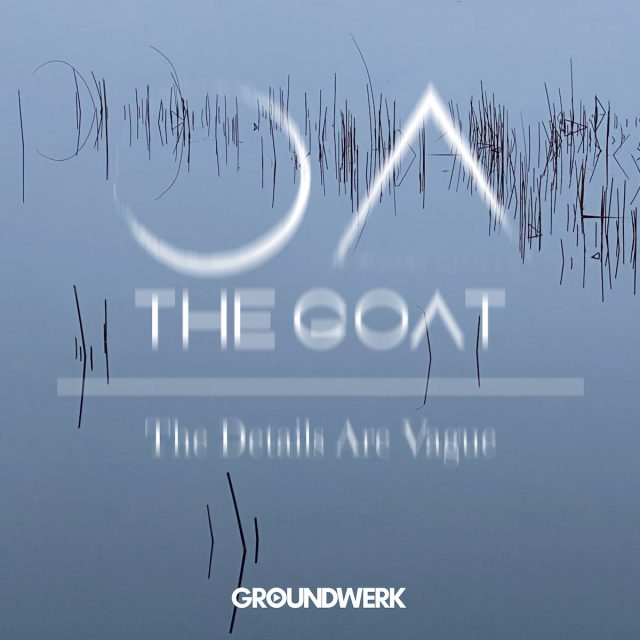 The GOAT spills the beans about his upcoming debut album The Details Are Vague, due June 10 via Groundwork Recordings.

“This music on The Details Are Vague didn’t come from an easy place,” the Vancouver electronic musician reveals. “These last few years were very emotionally taxing and there was a lot of uncertainty with it. As we all went through it, I felt like I wanted to tap into that. I wanted the unease of this past year to live inside the music. So you’ll hear a lot of depth to the design.

“A lot of techno draws from dystopian imagery and art concepts and things. I just wanted it to sound human. Nothing about it is pretty. And a lot of it will have frailty to it. It reflects how delicate we are as humans in life. But also how fickle people can be towards each other.”

One of Vancouver’s finest electronic music exports, DJ and producer Chris Marcinikiewicz has prepared his most expansive creative statement yet with The Details Are Vague. The GOAT’s uniquely potent signature sound is best described as ‘peak-time, after-hours techno steeped in minimalism and dark, abstract textures’. Undeniably hard-hitting and steeped with shadowy fire, Marcinikiewicz masterfully fuses techno, industrial and ambient sounds to create a commanding wall of sound. 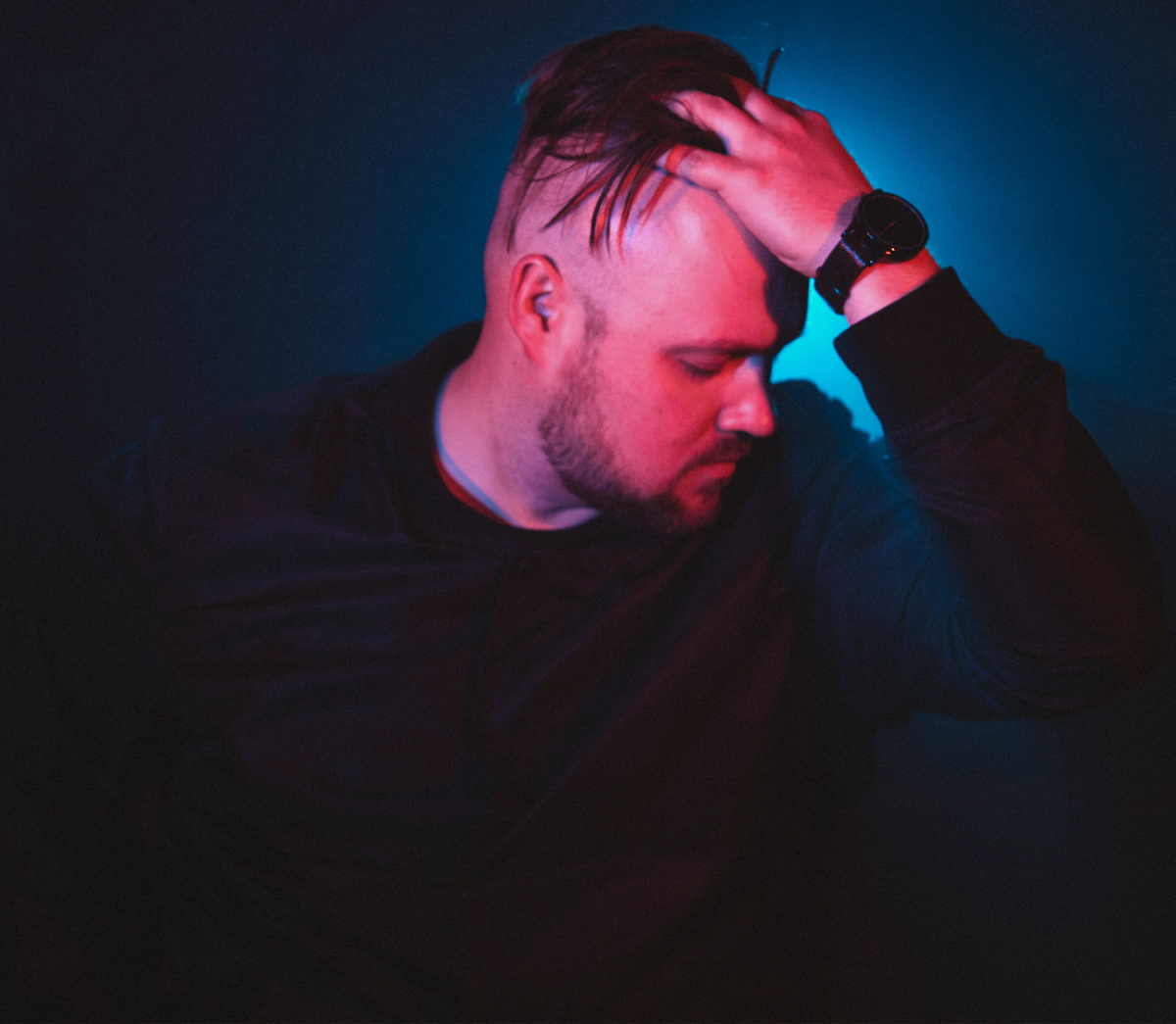 The GOAT is no stranger to the music scene. He has been performing electronic music throughout Western Canada since the early 2000’s, and shared the stage with artists like Chris Liebing, Layton Giordani, D-Unity, Ramon Tapia, Kevin Saunderson, Dave Angel and Claude Young. Like the artists he’s played alongside, The GOAT’s original productions and DJ sets combine the stripped-down, primal nature of techno with the dynamic flair of experimental electronica. It’s a style that was inspired by his early days as a punk and thrash drummer, travels to Berlin and Eastern Europe, and the rapidly burgeoning techno scene of the Canadian West.

It was his experiences as a live musician, in particular, that shaped his focus on texture. Bands like Minor Threat, At The Drive-In and The Locust captivated Marcinkiewicz with their ability to harmonize what many would perceive as noise, elements like distorted chords, seemingly chaotic drumming, and the coarseness of a scream.

This philosophy of using dissonance as an instrument was on full display in the 2016 Flout EP, Marcinkiewicz’s first release as The GOAT. Shortly after its release, the Flout EP entered Beatport’s Top 100 Techno Releases chart, and climbed to the top 10 on the Top 100 Minimal Releases. He followed this release with eight singles and three EPs, leading up to The Details Are Vague. As if the expansive new album wasn’t enough, The GOAT has already completed two followup EPs, each featuring international remixers reworking tracks from the album. MSTRKRFT, Risa Taniguchi, Joel West, Anna V, Mædon and Alex Bau will all contribute mixes for the EPs, due on July 8 and August 12. 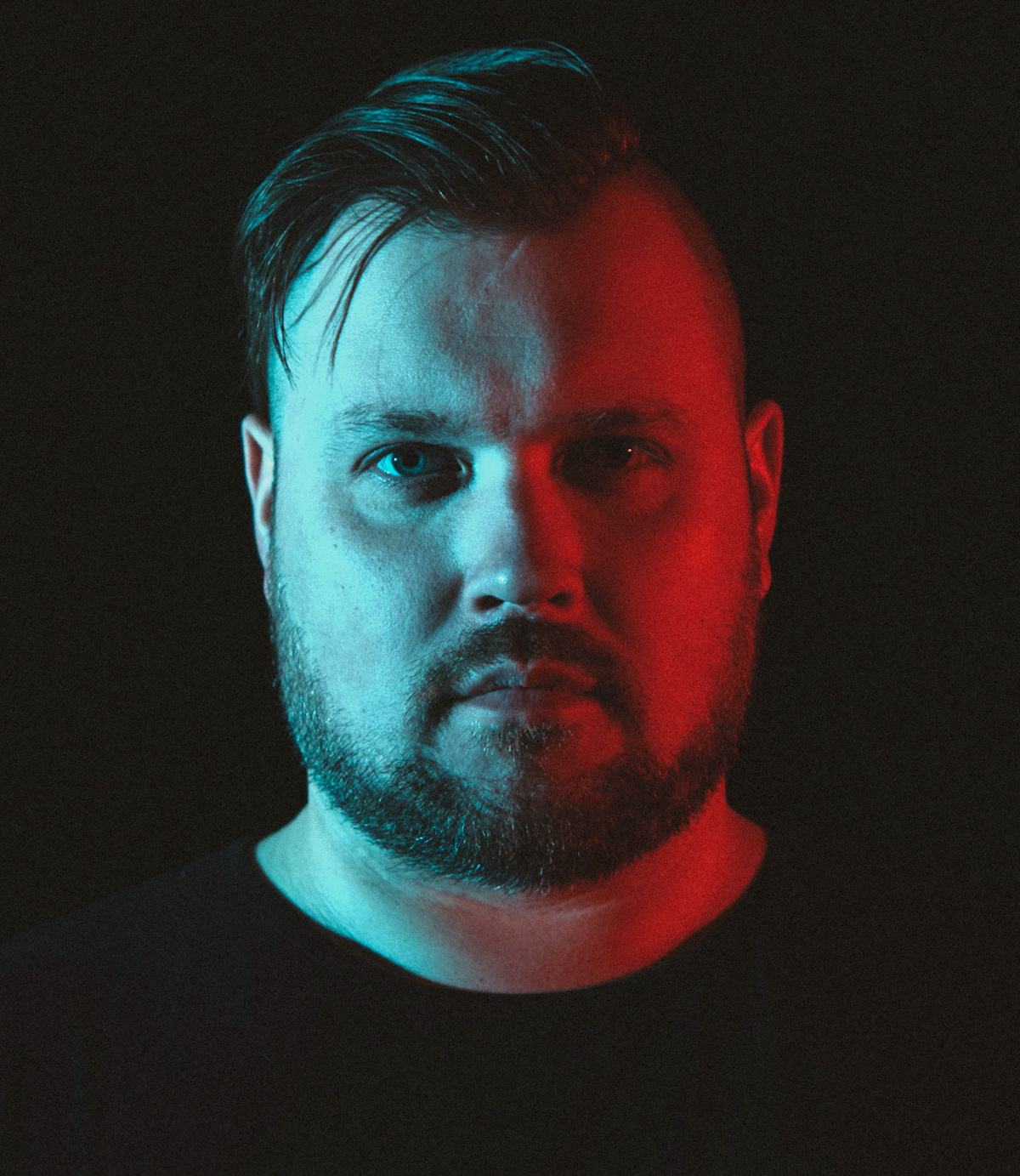