“Often a child’s first experience of music is in the form of a lullaby sung to them by their mothers,” the Vancouver sitarist and composer explains. “This was definitely the case for me. My mother sang me lullabies and told me wonderful stories — stories that shaped me and how I viewed the world.”

Along with his love for the inspirations and stories of his mother, the track displays Assani’s love for and mastery of the sitar, along with the relentlessly experimental spirit that guides him to fuse electronica, classical, world, jazz and progressive rock influences in his music.

All of them unite on his latest album Wayfarer, a disc that brings together unforeseen musical worlds and relentlessly pushes at the frontiers of cultural and musical hybridity. Using a refreshing, contemporary sound palette, Wayfinder incorporates a range of stylistic influences, including Indian/Pakistani classical, Middle Eastern music, jazz, funk, Western harmony, ambient and electronic music and more. Both acoustic and electronic, it features sitar, tabla, mridangam, kanjira, mbira, voice and electronic sounds — all captured by Emmy and Juno-nominated producer Adham Shaikh. 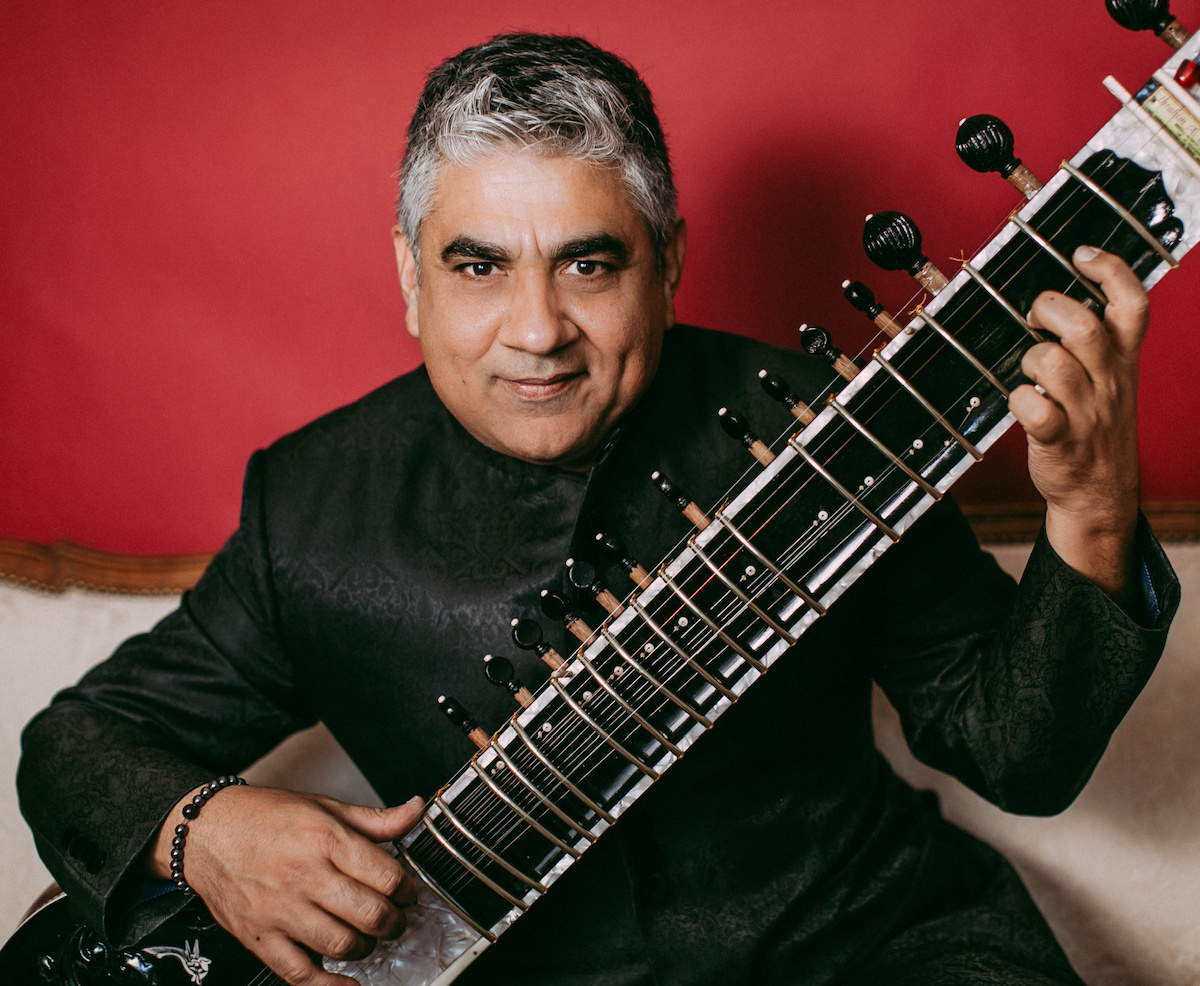 This album of original music was created over many nights, between midnight and 5 a.m., in the middle of the rainforest in the Kootenay Mountains of B.C. There were bears and cougars and other wildlife always close by and that wild atmosphere is captured in the music.

Assani has brought his sitar to new audiences across the globe through innovative collaborations that have stretched the boundaries of his instrument. Career highlights include co-writing a sitar concerto that was performed by the Vancouver Symphony Orchestra, performing for his Royal Highness the Aga Khan and being invited to teach at London’s prestigious Royal Academy of Music.

Assani’s musical journey began at Dartington College of Arts in England, where he earned a degree in Western classical and world music. He went on to learn sitar in the traditional way and is a senior disciple of Ustad Ashraf Sharif Khan of the Poonch Gharana. Assani is a leader in his field, forging new paths for his music to develop and grow, while remaining committed to the rich roots from which his tradition has emerged. 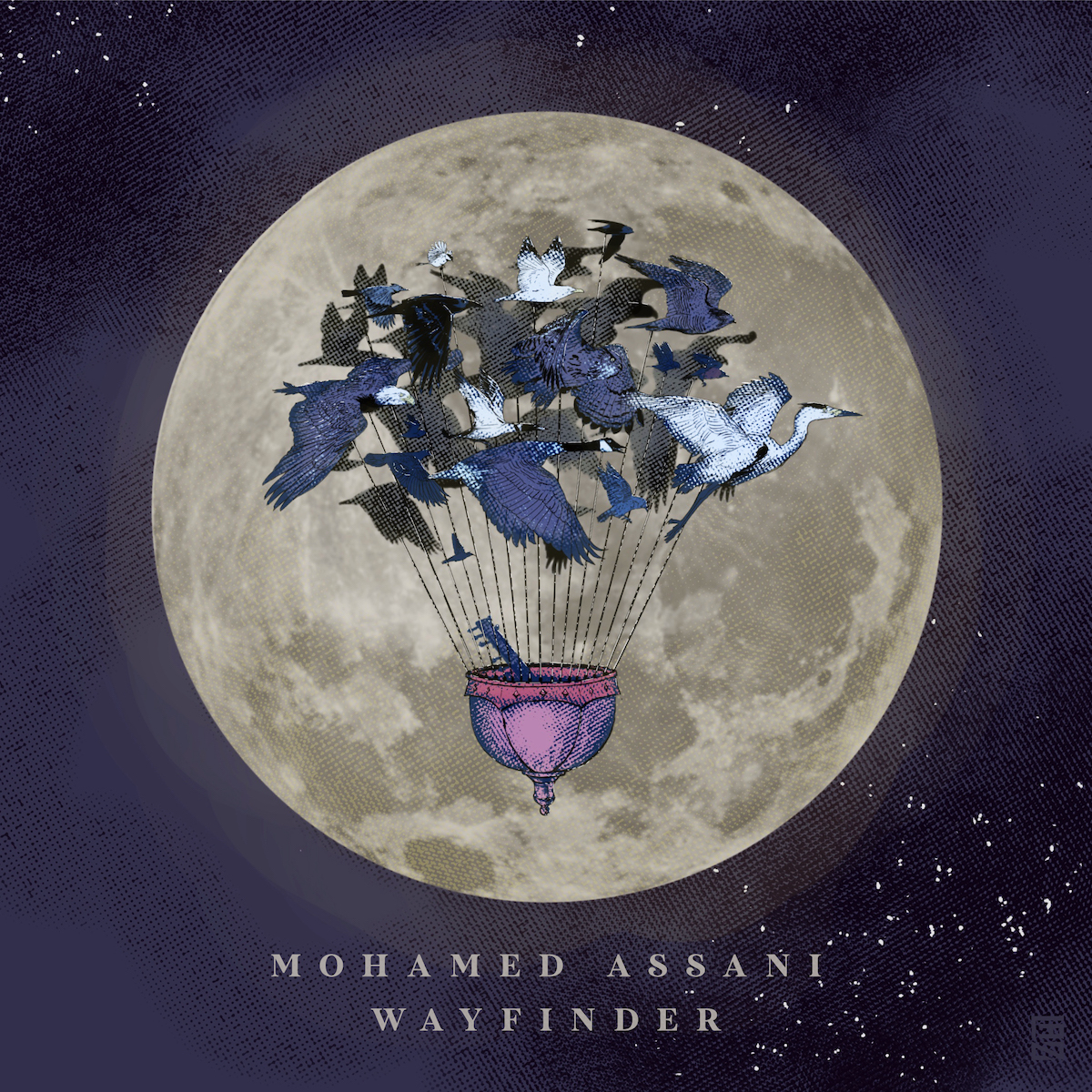 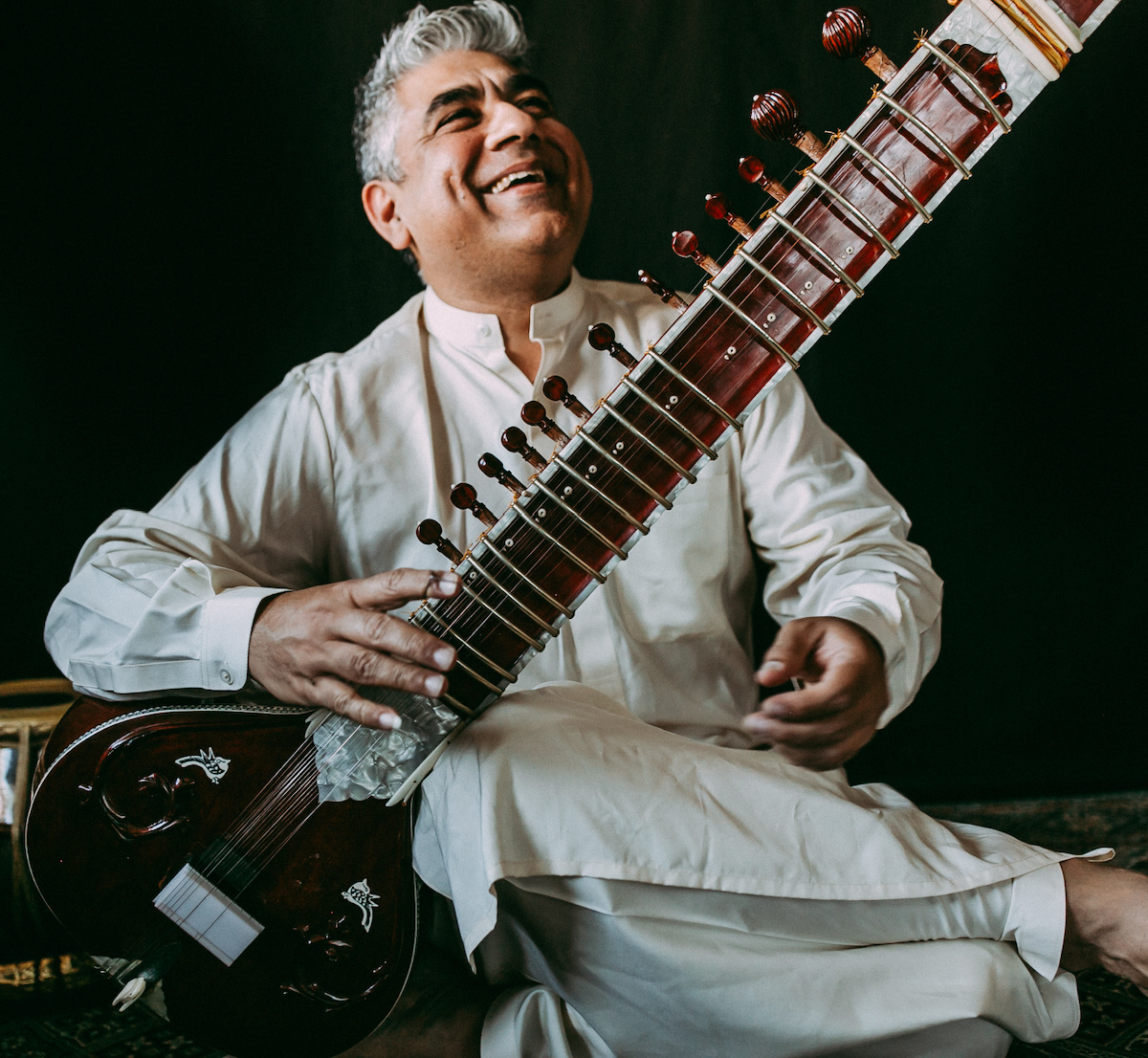