David Bray maps out the state of modern inequality in his new album Land Of Extremes — showcasing today on Tinnitist.

Featuring the single Some Day (ft. Lorraine Reid), the 18-track LP is the final instalment in the Toronto musician’s Crowded Isolation trilogy, which began with 2016’s Night Rains and 2018’s Crowded Isolation and ranges musically from contemporary R&B to Soul, rock, and folk.

A poet and a storyteller, Bray has a unique artistic vision has established him as one of Canada’s leading songwriters. Approaching his craft more like an author than a tunesmith, the quality, literacy, context and story structure of his lyrics are are key for him. This compelling lyrical flair — combined with an ear for musical hooks — has been hailed by critics and the industry. As his work airs on 100-plus stations around the world, in addition to online streaming sites, it’s clear Bray never compromises on the superb music which is the bedrock of the collection. 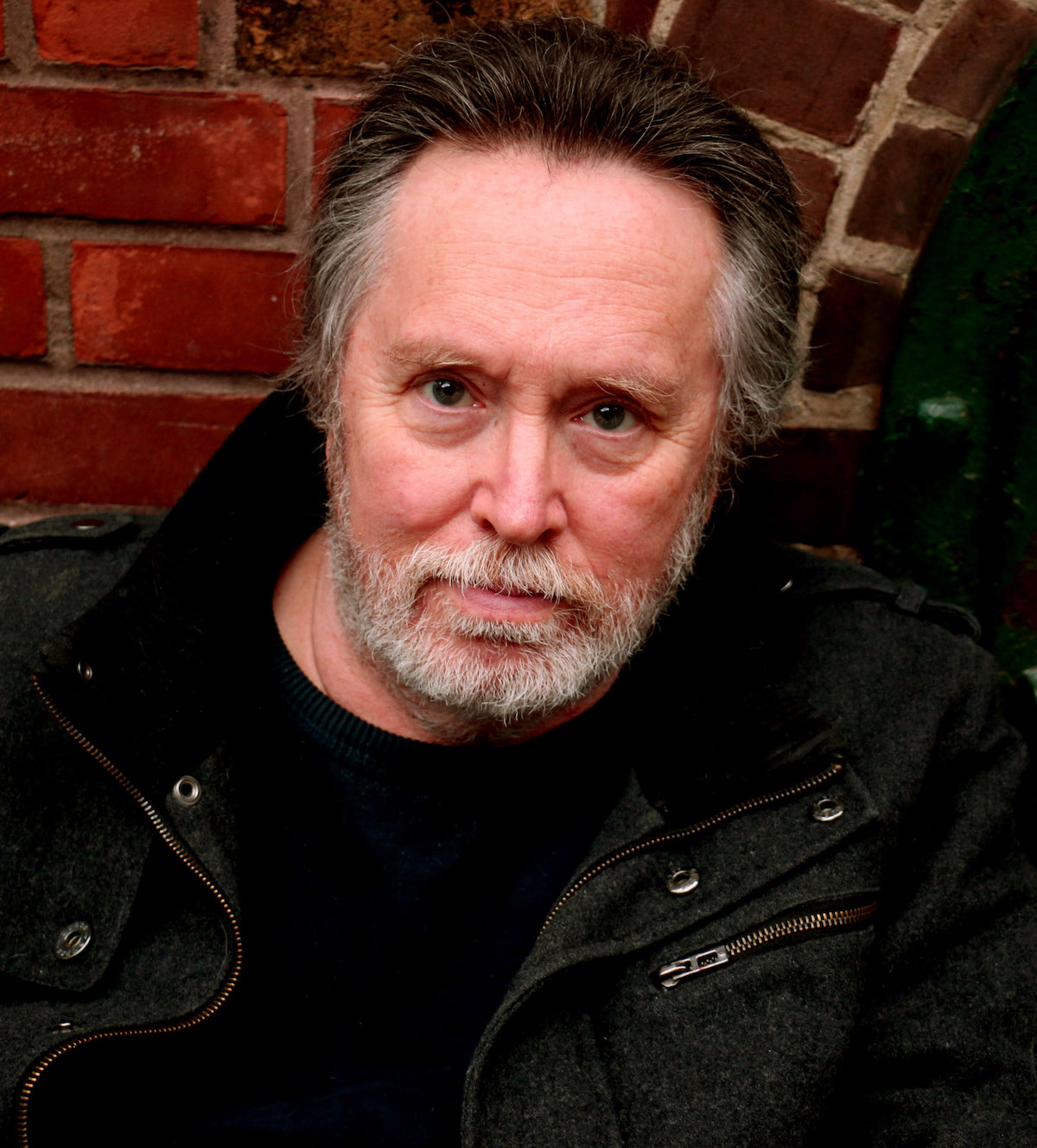 From his early work with Eugene Martynec and John Capek to his more recent work with Jeff Healey, Kim Mitchell, Daniel Lanois (U2, Bob Dylan, Peter Gabriel), and a host of other all-star musicians, Bray has earned his well-deserved reputation as a master of his art and craft. 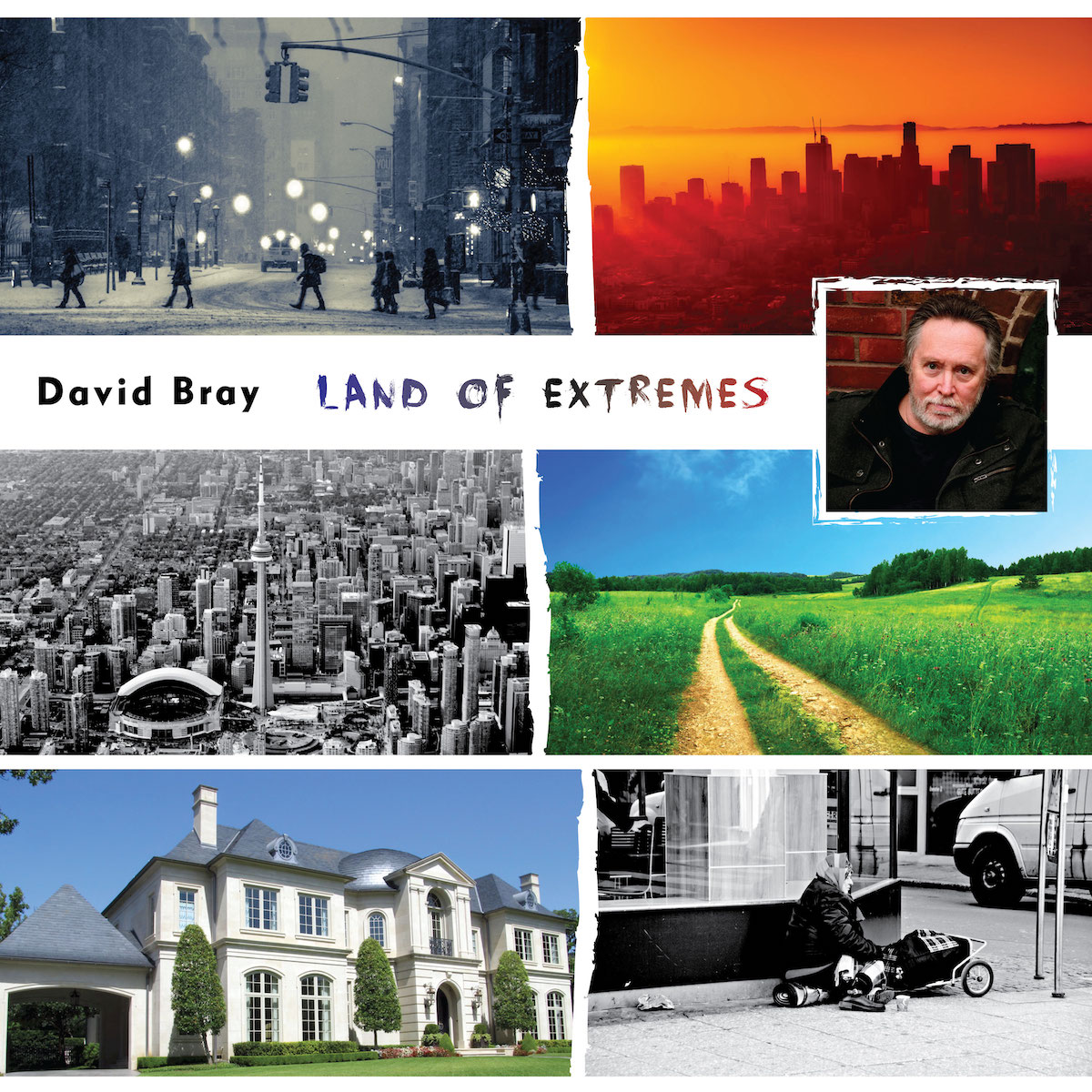 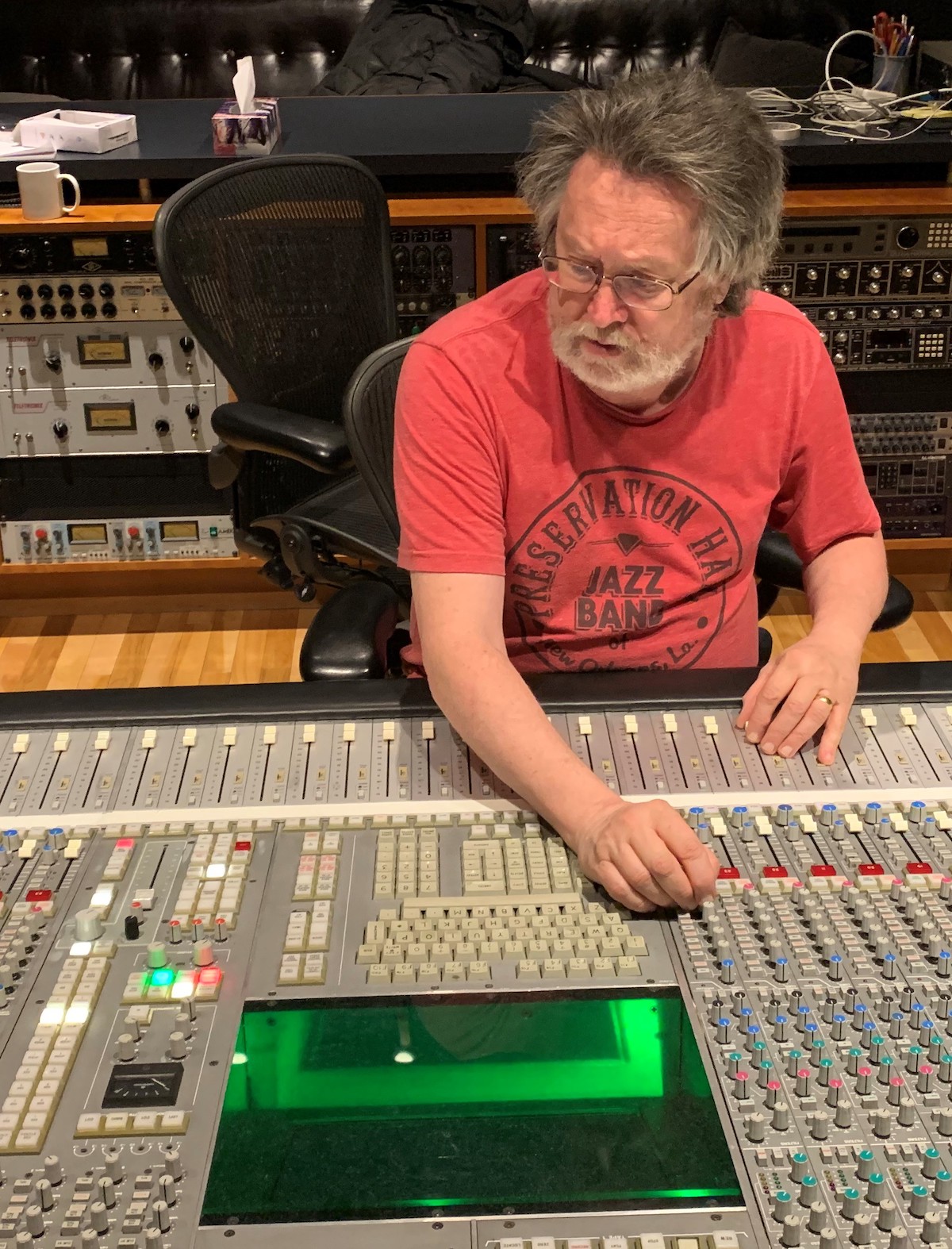