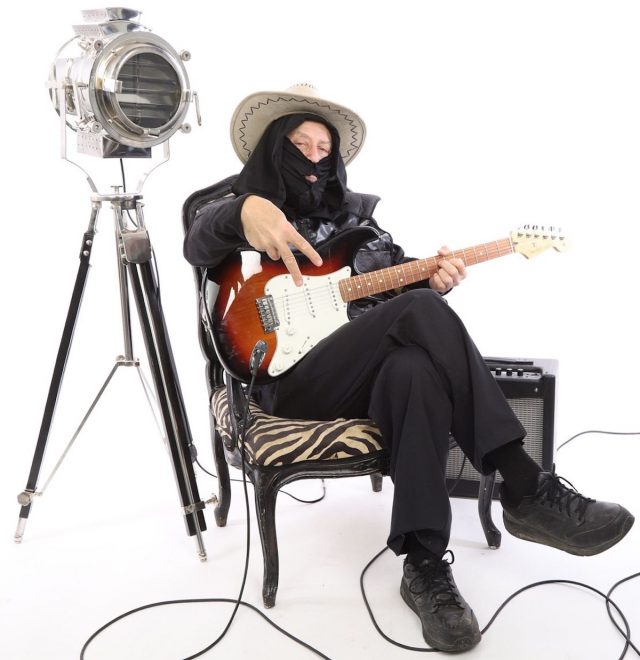 JJ‘s Music Retaliation puts his foot down on his latest single It’s A No Go — showcasing today on Tinnitist.

The latest mind-melting blast of sonic weirdness from the Toronto singer / songwriter / one-man band / smart-alec / icon / iconoclast and frequent contributor to these pages, It’s A No Go is a slow-burning indie-rock stomper fashioned from throbbing synths, a lurching drumbeat and heat-wave guitars — and anthemic, full-throttle vocals reminiscent of Ian Hunter in his prime.

As usual, I asked the multi-talented, muti-tasking and multi-dimensional JJ (real name: Daniel Greenwood) what the song was about. As usual, his explanation turned out to be every bit as unique as his music:

“Well, to sum it up, this song is about how my Hydro bill keeps going up. Some people think it’s about someone cheating in a relationship, but naw, it’s about my Hydro bill. Here’s what the words mean:

‘Since you moved to Vaughan and hooked up to Shaun.’ (Shaun is the customer service rep at Hydro.)
‘You are ruining my life’ (By taking more money from me)
‘Your life is a knife’ (Your very existence as a company is making me broke)
‘Rap tap sap cat flat bat’ (I didn’t want to swear in the song)
‘Shaun is your fat cat.’ (Shaun is getting rich from the dollars I send to them)

How did I settle things with Shaun at Hydro? What do you think? It’s a no-go. I am not paying more!”

And there you have it. Of course, that’s about par for the course with JJ. Truth is, you never really know what you’re going to get from him. It could be a song about a fish dinner or a cup of coffee. A camel ride or his car mechanic. Aliens or his favourite colour. The track might be funky. It might rock out. It might be electronic. It might be psychedelic. It will probably have a blistering guitar solo. But mostly, it will probably sound like Frank Zappa, Nash the Slash, Iggy Pop, Prince and The Red Hot Chili Peppers took vast quantities of psychotropic drugs and locked themselves in a studio for several weeks.

If you can imagine that, you’re halfway to understanding the unbridled, freewheeling weirdness that JJ routinely and regularly unleashes from the overheated petri dish of his brain. To get the rest of the way, check out It’s A No Go above, listen to JJ’s album My Blue Beat below, find some of his other contributions to the site HERE, and follow JJ’s Music Retaliation on Twitter, Facebook and Instagram. 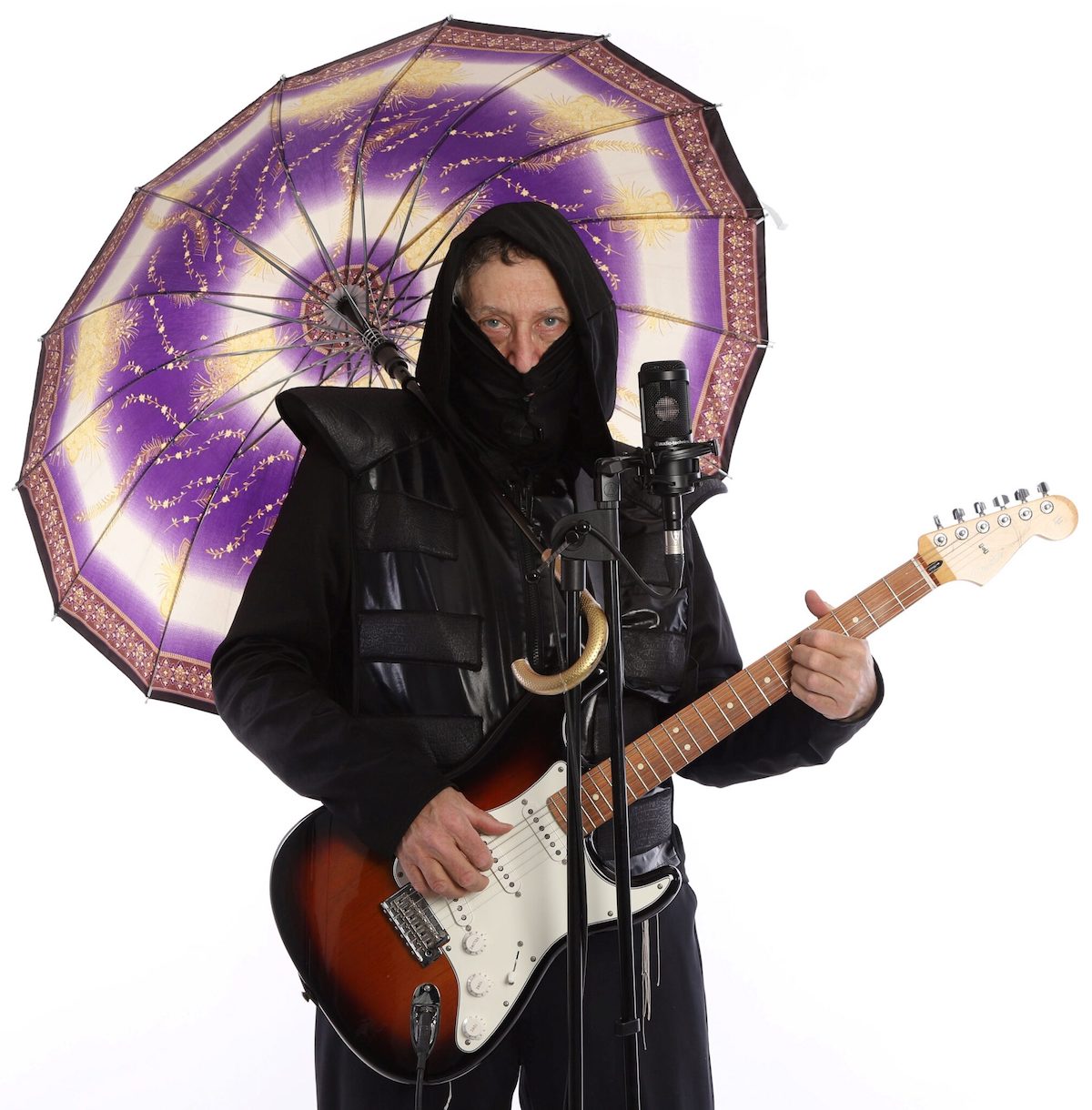